This Project Could Do for Health What RTI Did for Governance

At a time when numbers move governments, simply disseminating data on the prevalence of disease could be the GBD enterprise's greatest contribution. 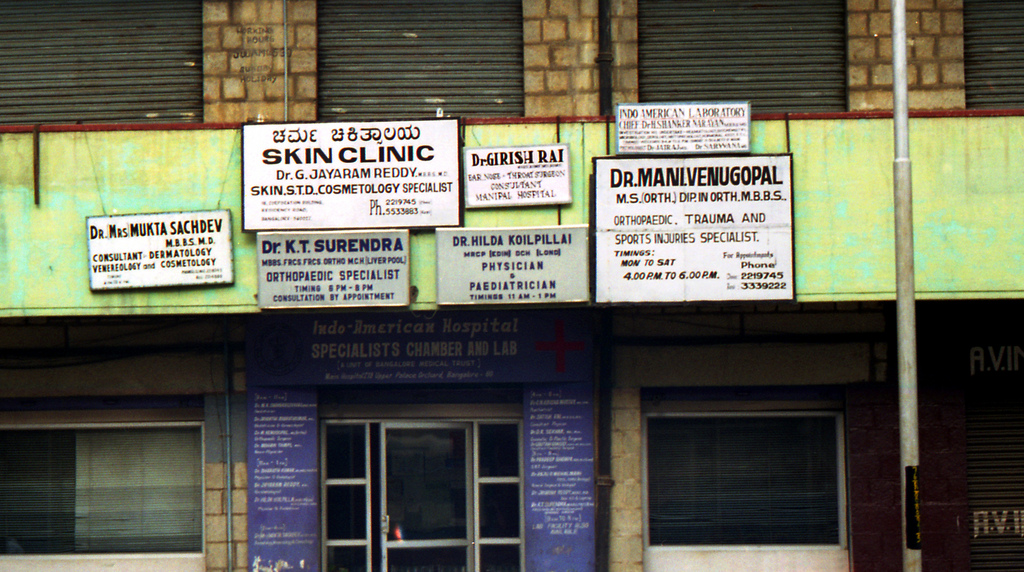 Some time In 2012, there was great public excitement in India over the arrival of an American-global enterprise named Starbucks. But considering its prices, it ended up being of any consequence to only a tiny fraction of the country. In stark contrast, another American-global enterprise with the potential to affect every current and future Indian citizen took root in Delhi earlier this October amidst much less public excitement. This was the Indian chapter of the Global Burden of Disease (GBD) project, the ‘state-level disease burden estimation in India’.

The GBD is a unique global project centred in Seattle, USA, where the Gates Foundation-funded Institute for Health Metrics and Evaluation, the co-ordinating agency of the project, continuously crunches health-related numbers from around the world. As a scientific effort, the GBD is phenomenal in ambition and impact, and provides the most rigorous estimates about ‘almost everything wrong with everyone everywhere.’ With the GBD, the world now has a common yardstick to compare health statistics since the same scientific methods are applied to calculate the final estimates for each country. For example, if India’s Health Minister wishes to claim that nutritional problems are less intense in India than in, say, Pakistan, it would be futile to cite either government’s figures. the GBD will be able to bridge this gap, telling us that India’s death rate from nutritional deficiencies is double that of Pakistan. Nutritional deficiencies in India and Pakistan (both sexes). Source: IHME

While only time will tell if the GBD data itself is trustworthy, there is hope to be derived from the enterprise’s aim to make public health data as meaningful and useful as possible. Currently, around 100 doctors and public health experts from all over the country are involved.

GBD is essentially Big Data applied to health even as it remains vulnerable to the shortcomings of data shared by India’s state and central governments. For example, its results for Tamil Nadu, where numerous health-related studies have been undertaken, will be more reliable than those for Sikkim. Not all the methods used in GBD have yet been perfected for datasets so large either but to their credit, GBD’s researchers acknowledge this and have appointed an independent advisory board to regularly evaluate their methods and recommend improvements.

The project’s current attention on the country is ambitious because it will be studying diseases and deaths in each Indian state separately. These estimates are scheduled to be published next year and then updated annually. Considering the many disparities between states, this is a significant decision because officials will soon possess impartially determined numbers to guide policy and public health schemes. For example, Assam’s health minister will get the hitherto unavailable list of the top disabilities affecting her people; Kerala’s authorities will know both the life expectancy and the ‘healthy life expectancy’ (a measure of years of life spent in ‘full health’) of their people; and Punjab’s drug issue will be quantified better, helping the government tackle it more effectively. In fact, most health policy in the past has been biased toward potentially fatal diseases, and it was the initial country-level GBD studies that turned the world’s attention to diseases which, despite not killing people, still caused enormous suffering (e.g., mental illness and other chronic disorders). Perhaps we can, and should, expect similar large-scale policy metamorphosis in India once the state-level GBD findings are announced.

One notable aspect of the GBD results is that, adhering to the spirit of open access, they are available online for everyone to see and understand at no cost; and not in the form of complicated tables and charts but as beautifully simple visualisations. That’s the universe of the world’s most crucial health data: whether you’re a young mother wishing to know the most serious risks to your three-year old’s health or the Prime Minister wanting to see what factors most affect the health of the nation’s women.

Such ready, one-stop availability of public health data is capable of being revolutionary. It was precisely a decade ago that the Right to Information Act was enforced comes GBD, giving citizens still more muscle to hold politicians and authorities accountable. For one, activists have been intrigued by the numbers provided by India’s National Crime Records Bureau (NCRB). It says that 3,621 people were killed by guns in India in 2013, a number that number clearly defies logic and seems more likely to belong to one of the more violent states than to the country. The GBD, on the other hand, puts that figure at 23,061. Neither number is perfectly reliable as they’re estimates but it doesn’t take a degree in statistics to infer which number could be closer to the truth. One thus hopes the NCRB will soon be convinced into introducing more discipline and robustness into its calculations. Deaths in India due to assaults by firearms, 2013. Source: IHME

At a time when numbers move governments, simply disseminating indicative (if not representative) data on the prevalence of disease in accessible – therefore practicable – ways could be the GBD’s greatest contribution. Even if other political and infrastructural barriers stand in the way of this translation, the people as well as their elected leaders could soon have one less excuse toward reducing the burden of disease.