One of the side effects of injectable drugs in TB treatment is hearing loss. Bedaquiline – on which the patent is sought – helps patients avoid this. 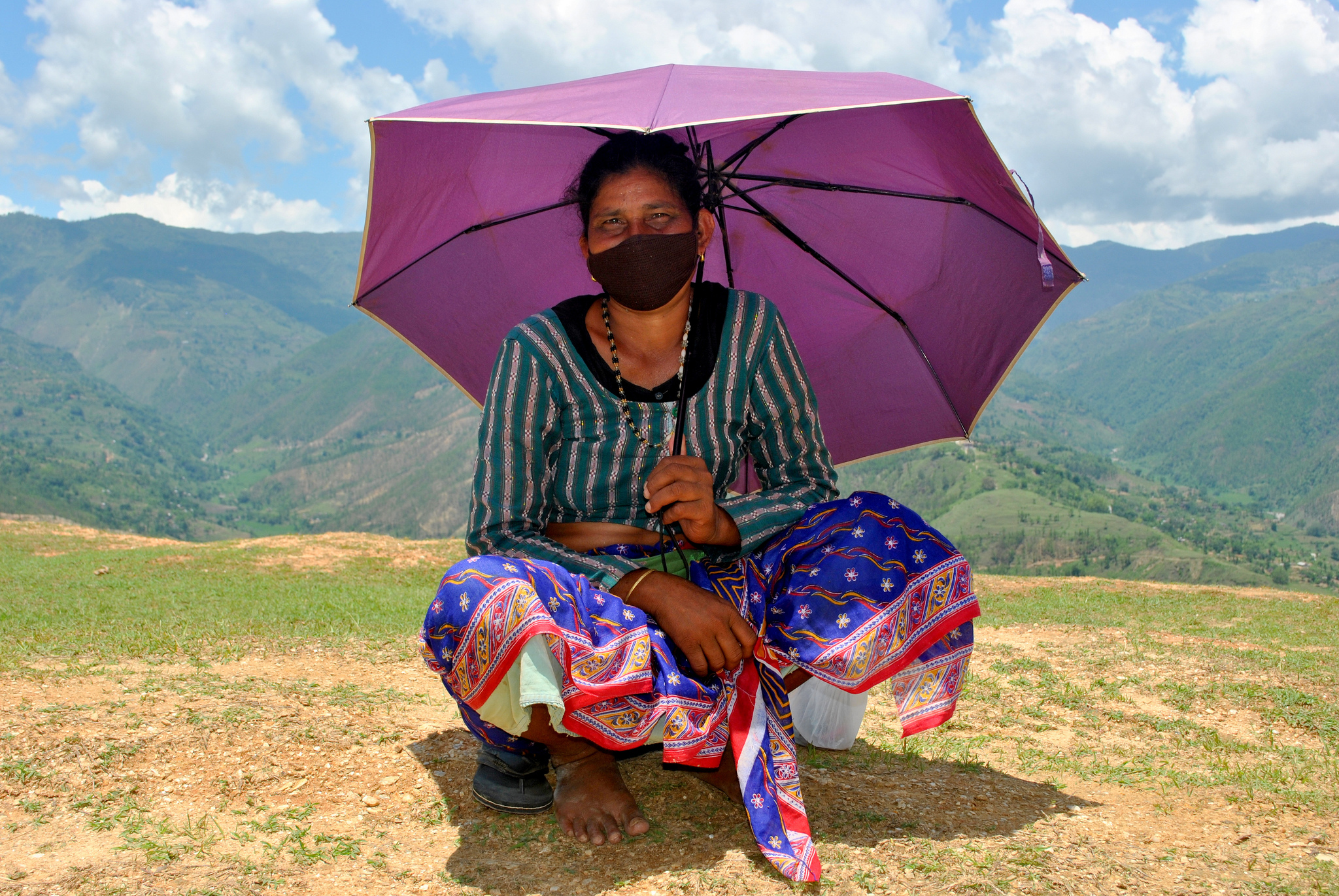 New Delhi: “How many more people have to die or go deaf waiting to access safer and more effective drugs that can save their lives without such devastating side effects?” Nandita Venkatesan asked.

Venkatesan fought and survived an eight-year-long battle against tuberculosis. The surgeries, drugs and injections took a toll and she was left deaf as a side effect of the treatment. She was 24 at the time.

On Thursday, 29-year-old Venkatesan used Indian patent law to challenge pharmaceutical giant Johnson and Johnson, which is hoping to get a patent on their drug bedaquiline.

She has teamed up with 28-year-old South African national Phumez Tisile on this patent opposition. Tisile is also a survivor of drug-resistant TB.

One of the side effects of injectable drugs in TB treatment is hearing loss. Bedaquiline helps patients avoid this. Both Venkatesan and Tisile did not receive bedaquiline during their treatment and now wear a cochlear implant to help them hear.

Both have filed their oppositions in Mumbai at the Indian Patent Office – India allows foreign companies or individuals to apply for patents and to oppose these applications.

And both of them are now referencing their own stories and want TB patients to have access to life-saving drug bedaquiline. The drug is important as it has come as an option for drug-resistant TB patients after about 40 years of not having any real choices in the market.

Also read: TB Patients on Bedaquiline Have Half the Mortality of Those Not on the Drug: WHO Chief

If J&J receives a patent on their application, it will mean that cheaper generic versions cannot be made in India for either Indian or global patients for the 20-year patent term. India alone has the highest burden of TB in the world and has committed to eliminating the disease by 2025. 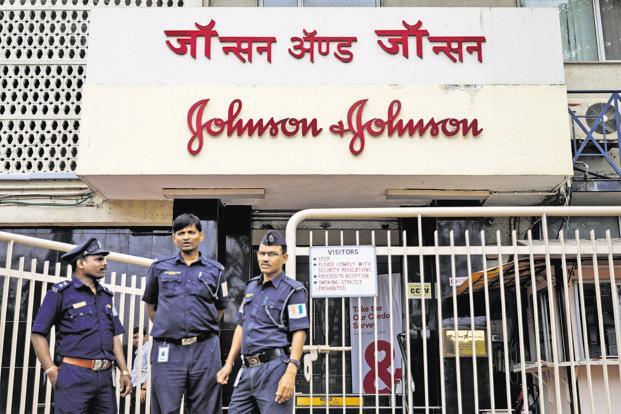 If J&J receives a patent on their application, it will mean that cheaper generic versions cannot be made in India for either Indian or global patients for the 20-year patent term. Credit: Reuters

“I know what it means to be faced with the choice of being deaf or dead because the only drugs that can save your life will also rob you of your hearing,” says Tisile. “Pharmaceutical companies like J&J should stop controlling the price of the drug that will restrict people’s access to safer and more effective tuberculosis treatment,” Tisile said.

The World Health Organization (WHO) has been annually reviewing data on bedaquiline and issuing advisories – J&J has only made Phase 2b clinical trial data available so far. Last year, the WHO once again recommended that bedaquiline be made part of the TB regimen and that risky injectables are left out as much as possible.

The WHO has prioritised bedaquiline and says it has the lowest risk of serious side effects. It has placed it as the highest ranking option. Some injectables which also cause hearing loss – and were used on Tisile – have been placed as the least preferred option.

South Africa has scaled up bedaquiline usage tremendously – Nearly 70% of those who have received bedaquiline globally are in South Africa and their government issued a press release last June saying that their “new bedaquiline data shows a reduction in TB mortality cases.”

J&J already has a patent on the active ingredient of bedaquiline in India. This expires in 2023, which means no generic company can make the drug in India until then. A few years ago, the company filed another patent application on a different aspect of the same drug. Many see this as “ever-greening,” a technical term that describes how pharmaceutical companies add on extensions to their 20-year patent terms.

It is this “ever-greened” patent application of J&J that Venkatesan and Tisile are opposing.

Their opposition filed at the Indian Patent Office states that J&J’s patent is unmerited because it is on a mere admixture, and not because it has any new or enhanced therapeutic effect.

In fact, their application says that J&J’s claims are a verbatim copy of one of its own earlier patent applications for an HIV drug (Rilpivirine), which was rejected. Despite this, they have made the same claims as a ground for a patent for bedaquiline. The documents they have submitted in court list the copied sections side by side as well.

And although J&J is claiming the patent for the drug, there has been considerable public money in the drug’s research. “The company has received a huge amount of support in its development. The National Institute of Health in the US supported the early development of this drug. Now, for phase three trials, it is organisations like Medicins Sans Frontieres (MSF) and others that have come forward to register the trials,” said Leena Menghaney, the South Asia head of MSF Access Campaign.

The patent application and its opposition will likely be taken up sometime this year. “I never understood the logic of making drugs that are life-saving – and yet those who need the drugs don’t get access to them because of high prices,” said Tisile.

In the meantime, Venkatesan and Tisile are hopeful. “I think everything is worth a try,” she added.