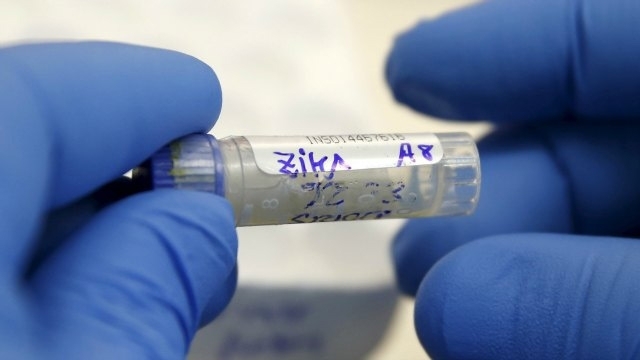 New Delhi: Unlike the central and Gujarat government – which took six months to inform the public about Zika – the government of Tamil Nadu did three tests in three different states, and confirmed one positive case of Zika virus, within 11 days of detection in a 27-year-old male. The development was confirmed to The Wire by J. Radhakrishnan, the health secretary of Tamil Nadu.

On Monday, July 10, the Tamil Nadu government prepared a report on one case of Zika in the Natrampalayam panchayat in the remote Krishnagiri district. On June 26, the patient developed symptoms such as fever, redness of eyes, headache, photophobia, pain behind the eyes, myalgia and weakness. He tested negative for dengue, chikungunya, leptospirosis, scrub typhus, influenza A and B virus, enterovirus and malaria.

Radhakrishnan said he visited the patient yesterday and, “The sum and substance is, that the patient is fully recovered. We know this because we fully followed the protocol and his samples have been tested and confirmed at three different labs.” By July 3, the government’s report says, the “patient recovered completely and [is] doing well.”

The patient’s wife delivered a healthy baby three months ago and the couple has been counselled to be careful regarding their sexual activity – this is due to the link between the Zika virus and microcephaly which can affect pregnant women, sometimes causing their babies to be born with heads which are smaller than average. Babies born with microcephaly may suffer from physical and learning disabilities. Microcephaly has no specific treatment.

The speed and transparency with which Tamil Nadu has handled their one case of Zika is very different from how the Union government and the Gujarat government have since November 2016 handled three cases of Zika which were confirmed in Ahmedabad.

The Wire earlier reported that the government took six months to inform the World Health Organisation (WHO), although the WHO confirmed to The Wire that India has an obligation to do so within 48 hours as per the International Health Regulations. The Wire also reported that India’s disease surveillance programme is silent on the prevalence of Zika, not even reporting the three cases which the government has come public with. India has also recently been moved to a higher attention status of category 2, in WHO’s classification for Zika. This has put India in the same category as Brazil, where the 2015 outbreak began.

Control measures at Center and in Tamil Nadu

“For at least ten months we have been keeping surveillance. In February, government issued warnings for airports. So we have been doing surveillance and testing for many months at King Institute in Chennai, and where people didn’t test positive for dengue or chikungunya, we had tested for Zika” says Radhakrishnan. The government also performed “source reduction” in the area, by which they identified and cleaned water sources in a five kilometer radius of the area.