Can Surrogacy Ever Escape the Taint of Global Exploitation?

Surrogacy is a technology. And like any other technology we should not attribute to it magical properties that conceal its anthropogenic character. 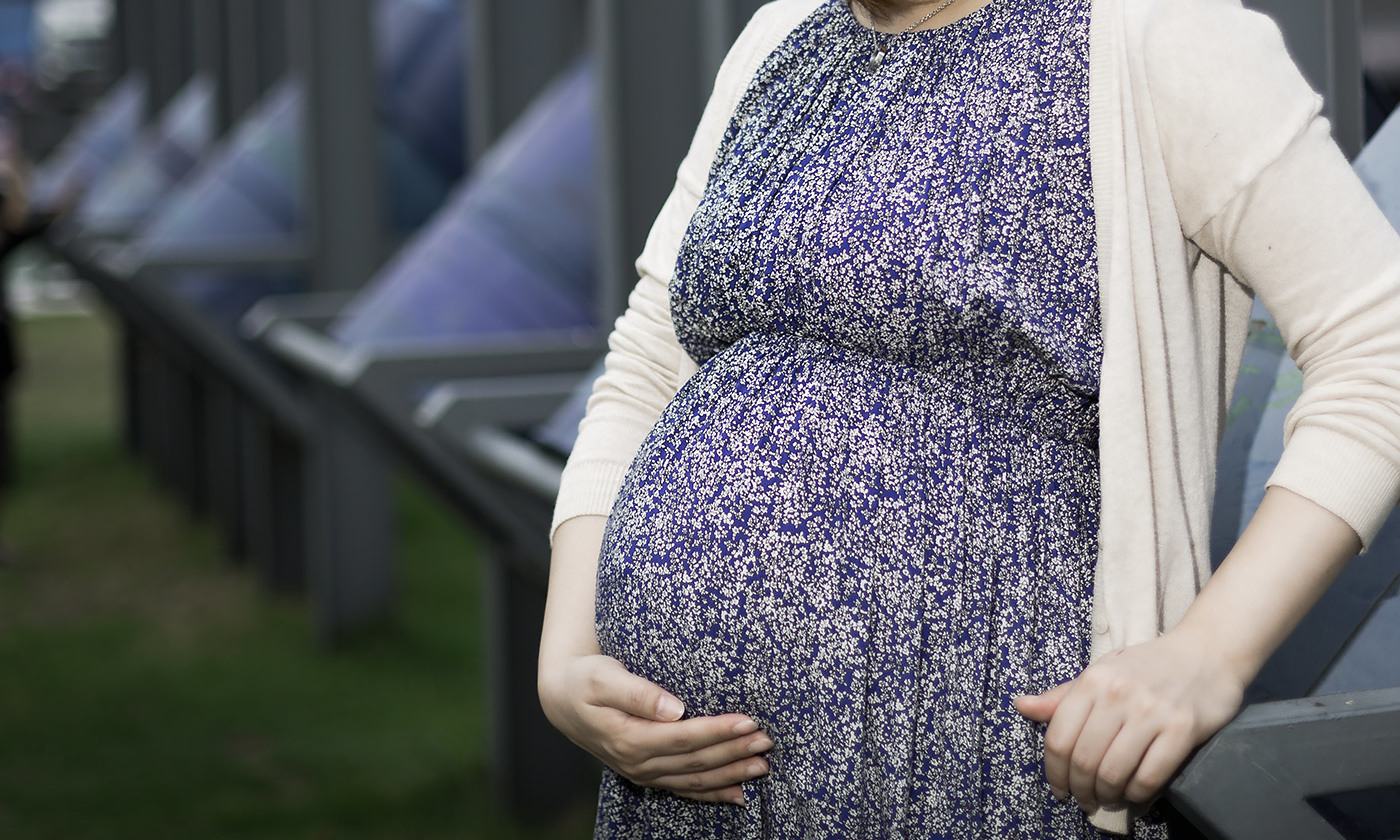 If we think of surrogacy as a form of work, it doesn’t look that different from many other jobs in our increasingly casualised and precarious global economic context. Credit: Alick Sung/Flickr

Surrogate motherhood has a bad rep, as a murky business far removed from everyday experience – especially when it comes to prospective parents from the West procuring the gestational services of less privileged women in the global South. So while middle-class 30- and 40-somethings swap IVF anecdotes over the dinner table, and their younger female colleagues are encouraged by ‘hip’ employers to freeze their eggs as an insurance policy against both time and nature, surrogacy continues to induce a great deal of moral handwringing.

The Kim Cotton case in 1985 was the first attempt to arrange a commercial surrogacy agreement in the United Kingdom. It set the tone for what was to come. Cotton was paid £6,500 to have a baby for an anonymous Swedish couple, and her story provoked sensational press-fuelled panic. British legislators, too, saw surrogacy as likely to lead to exploitation, with poorer women coerced into acting as surrogates out of financial need, and with intended parents taken advantage of by unscrupulous surrogacy brokers. Their action was swift: within just months of the Cotton story breaking, a law was passed banning for-profit surrogacy in the UK.

With the growth of an international surrogacy industry over the past two decades, worries over surrogacy’s fundamentally exploitative character have only intensified. Worst-case scenarios such as the Baby Gammy case in 2014, involving an Australian couple and a Thai surrogate, suggest that surrogacy frequently is exploitative. But that’s less because paying someone to carry and bear a child on your behalf is inherently usurious than because the transaction takes place in a deeply unequal world. The Baby Gammy case was complicated by other unsavoury factors, since the child, born with Down’s Syndrome, seemed to be rejected by his intended parents because of his condition. Then it turned out that the intended father had a previous conviction for child sex offences, which rather overshadowed the potential exploitation experienced by Gammy’s surrogate – and now de facto – mother.

I am not arguing for a laissez-faire approach to regulating surrogacy, but for thinking more deeply about how surrogacy reflects the context in which it takes place.

We need to step back and think critically about what makes people so driven to have a biogenetically related child that they are prepared to procure the intimate bodily capacity of another, typically less privileged, person to achieve that. We should also listen to surrogates, and try to understand why they might judge surrogacy as their best option. Intended parents are not always uncaring nabobs, and surrogate mothers are not just naïve victims; but while the power dynamic between them is decidedly skewed, each is subject to particular cultural expectations, moral obligations and familial pressures.

As for the larger context, we increasingly outsource even the most intimate tasks to those whose labour is cheap, readily available and less regulated. If we think of surrogacy as a form of work, it doesn’t look that different from many other jobs in our increasingly casualised and precarious global economic context, like selling bodily substances and services for clinical trials, biomedical research or product testing, or working as domestic staff and carers.

And surrogacy is on the rise. Both in the UK and in the United States, where some states allow commercial surrogacy and command the highest fees in the world, increasing numbers of would-be parents are turning to the international surrogacy industry: 95 per cent of the 2,000 surrogate births to UK intended parents each year occur overseas. With the age at which women have their first child increasing, more women are finding it difficult to conceive; and there’s now greater access to fertility treatments for single-sex couples and single people. In addition, surrogacy has become the option of choice for gay couples, transgender people, and single men wanting a biogenetically related child.

For me, as someone who has studied surrogacy, the practice is problematic because it reveals some of our most taken-for-granted assumptions about the nature of family. It also tells us much about work, gender, and how the two are connected. This is why it is so challenging.

At a time when parent-child relationships often appear to be one of the few remaining havens in an increasingly heartless world, surrogacy suggests that there might not be a straightforward relationship between women’s reproductive biology, their capacity to produce children, and their desire to nurture. The usual debates that focus simply on whether or not surrogacy is exploitative sidestep some of these uncomfortable truths, and make it difficult to ask more complicated questions about the practice.

There is a parallel here with abortion debates. Trying to define and defend the sanctity of life is important, but this also obscures highly problematic issues, such as the gendered expectation that women should look after children; the fact that women typically bear responsibility for contraception (and the disproportionate consequences of not using it); the prevalence of non-consensual sex; and the pressure on women to produce children to meet familial obligations.

Surrogacy is a technology. And like any other technology we should not attribute to it magical properties that conceal its anthropogenic – that is, human-made – character. It’s all too easy to blame surrogacy or the specific individuals who participate in it rather than to ask why surrogacy might make sense as a way of having children at all. We should give credit to intended parents and surrogate mothers for having thought deeply about their decisions, and we should not hold them individually responsible for surrogacy’s ills.