"The debate over the harms and benefits of statins isn't over. Journalists, clinicians and researchers could help people grasp the uncertainty that persists." 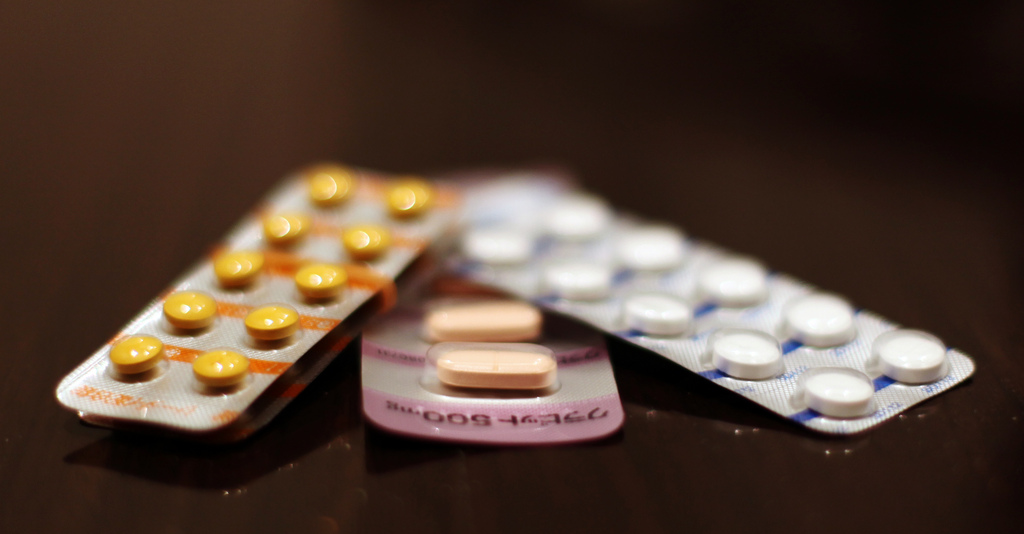 On September 8, 2016, the journal Lancet published a timely review on statin therapy, authored by nine specialists from Australia, England, Canada, Scotland and USA. For the past few years, controversies on statin therapy have found extensive coverage in mainstream newspapers, medical blogs and other contemporary publications. The intensity of the arguments among specialists was truly bewildering

In this context, the claim of The Lancet that the just published review is “to help doctors, patients and public make informed decisions about the use of statins” is justified.

Is it going to the final word? It is unlikely, if we review the developments in the specialty over the past few years.

In the carefully worded review, the authors “warn that the benefits of statin therapy have been underestimated, and the harms exaggerated, because of a failure to acknowledge properly both the wealth of evidence from randomised trials and the limitations of other types of studies.”

The review arrives at a set of straight forward, easily understandable conclusions. Thus:

“Lowering cholesterol by 2 mmol/L with an effective low-cost statin therapy (e.g. atorvastatin 40 mg daily, which costs about £2 per month in the UK) for five years in 10,000 patients would:

The authors stated that although further research may identify small additional beneficial or adverse effects, this is unlikely to materially alter the balance of benefits and harms for patients because of the evidence generated so far.

“Our review shows that the numbers of people who avoid heart attacks and strokes by taking statin therapy are very much larger than the numbers who have side-effects with it. In addition, whereas most of the side effects can be reversed with no residual effects by stopping the statin, the effects of a heart attack or stroke not being prevented are irreversible and can be devastating. Consequently there is a serious cost to public health from making misleading claims about high side-effect rates that inappropriately dissuade people from taking statin therapy despite the proven benefits,” The Lancet press release quoted the review author Professor Rory Collins, Clinical Trial Service Unit, University of Oxford.

“The best available scientific evidence tells us that statins are effective, safe drugs that have a crucial role in helping prevent cardiovascular disease: the leading cause of morbidity and mortality worldwide.” Professor Liam Smeeth, co-author from the London School of Hygiene & Tropical Medicine, London, UK added.

“Evidence from large population studies, combined with studies in animals, genetic research and randomised controlled trials have confirmed a causal link between higher levels of LDL cholesterol in the blood and higher risks of vascular disease,” the authors asserted

“Meta-analyses of large randomised controlled trials of statin therapy indicate that each 1 mmol/L reduction in LDL cholesterol with statin therapy reduces the risk of coronary deaths and heart attacks, ischaemic strokes (strokes due to blood clots) and coronary revascularisation procedures by about 25% during each year (after the first) that treatment continues to be taken,” the authors concluded

“The meta-analyses also indicate that larger reductions in LDL cholesterol with statin therapy produce larger reductions in the risks of these major vascular events. For example, using an effective statin regimen (such as generic atorvastatin 40 mg daily, which costs about £2 per month in the UK) to reduce LDL cholesterol by 2 mmol/L would almost halve a person’s risk of a major vascular event.” they added

Based on observational studies, there were claims that statin therapy might also reduce the risks of cancer and various other conditions (including respiratory diseases and infections, deep vein thrombosis, and post-operative atrial fibrillation). The reviewers conceded that the evidence from randomised trials shows that these associations in observational studies do not reflect a causal effect of statin therapy.

The authors also highlighted the harms of statin therapy.

Myopathy – Myopathy is a rare condition involving muscle pain, tenderness, or weakness. Observational studies and randomised trials points to a causal effect of statin therapy on myopathy. The authors assured that  the risk of myopathy is low at  about 1 extra case per 10,000 patients taking an effective statin regimen (such as atorvastatin 40 mg daily) during each year of treatment.

“In most circumstances, the reductions in ischaemic strokes produced by statin therapy are much bigger than the increases in hemorrhagic strokes, so the risk of stroke of any kind is reduced substantially,”  the authors reassured  readers.

“The randomised trial evidence demonstrates that these claims represent misattribution of symptoms to the statin therapy. Instead, at most, statin therapy causes an increase in symptomatic adverse events (such as muscle pain and weakness) in about 10-20 of 10,000 treated patients per year,” the authors clarified.

The reviewers referred to the claim based on observational studies, that statin therapy might increase the risks of various other conditions (including memory loss, cataracts, kidney injury, liver disease, sleep disturbance, aggression, suicidal behaviour, erectile disjunction and neuropathy). They noted that the evidence from the randomised trials shows that these associations in observational studies do not reflect a causal effect of statin therapy.

“Controversy over the safety and efficacy of statins has harmed the health of potentially thousands of people in the UK… That is why we are this week publishing a comprehensive scientific review about the efficacy and safety of statin therapy by researchers who have made substantial contributions to the science of statins. The purpose of this review is to help doctors and patients make informed decisions about the use of this important drug class,” Richard Horton, the editor-in-chief of The Lancet, wrote in a linked comment.

Controversies over statin therapy attracted the attention of mainstream media.

During 2015-2016, seventeen articles in the New York Times were on one aspect or other of statin therapy. It ranged from influence of statins on sex life, memory, response to flu vaccine, possibility of causing adverse health effects such as diabetes among others.

Based on a Danish study, Nicholas Bakalar, columnist of the New York Times described how negative news might alter statin user’s behaviour. Bakalar noted that the researchers tracked 674,000 people who started taking statins between 1995 and 2010, and identified 1,931 statin-related news articles during that time. They graded 110 of the articles as negative, 731 as positive and the rest neutral (The NYT, December 1, 2015).

“Over all, when negative news articles were published, the rate of discontinuations increased by 9 percent. When positive articles appeared, the rate decreased by 8 percent.”  he added.

All cardiac disease-related articles will continue to receive attention. An editorial titled ‘Statins, news and nuance’ published in the British Medical Journal in June 2016 lucidly highlighted the issues.

“The debate over the harms and benefits of statins is not over. Journals, journalists, clinicians, and researchers could help people to grasp the uncertainty that still exists and to attack it. by asking more questions. But they must avoid suggesting absolute certainty exists where it does not,” cautioned Gary Schwitzer, a journalist and adjunct associate professor at the University of Minnesota School of Public Health, Minneapolis.

“If news stories generate new questions from patients, or more complete conversations between patients and clinicians including better discussions on trade-offs, personal preferences, and values, that is an outcome to embrace,” he concluded.

In a rapid response published in The BMJ, while agreeing with Professor Schwitzer that Journalism that exposes the public to ongoing controversies in science should be nurtured, this writer highlighted other elements in the discourse. These issues are very complex.

“Ethical deficits may be bedevilling any profession. But for the medical profession, the implications are wider,” I concluded. And while I discussed the developments on statin therapy with an eminent physician, with priceless experience and professional acumen, he assured me that this is unlikely to be the final word. No conclusion in medical field will be final and complete.