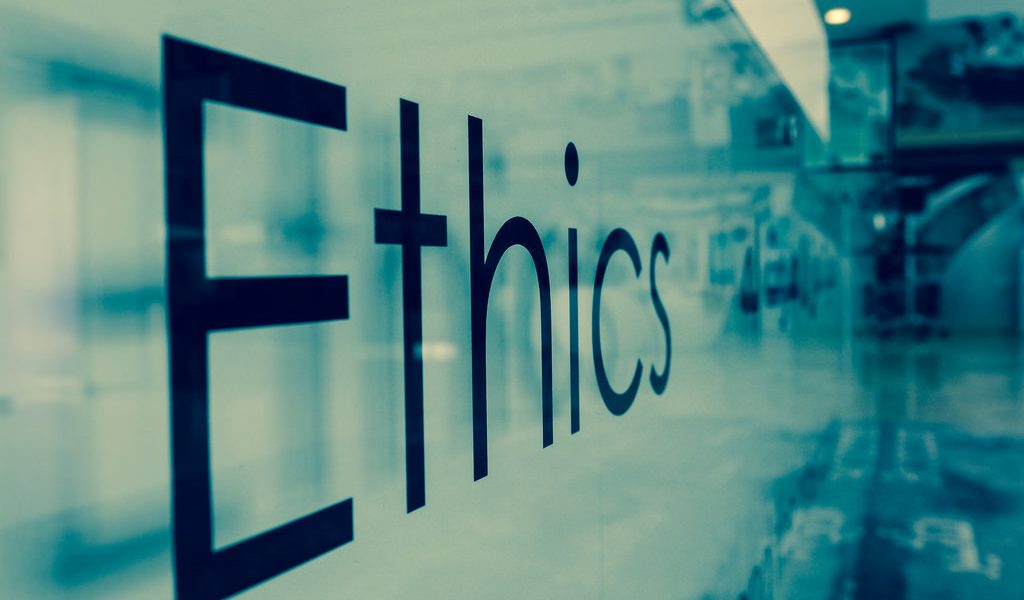 The Indian Council of Medical Research (ICMR) is mandated with forming ethical guidelines in India but they do not have a legal status. Credits: Flickr

Researchers who conducted and analysed results of India’s first national seroprevalence survey, to estimate the prevalence of COVID-19 in the population in May 2020, have alleged that they were not allowed to include data from disease hotspots in 10 cities in the paper they published describing the survey.

Sources told The Telegraph that the director-general of the Indian Council of Medical Research (ICMR) Balram Bhargava had asked researchers to remove the data – collected between May 11 and June 4 – because ICMR did not have the requisite approvals to publicise it. The paper was published in the Indian Journal of Medical Research this month.

Sources told the newspaper that Bhargava, who is also secretary of the Department of Health Research, had made no mention of where the instruction originated. This has prompted a storm of worry among experts that India’s premier medical research agency, which usually drafts the ethical codes doctors in India are expected to follow, breached medical ethics itself. “We were told: remove the hotspots data or don’t publish,” one co-author told The Telegraph, a statement that two others reportedly corroborated.

With the objective of determining what fraction of the Indian population had been infected by COVID-19, researchers randomly surveyed respondents in 71 districts in 21 states, limiting their participation at 400 per district in non-hotspot areas and 500 per district in hotspots. There were 10 of the latter, in Ahmedabad, Bhopal, Kolkata, Delhi, Hyderabad, Indore, Jaipur, Mumbai, Pune and Surat.

On June 12, Bhargava had announced the survey’s preliminary results in a press conference, during which he said ICMR researchers had tested samples from 28,000 individuals in 83 districts. However, the published paper mentioned only 71 districts. It wasn’t clear which set of respondents had been left out of the final results, why, and how their exclusion had skewed the data.

Samiran Panda, the head of ICMR’s epidemiology division and a coauthor of the paper, defended the decision to leave out the data pertaining to the hotspots from the paper because he said that information had been superseded by city-level seroprevalence surveys conducted in some of the 10 cities.

However, D.C.S. Reddy, another coauthor of the paper and a community medicine specialist, said “containment-zone data from the city hotspots” was important “to understand the dynamics of transmission in areas with large infections,” The Telegraph quoted him as saying. “As members of the surveillance group, we cannot say why the data was held back. The council can answer that.”

Of the 74 co-authors of the paper, The Telegraph spoke to seven researchers (including Dr Reddy and Dr Panda) and sent a questionnaire to Bhargava, to which the ICMR head has yet to reply.

“The pursuit of science is to look for the truth – suppressing research is illogical,” Jayaprakash Muliyil, a co-author and a member of the council’s epidemiology and surveillance group for COVID-19, told The Telegraph.

According to one of the other co-authors, there was a big debate about whether the researchers should publish the incomplete data or make their protest known over the deliberate burial of crucial data. Many of them have also pointed out the ethics violation that arises from having collected blood samples from volunteers only to publish a manipulated analysis of the ground-level situation.

Amar Jesani, a physician and editor of the Indian Journal of Medical Ethics, told the newspaper: “Keeping selective data out of the results distorts the paper’s analysis – this is a violation of research integrity. These 5,000 people would have volunteered to give their blood samples because they believed the analysis would benefit science or society. Eliminating their data without good reason is troubling.”

“Health is a state subject. Such data is not maintained at central level by ministry of health and family welfare,” health minister Harsh Vardhan had said on September 15 in parliament. This prompted stern backlash from the Indian Medical Association, which published a list of 382 doctors who have died so far due to COVID-19.