Despite officials of the Tamil Nadu Pollution Control Board saying mitigation efforts are being taken, locals and activists allege there is hardly any change on the ground. 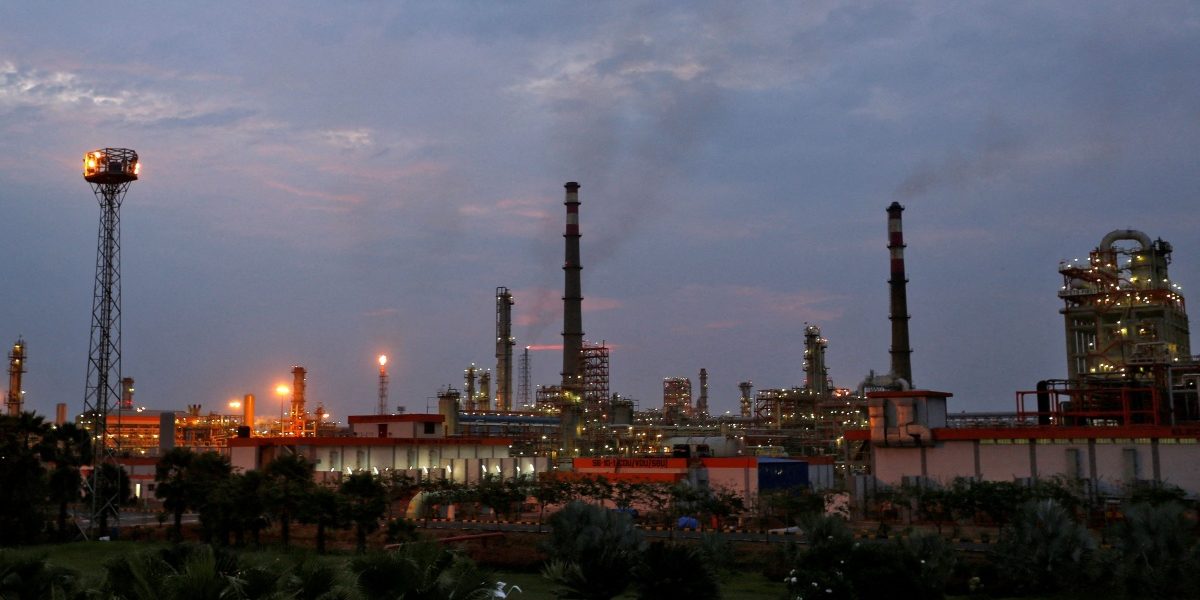 Kochi: Residents in Chennai’s Thiruvottiyur and Manali areas near the Manali Refinery of Chennai Petroleum Corporation Limited experienced several hours of LPG gas-like odour in the air once again on Sunday, August 21.

This odour – which has caused health issues including breathlessness among residents – has been a cause of concern in the areas since July. A government panel constituted to look into the matter suggests that the emission of hydrogen sulphide gas from the refinery could be the cause.

However, the recurring odour suggests that the Tamil Nadu Pollution Control Board (TNPCB) is not taking enough action, allege activists.

Speaking to The Wire, sources within the TNPCB say that officials are monitoring the refinery and conducting patrolling in the area “round the clock”, and that Chennai Petroleum Corporation Limited (CPCL) is also sending daily progress reports.

“Action will be taken if any irregularities are found,” says the source who spoke on the condition of anonymity.

Residents in Thiruvottiyur and Manali in north Chennai, Tamil Nadu, have been complaining of an LPG-like odor since July 4. Both residential areas are next-door to the Chennai Petroleum Corporation Limited’s Manali refinery, which processes crude oil to produce products including LPG, kerosene, aviation turbine fuel, naphtha and paraffin wax.

Following several health complaints – including eye irritation, suffocation and breathlessness – from residents, the Tamil Nadu government constituted a panel comprising officials of the TNPCB and scientists from the Indian Space Research Organisation, among others, to look into the matter. 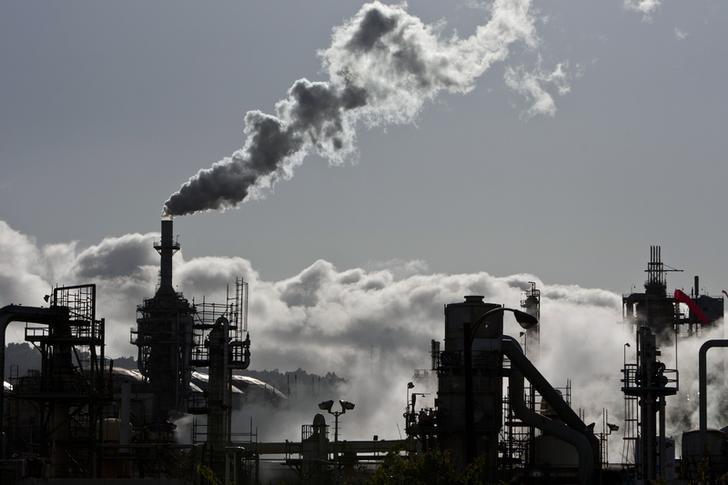 To monitor air quality, 15 teams from the TNPCB equipped with portable Volatile Organic Compound monitors were checking air quality at seven locations in and around Manali and Tiruvottiyur from August 6, TNPCB chairperson M. Jayanthi had said.

Additionally, the department also installed two Continuous Ambient Air Quality Monitoring Stations for monitoring parameters such as hydrogen sulphide and ammonia as well as a mobile CAAQM system in Manali, Jayanthi had added.

However, none of this appears to have helped.

On August 18, residents of Manali reported that they heard an explosion at the Manali fertiliser plant at around 6 am, reported DTNext. This was followed by a hissing sound and an ammonia-like smell that pervaded till 8 am. Residents’ calls to the TNPCB helpline numbers went unattended, the news article reported.

On the morning of August 21, residents in Manali once again experienced a strong LPG-like odour. Writer and activist Nityanand Jayaraman of the Chennai Solidarity Group says that residents in Murugappa Nagar in north Chennai had experienced an “intense LPG odour” at 7 pm on the same day.

A TNPCB official who says that teams have been patrolling the area claimed that there was no odour on the evening of August 21.

“We experienced a strong LPG-like smell for two nights [August 20 and 21] in a row,” said Dr. Alfred Rupak, who lives in TKS Nagar which is ~3 km from the Manali refinery as the crow flies.

“This strong odour has been recurring in the area since July,” he added.

Mahalingam, who lives in Manali and within the walking distance of the industrial area, also says that he experienced a strong odour on both August 20 and 21. The recurring odour has been causing eye and throat irritation, he adds.

“Some residents are also experiencing nausea,” he says. “Over the years, health concerns including asthma have become common among people in the area. We know that it could be causing more health issues, but we don’t seek treatment in hospitals because we cannot do anything about it even if we find out.”

A TNPCB official has told The Wire that teams are monitoring the refinery and conducting patrolling in the area “round the clock”. The CPCL is also sending daily progress reports. Action will be taken if “anything abnormal” is found, the source who spoke on condition of anonymity has said.

“We are checking out complaints every day. The monitoring will continue for 7 to 10 days,” says the source.

Earlier in August, the technical committee found that the CPCL is the source of the odour, environment minister Siva V. Meyyanathan told The New Indian Express. The government is taking all steps to address the issue, he had assured.

“The proof of the pudding is in the smell,” says writer and activist Nityanand Jayaraman. “If people can smell it, the problem is still there and their efforts are inadequate.”

He further adds that the CPCL should be directed to only use low sulphur crude in the refinery. Low sulphur crude refers to crude oil with less than 1 weight percent (wt%), which is less polluting.

The current batch of high sulphur crude should be returned, says Jayaraman. “It is unacceptable that people have to pay with their lives for TNPCB’s ineptitude. What legal action has followed the gas leak?”

She wrote that it was “painful to note” that the CPCL had not taken cognisance of the “seriousness” of the issue and “has been seen acting complacent”, The Hindu reported.