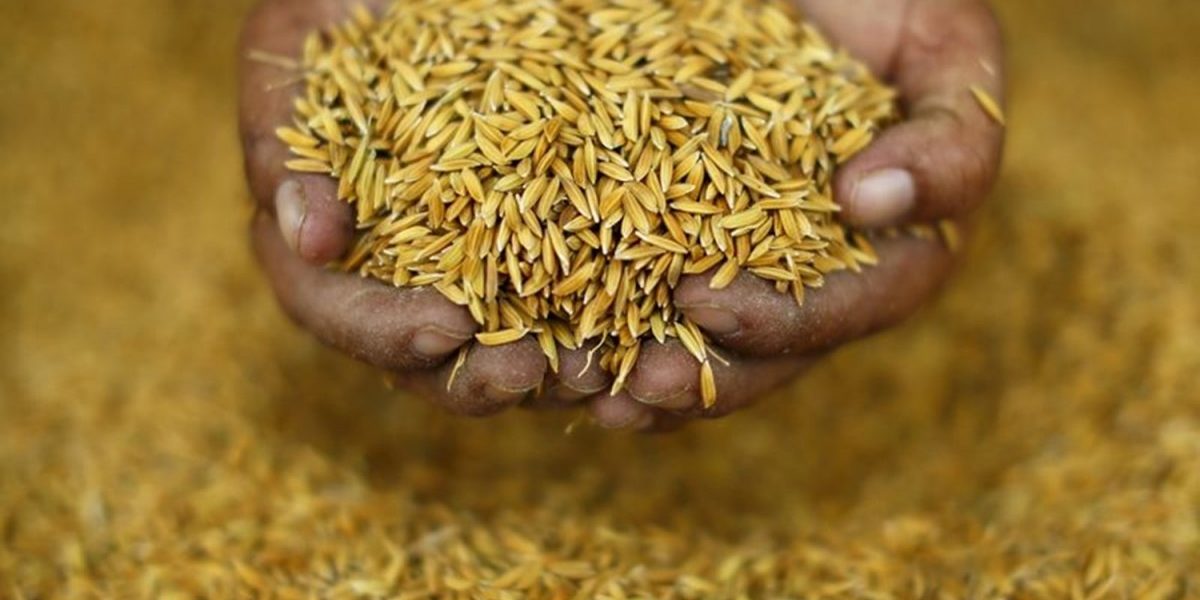 The article ‘No child left behind’ by Vinita Bali, in the Hindu (August 18, 2018), identifies three “urgent priorities” to address poor nutrition in India. The “solutions”, primarily placing the private sector as some kind of panacea, are all potential minefields that could take India’s hungry citizens further away from sustainable food security.

Unsurprisingly for someone who has been the managing director of Britannia industries, which has itself championed solutions like “fortified biscuits” to India’s nutrition crisis, Bali’s piece argues for widespread and “mandatory fortification.”

This flies in the face of more sustainable interventions promoted by the Right to Food campaign in India but not seen as viable or lucrative by the big food companies.

In Bali’s piece, the first priority is to “adequately re-engineer” the Integrated Child Development Scheme (ICDS), the Midday Meal Scheme (MDM) and the Public Distribution System (PDS), by creating a “disaggregated supply model” that “engages local communities”. She says this is an “ideal initiative for public private partnership” involving the ‘best nutritionists’ and ‘anchored’ by relevant private sector.

She fails to mention that most private sector interventions in nutrition in India, riding on the back of vested interests, have been a disaster. Here are some examples:

Fortification is not the solution to India’s hunger crisis

Fortification is necessarily a centralised process and places large food industries like Britannia – of which Bali was earlier the managing director – in vantage positions and thereby contradicting her first priority of “creating disaggregated supply models” that “engage local communities”.

By describing  concerns about mandatory fortification as “emotional”, she downplays the fact that the “staple foods” such as cereals and millets are not balanced diets and were never meant to meet all the nutritional needs of people. For a large number of families in India that currently subsist only on cereals and millets, the solution for improving quality is not fortification with one or two vitamins and minerals, but the additions of pulses, vegetables, eggs, milk and fruit.

Surely Britannia or Global Alliance for Improved Nutrition GAIN who work together on nutrition, are well aware of the benefits of adding a carrot or green leafy vegetables, or an egg, milk or meat to children’s diet to enhance nutritional quality? Yet they unendingly project fortification as the one-stop solution to India’s nutrition problems.

Bali’s statement that there is “persuasive evidence” from “several countries” for the efficacy and cost effectiveness of large scale staple food fortification to address hidden hunger or micronutrient deficiencies is misleading.  The ‘Infant and Young Child’ feeding module produced by the Ministry of Health and Family welfare and supported by the UNICEF  states that “as the child grows, it needs a greater amount and variety of food. A variety helps to provide the energy and nutrients the child needs”. Dietary diversity is a proxy for adequate micronutrient-density of foods and is a sustainable, long-term and cost effective solution to vitamins and minerals deficiencies.

The big-foods lobby keeps projecting ideas like fortification and “fortified biscuits” as one of the solutions to hunger – Vinita Bali, as former managing director of Britannia industries does the same. Britannia, in partnership with GAIN has been involved in distributing iron fortified biscuits to school-going children. None of this is the solution to chronic hunger.

Attempts are being made to make food and  nutrition as complex as possible so that market friendly ‘experts’ may create spaces for themselves in planning and delivery. Not to forget that nutrition in India is, right now, also commercially very lucrative.

Bali mentions that the recently announced flagship programme of the Ministry of Women and Child Development, will be anchored through the National Nutrition Mission with its own specific budget of Rs 9,046 crore and a proposed World Bank loan of $200 million. She also says that the NITI Aayog has worked on a National Nutrition Strategy (NNS).

Ironically, the working group of the Niti Aayog which has formulated the National Nutrition Mission, is populated with food company lobbyists and members on the boards of multinational food companies.

Nutrition as a right

Based on national data over several National Family Health Surveys and National Nutrition Monitoring Bureau reports, activists of the Right to food Campaign, consisting of  activists, paediatricians and nutritionists, have petitioned the Supreme court for years, to universalise the supplementation programmes for children, finally leading to the enactment of the  crucial National Food Security Act (2013). Strengthening the components of the Act such as maternity entitlements, pensions and other food schemes assures sustainability in the long run.

The Act makes state governments accountable to citizens, unlike corporates which are accountable only to their shareholders, with the added danger of corporates abdicating their PPP experiments during a recession.

Big food companies hardly spare time or resources to “market” the need for dietary diversity. They do spend a lot of resources on marketing “fortified biscuits.”

Policy makers and communities who are interested in long-term solutions to nutritional problems of the country have to take the private sector-led ‘solutions’, such as those offered by Bali, with a pinch of ‘fortified’ salt.

Dr. Sylvia Karpagam is a public health doctor and researcher.