The vaccine has shown promising results in mice, and researchers estimate that it will be available on the market by 2025. However, a wariness about its cost remains. 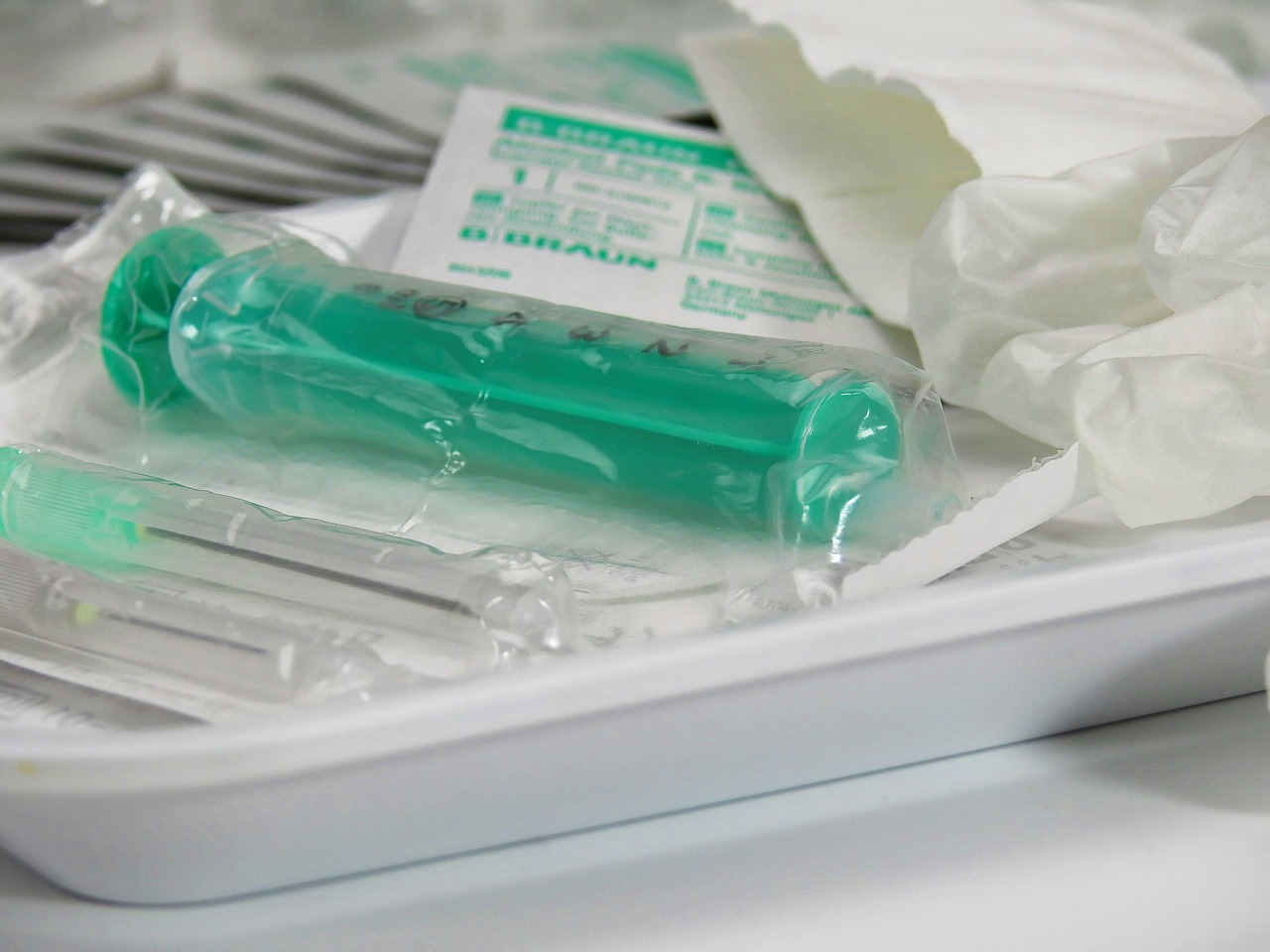 What is the main cause for human suffering and deaths worldwide? Until recently, it used to be infectious diseases. But in the last 15 years or so, heart disease has taken the helm, becoming responsible for a quarter of all deaths every year.

There are many approaches to prevent diseases. Among them, the use of effective vaccines is popular, effective and desirable. Vaccination is the administration of antigenic material to induce an individual’s immune system to develop antibodies to a pathogen. It is a time-tested technique a and long-lasting method to prevent infectious diseases. A vaccine against cardiovascular disease has not been not available until now – although that may soon change.

A study published on June 19 in the European Heart Journal has become the first of its kind to show that it is possible to immunise genetically modified mice with a molecule that causes the body to produce antibodies against PCSK9 (proprotein covertase subtilisin/kexin type 9), an enzyme that plays a pivotal role in preventing the clearance of low density lipoprotein (“bad”) cholesterol from the blood.

In the present study, researchers from Austria and The Netherlands evaluated a vaccine, dubbed AT04A anti-PCSK9, for its therapeutic potential to ameliorate or even prevent coronary heart disease in the APOE*3Leiden.CETP mouse model. These are genetically modified mice for human-like lipid metabolism and are available commercially from the Leiden Metabolic Research Services. Their response to lipid-lowering and high-density lipoprotein increasing interventions is similar to that of humans.

According to a press release accompanying the paper, “At present, drugs such as statins can be used to lower LDL cholesterol, but they have to be taken on a daily basis and although they are generally well-tolerated they can cause adverse side effects in some people. The most recently approved cholesterol-lowering compounds are monoclonal antibodies targeting PCSK9, which are highly effective, but their effect is short-lived, resulting in frequent reapplication and high costs.”

Researchers fed the vaccine-treated mice with a fatty Western diet for 18 weeks. They then monitored the antibody titres, plasma lipids and inflammatory markers by advanced, analytical procedures. They found that AT04A vaccine induces an effective immune response against PCSK9 in APOE*3Leiden.CETP mice, leading to a significant reduction of plasma lipids, systemic and vascular inflammation and atherosclerotic lesions in the aorta, the main artery.

They concluded that the vaccine might represent an effective approach for the treatment and even prevention of cardiovascular disease. But will it also be economic, as they claim? There is little doubt that the cost of the vaccine is bound to be prohibitive to the many who will need it. For example, a treatment regimen involving either alirocumab and evolocumab, both inhibitors of the PCSK9 enzyme, has been estimated to cost $1,200 (Rs 77,400) per patient per month in the US, according to the American College of Cardiology. When evolocumab was approved for sale in Canada in September 2015, its annual price was C$7,200 (Rs 3.5 lakh) per patient.

Nonetheless, the results of using the vaccine were very impressive. Also according to the release, “The AT04A vaccine, when injected under the skin in mice … reduced the total amount of cholesterol by 53%, shrank atherosclerotic damage to blood vessels by 64% and reduced biological markers of blood vessel inflammation by 21-28%, compared to unvaccinated mice.” It added that the antibodies introduced by the vaccine had “remained functional over the whole study period” and that “concentrations were still high at the end of the study.”

“If these findings translate successfully into humans, this could mean that, as the induced antibodies persist for months after a vaccination, we could develop a long-lasting therapy that, after the first vaccination, just needs an annual booster,” the release quotes Günther Staffler, one of the study’s authors and the CTO of AFFiRis, the company that developed the vaccine, as saying. “This would result in an effective and more convenient treatment for patients, as well as higher patient compliance.”

Staffler also told this correspondent that that they were currently performing a phase-one clinical trial to immunise people, and that the final results will become available in early 2018.

He explained, “The way that AT04A is administered is comparable to a vaccine. However, the difference between a conventional vaccine and our approach is that a vaccine induces antibodies that are specific to bacterial or viral proteins that are foreign to the body – pathogens – whereas AT04A induces antibodies against a target protein that is produced by the body: endogenous proteins. Thus it is really an immunotherapeutic approach rather than a vaccine approach.”

Staffler clarified that they hope to sell their drug commercially by 2023-2025 depending on the market and the geography.

Will potential side effects of the vaccine, such as type 2 diabetes, have to be considered before submitting the vaccine for approval to the US Food and Drug Administration? “Although it has been published that LDL lowering by either statins or PCSK9 blockers might be associated with a small increased risk in new-onset of diabetes, the impact of these drugs on glycemic control parameters in patients with diabetes mellitus still remains unclear,” Staffler answered. “However, upcoming clinical studies using AT04 have to prove safety of this immunotherapeutic drug also in terms of new-onset of diabetes.”

The phase one trial underway with humans – which Staffler mentioned earlier – commenced in 2015 at the Department of Clinical Pharmacology, Medical University of Vienna. In the trial, AT04A and another molecule, AT06A, were given to 72 healthy people to assess their safety and activity.

Ulrich Laufs, a professor of clinical and experimental medicine at the University of Saarland, Homburg, and Brian Ference, an associate professor of medicine at the University of Bristol, wrote in an editorial accompanying the mice study that the results appeared “promising”. However, they cautioned, “Safety, the response in humans and the very important but unknown long-term immune effects need to be very carefully addressed during the course of clinical development.”