Odisha contributed to 5.6% of all crime against women in 2017 – the second-worst state in the country on this front. 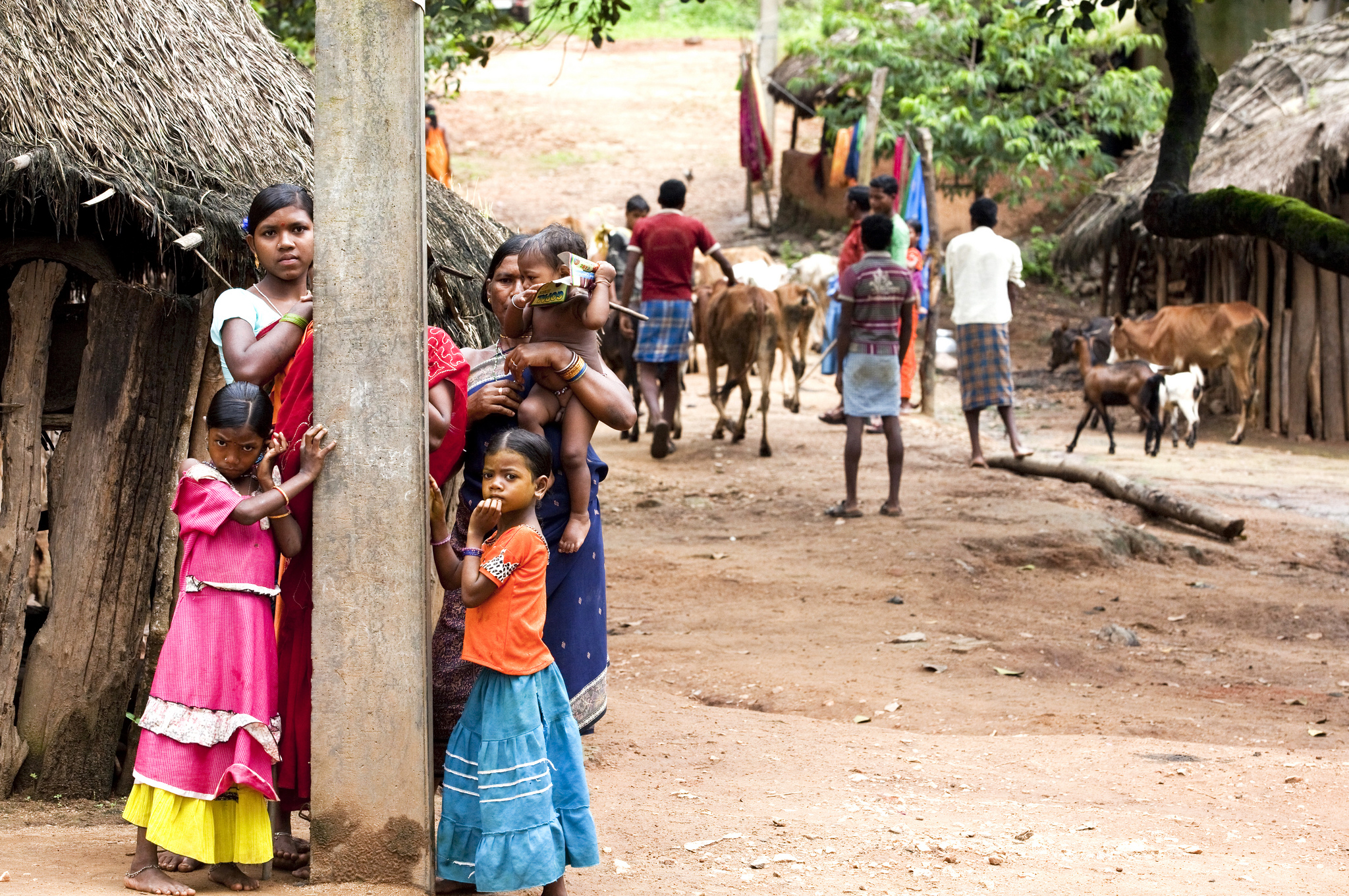 The National Crime Records Bureau (NCRB) recently released data for the year 2017, which underscores the fact that the rate of crimes against women in Odisha continues to be high. The state contributes to about 3% of India’s population but, with 94.5 cases of crime against women per lakh people, Odisha also contributed to 5.6% of all crime against women in 2017. It ranks as the second-worst state in the country on this front.

When you read the NCRB data together with the women’s welfare parameters in the fourth National Family Health Survey (NFHS), conducted in 2015-2016, it gets worse.

Violence against women is a complex issue, rooted in gender-based discrimination, gender stereotypes, social norms and access to health care. This is why we need the help of health and social workers to work against the normalisation of such violence, from individual women to the community at large.

In the UN’s ‘framework to underpin action to prevent violence against women’ the organisation published in 2017, some steps include promotion of gender equality at an early stage, empowering women, ensuring economic independence, working with boys and men, raising awareness through media, and legislative and procedural reform. But the NFHS-4 report shows how implementing these changes can be a steep task in Odisha.

The female literacy rate in the state is 67.4%. By the time girls turn 15, their school attendance drops to 63%. In fact, only 13% of women in the 15-49 years age group completed 12 or more years of schooling and 28% of women in the same category never attended school. The state government needs to do more to improve these numbers if education is to be a defence against violence against women.

Similarly, 25% of women in Odisha are not exposed to any form of media and only 19% read a newspaper at least once a week, knocking against the government’s traditional modes of creating awareness and mobilising communities.

One workaround is to empower women to become part of more decisions. A little over a fifth of Odisha’s women get married before the legal age (18 years), and a larger fraction have no say in the choice of their partner. A similar fifth of all women don’t participate in decisions about their health, while just 39% had access to a personal mobile phone.

(Fewer than half (47.4%) had access to hygienic safety products during menstruation while just about half (51%) in the 15-49 age group were anaemic.)

These figures are particularly important for their connection with the state’s ubiquitous patriarchal beliefs. About a third of the men think contraception is women’s responsibility, nearly as many think women who use contraceptives are promiscuous, and only 20% of women are allowed to go by themselves to a market, a health facility or generally outside their community’s residence.

So deep is the conditioning that 30% of all married women reported having been slapped by their husbands; 41% of men and 59% of women think this is okay. Moreover, 82% of adults of both sexes want at least one male child.

Odisha created history in the 2019 Lok Sabha elections by becoming the first state in India to elect women as a third of its political representatives. The state government also recently embarked on an ambitious ‘5T mission’, to use technology, transparency, team work, time and transformation for better governance.

In light of the NCRB and NFHS-4 data, it is imperative that these Ts have independent verticals to address women’s issues.