What's NEXT for the NMC Bill? Confusion.

While the idea for an exit exam for MBBS graduates is useful, the National Medical Commission Bill has not made the plan clear. 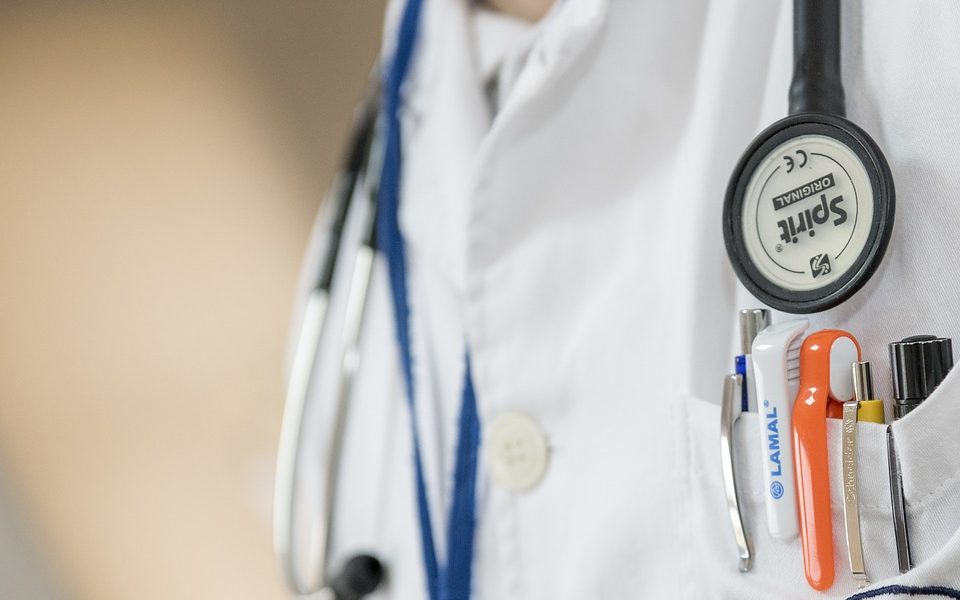 The National Medical Commission (NMC) Bill was passed by both houses of parliament this week. The NMC is set to replace the Medical Council of India (MCI), the regulator for medical education in the country, which once earned the infamous epithet of ‘den of corruption’ by the Delhi high court.

Aiming to completely revamp medical education in India, the NMC Bill introduces a slew of changes beginning from having a lean administrative body and four separate boards to a reduction in the number of inspections and an exit exam for MBBS graduates. Of the many contentious issues in the Bill, the proposed National Exit Exam (NEXT) is one which is clouded in confusion.

With aspersions cast on the quality of doctors in the country, the NEXT aims to ensure a minimum standard for MBBS graduates from the 529 government and private medical colleges. Drafted as the National Licensure Exam in the first draft of the NMC Bill, opposition for a separate licentiate exam made the Union cabinet decide in March 2018 to make the final year MBBS exam serve the purpose while also functioning to be the qualifying exam for medical postgraduate seats. Not just that, the NEXT is also proposed to replace the Foreign Medical Graduate Entrance Exam (FMGE), which allows MBBS students who graduated abroad to practice in India.

Prima facie, the NEXT appears to be biting off much more than it can chew. It is thus important to go back to the fundamental tenet that a test is as good as its intended purpose, and see where NEXT fits.

Also read: Will the Latest Attempt to Reform the Medical Council of India be Successful?

In the current scheme of things, an MBBS graduate studies for 5.5 years and upon passing the final year exam, which tests theory and practical skills in four broad subjects (medicine, surgery, obstetrics and gynaecology, and paediatrics), is able to register with a state medical council and be eligible to practice. However, the quality of a huge number of such graduates is poor and affects the healthcare delivery system.

Any licensing exam to ensure the quality of MBBS graduates should check for knowledge, skills to treat non-complicated commonly encountered disease conditions and an attitude of empathy and propriety. If it is going to be the same final year MBBS examination as before, how NEXT will ensure these objectives is unknown.

It gets trickier with NEXT being slated to serve as an entrance exam for medical postgraduate seats. Any entrance, and in this case for a commodity in shortage, should provide a uniform playing field to all aspirants. It is very hard to fathom how the NMC intends to make the final year MBBS exam uniform across scores of universities and hundreds of medical colleges in this vast country. Apart from that, the utility of an exam that tests only a few of the many MBBS subjects, and has a practical component which may have inherent bias built in, is questionable. What will happen to someone who fails to secure a postgraduate seat and wishes to take the exam again is another huge concern.

While the intent of allowing Indian students who have completed an MBBS abroad to add to the healthcare workforce is welcome, NEXT being a licensing exam for them does not add up. The concern about a foreign MBBS graduate hinges on quality, and the current FGME which tests only for knowledge does not serve the intended purpose. While testing for skills and attitude can be taken care of by the NEXT, logistical challenges like which university’s exam they will appear for are sure to crop up.

Apart from the matter of NEXT, the role of the community health worker, a fee or lack thereof, the composition of the NMC executive body and many such issues have stirred controversies. Given that this is a matter of national importance, clarity is required.

As far as the NEXT is concerned, it has a short three-year period of implementation after the Bill becomes an Act. The concept of an exit exam to ensure minimum standard quality of a doctor is laudable and finds wide acceptance. Because of the positive spinoffs such an exam would provide, the NMC should call for expert consultation, learn from successful examples like the United States Medical Licensing Examination and create test architectures while taking all states into confidence. This would facilitate the realisation of the stated goals of a multipurpose exit exam.