A government review says it is well within its rights to put Indian patients and the Indian generic pharmaceuticals industry first. 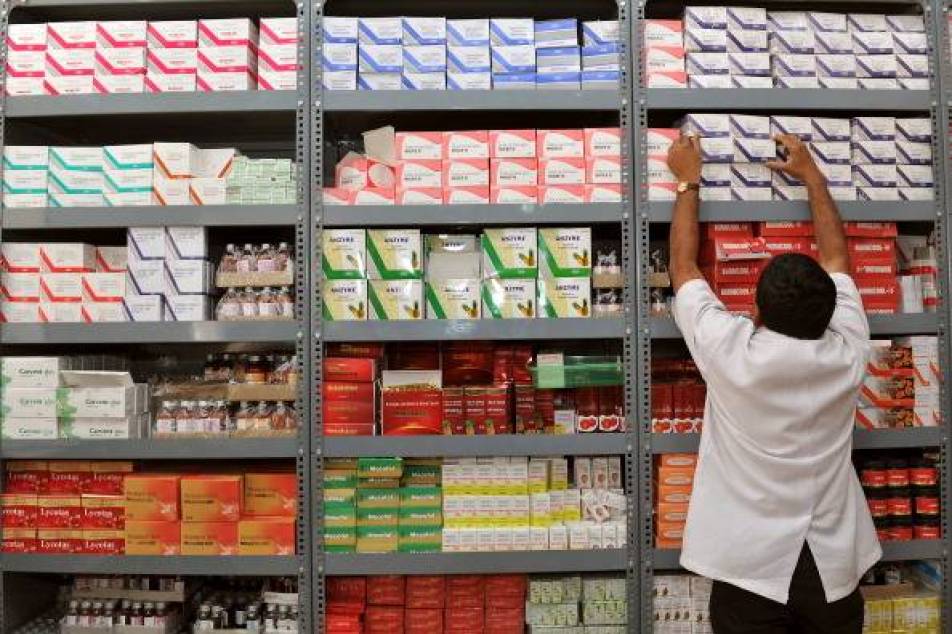 As various countries await the US’s ‘Special 301 report’, where the US government discusses intellectual property negotiations with other countries, , the Indian government has published a report of its on the same topic, affirming its sovereign commitments  to India’s generic drugs industry and healthcare.

The report was prepared by the Department of Industrial Policy and Promotion (DIPP) in the Ministry of Commerce. It reviews India’s positions on the subject and reiterates the government’s stance – domestically and multilaterally – apropos patents, trademarks and copyrights.

Significantly, the report makes multiple comments about the protection of public rights on pharmaceutical patents via the Trade Related Aspects of Intellectual Property Rights (TRIPS) agreement of the World Trade Organisation (WTO). India signed up to TRIPS in 1995, and following a 10-year transition period, assumed its terms as binding.

The DIPP report itself reads that the TRIPS agreement “should be interpreted and implemented in a manner supportive of WTO members’ right to protect public health and, in particular, to promote access to medicines for all.”

It also comments on patent issues like data exclusivity, patent linkage and compulsory licensing, all of which impact how a country can approach patents – either with a view to protecting the private rights of industry or balancing the rights of the public as well.

Supporting the use of TRIPS-flexibilities

The document reaffirms India’s commitment to the TRIPS and makes it clear that it is within India’s rights to use the TRIPS provisions to protect public health. Excerpt:

“A review of the Doha Declaration on the TRIPS Agreement and Public Health adopted on November 14, 2001, clarifies any further doubts in this regard. Paragraph 4 of Doha Declaration has expressly noted that the TRIPS Agreement does not and should not prevent members from taking measures to protect public health. Accordingly, the Agreement should be interpreted and implemented in a manner supportive of WTO members’ right to protect public health and, in particular, to promote access to medicines for all.”

The Doha Declaration was the outcome of the Doha round of talks on the TRIPS in 2001 and summed up the agreements made by the WTO on issues like intellectual property.

It also responds to pressure by developed countries applied on those like India to adopt ‘TRIPS-plus’ provisions like data exclusivity, which are designed to benefit international pharmaceutical companies.

The Wire had earlier reported on how developed countries were forcing India to give in on patents, such as at the Regional Cooperation on Economic Partnership (RCEP) discussions. India had hosted one round of RCEP talks in July 2017. There, negotiators from countries such as Japan and South Korean had asked others to consider ‘TRIPS-plus’ provisions. Before a later round of talks, many India officials told The Wire that India would not in fact cross any “red lines” on generics.

Article 39.3 of the TRIPS says governments can seek data from the industry but that such data will have to be protected from “unfair commercial use”. At the same time, TRIPS allows countries to make an exception “where necessary to protect the public.”

Countries have different periods of time during which the industry is allowed to keep its their data secret or “exclusive”. The US, Japan, South Korea and others have been pushing India to extend this period of exclusivity. In other words: to go beyond TRIPS into ‘TRIPS-plus’.

The impact of this is that it would delay the entry of generic drugs into the market.

On this, the the DIPP report says, “A large proportion of the Indian pharmaceutical industry is producing generic drugs. Extending data exclusivity at this stage would have a considerable impact on the Indian industry, especially in the short run. More importantly, data exclusivity provisions will impact access to medicines, which is a major social/human cost for a country which still has a large population living below the poverty line.”

It also says that other TRIPS-plus measures like patent linkage are “undesirable for the impact it will have by delaying introduction of generics.” Patent linkage is a measure by which the approval of any generic drug would be linked to the patent status of its branded equivalent, potentially inhibiting the approval of the generic variant. “There is no express provision under the TRIPS Agreement providing an obligation on the member countries to provide for protection akin to Patent Linkage,” the report says.

It also reiterates that the Drug Controller General of India (DCGI), whose office receives applications for approving drugs, is not required, empowered or qualified to examine the existence of patents before approving drugs. The report says that any attempt by the DCGI to follow the idea of patent linkage would be beyond their delegated powers.

The report also deals with the issue of compulsory licenses – when a government can allow a third party to produce a patented product, often for pressing public needs. India has issued only one compulsory license thus far, for the drug Nexavar (sorafenib), used to treat advanced renal cell carcinoma.

“The provisions relating to Compulsory Licenses under the Patents Act are fully compliant with Articles 30 and 31 of the TRIPS agreement and Article 15 of the Paris Convention.”

The report also references the work of the UN, Nobel laureate and economist Joseph Stiglitz and Bernie Sanders under a section titled, “Statements/Comments/Views favouring India’s stance on access to Health Care.” Specifically, that Stiglitz had said in 2015, “Greater IP protection for medicines would, we fear, limit access to life-saving drugs and seriously undermine the very capable indigenous generics industry that has been critical for people’s well-being in not only India but other developing countries as well.”

The document also quotes Sanders as having said, “Access to health care is a human right, and that includes access to safe and affordable prescription drugs. It is time to enact prescription drug policies that work for everyone, not just the CEOs of the pharmaceutical industry.”