The subversion of NEET, which was made mandatory in 2016, has already begun. As a result, India is still churning out large volumes of unmeritorious doctors-in-waiting. 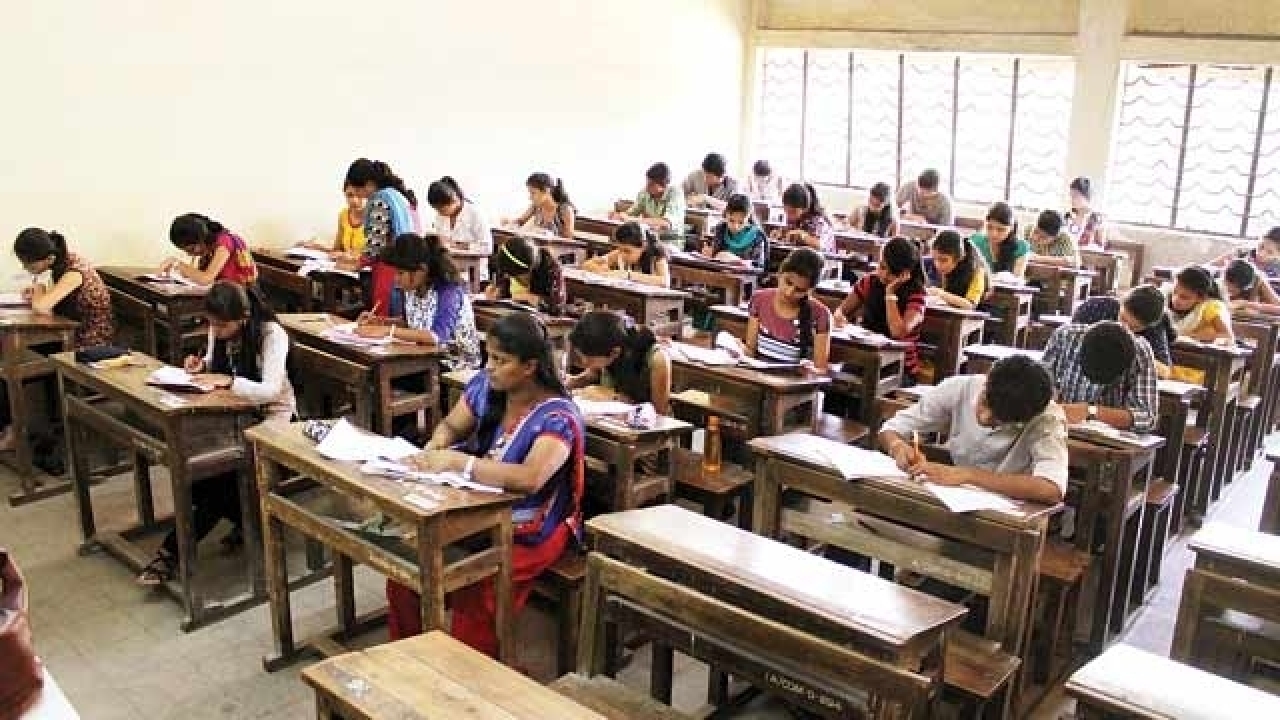 What happened to “merit”?

The NEET exam was supposed to fix corruption and introduce merit into medical education. Two years since being introduced, it is already being subverted.

The division of seats

A report by Rema Nagarajan in the Times Of India looked at the scores of nearly 57,000 students in 409 medical colleges last year. Of these students, 39,000 were enrolled in government-controlled seats (in private and government colleges) and 17,000 of those were management and NRI seats in private medical colleges. Government-controlled seats are those which are reserved for members of the SC, ST and OBC communities in private colleges. In government colleges, it includes these reservations and also a percentage of general category seats.

The Union health ministry, the Medical Council of India and CBSE all have a role to play in the NEET exam for medical entrance but none of them make this data public.

Aspirants are marked out of a total score of 720. The analysis found that there was a difference of nearly 20 percentage points between the average NEET scores of these two categories – the average NEET score in government-controlled seats was 448 out of 720 whereas those who are admitted under management or NRI quota averaged a score of 306. (In government medical colleges, seats are distributed among “general category” students which are often viewed as “merit” seats, as well as OBC, SC, ST seats which are reserved for members of these communities. Times of India’s reports refer to these four as “government controlled seats”. In private medical colleges, there are government-controlled seats, and under “private control,” are the management and NRI quota seats where the fees can soar into lakhs of rupees.)

Both these scores of 398 and 367 in the SC quota are much higher than the average score coming out of so called “merit” seats in private medical colleges (management and NRI), where the average is 306.

‘The higher the range of fees, the lower the average NEET score’

To take a second example from the analysed data, the NRI quota has the highest fees and also the lowest NEET score – an average of just 221.

“The higher the range of fees, the lower the average NEET score,” says the Times of India analysis.

Another recent report in the Times Of India had also looked into this phenomenon. It examined admissions into 16 medical colleges in Punjab, both government run and private. “The student with the highest NEET marks among those admitted into the private university had lower marks than the last student admitted to the open category in each of the government colleges,” says the report. This trend is true even within private colleges, for those who had secured the government-controlled seats – they still did better than those who were paying the high fees of the private controlled seats.

NEET becomes a farce, as eligibility scores have been decreasing since 2016

In all, seven lakh students “qualified” for 60,000 MBBS seats this year. How can this possibly be true? Shouldn’t the cut-off be raised, so that just the top scoring 60,000 students get placed, allowing a margin for drop-outs?

According to the data, incredibly, the answer is no.

Many of the high-scorers in NEET are actually students from disadvantaged backgrounds. They may have the high marks, but they have the lowest ability to pay for seats. They naturally fall out of the system. General category students also suffer this, but the problem is more acute when reserved category students face a block in their progress.

There are also no cut-offs prescribed for individual subjects. Last year, there were people who had gotten scores of zero and even negative marks, in chemistry and physics. Yet they qualified for a medical college seat.

Merit gets even lower in a second way – under the new NEET regime, cut-offs have been made so low that a reserved category student with more merit may not get a seat, but a general category student who is grossly lacking in merit, could get that seat, in a private college, where they can afford to pay lakhs.

According to the analysis in the Times of India, this situation has arisen because of the shift to a percentile system under NEET instead of the earlier method of students being selected on the basis of their marks. “The percentile system not only made low-scoring students eligible to study medicine, it actually got them seats in colleges,” says the report.

Why is this data and analysis important?

This analysis is important in light of the government’s decision to make NEET mandatory. Although this was fiercely challenged by some states, it was finally upheld by the Supreme Court. There were also anti-NEET protests in states like Tamil Nadu and a young Dalit woman, Anita, even took her life at the peak of the crisis.

The huge anti-reservation lobby has argued for decades that reservation compromises merit. Private medical colleges have argued that their exorbitant fees are necessary to keep up the high standards of teaching and merit of their output.

The latest data on who is actually getting into medical college responds to these arguments. It shows that reserved category and disadvantaged students sometimes perform better than those from privileged backgrounds, such as in the management and NRI quota. Yet these meritorious students (in both reserved and general categories) are further disadvantaged by being unable to pay high prices for private college seats. These private college seats are then lapped up by privileged students with grossly low scores. And the low cut-offs in NEET allow these scores to still get seats.

This anomaly was brought to the notice of the parliamentary standing committee on health this year, regarding the National Medical Commission which will regulate medical education in India. Tamil Nadu MP, K. Kamaraj had submitted a dissent-note to the committee, explaining that those with low scores would never have made it to medical colleges in the pre-NEET days.

This signifies an overall compromise of merit – not only are “merit” students less “meritorious” than students who come in on reservation, the system overall is accepting students with much lower scores into medical colleges. The ones most affected are finally the general public.

There is also currently a public interest litigation in the Madras high court which is asking for fee regulation in all medical colleges, as private colleges have managed to increase their fees to offset the loss they incur by NEET which has clamped their ability to charge “capitation fees” for seats. “They ensured that meritorious students without money would never get admission,” Jawaharlal Shanmugam, the petitioner, said.

Note: Parts of this article were edited on June 14 to make the data comparisons more explicit.