The new National Health Policy identifies what needs to be done, but fails to address who will do it and in what manner. 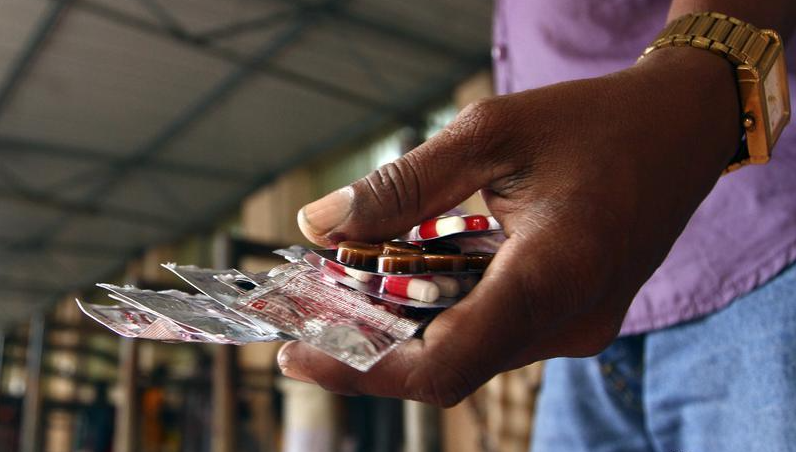 The National Health Policy 2017 fails to provide a cohesive, tangible action plan to address the problems it highlights. Credit: Reuters

After 15 years, a new National Health Policy (NHP) finally became a possibility after being approved by the Union cabinet a few days ago. Prior to the NHP of 2017, two previous health policies of 1983 and 2002 were aligned more with the respective Union government’s five-year plans.

The 2017 policy aims to project an incremental assurance-based approach that expounds on the need for a new health policy to account for changing priorities in India’s abysmal healthcare delivery system. This involves building a more ‘robust health care industry’, reducing ‘catastrophic expenditure’ in the form of out-of-pocket healthcare costs and enhancing ‘fiscal capacity’ to meet a widening healthcare financing deficit.

However, careful scrutiny of the 2017 policy document along with a situation analysis document providing a backdrop to NHP 2017 presents a policy proposition that is high on hope and hype, and written in elegant prose, but opens itself to two kinds of critique: the agency-capability critique and the feasibility critique.

NHP 2017, falling short of the promise of its 2015 draft, only briefly mentions the need to address issues pertaining to women’s access to healthcare in rural-urban areas, rising gender-based violence cases in hospitals, emergency care and disaster preparedness (by proposing to create a ‘unified emergency response system’ linked to a dedicated universal access number), mainstreaming indigenous medical knowledge systems via AYUSH, tackling mental health related problems (taking into consideration some of the provisions of National Mental Health Policy 2014); increasing the life expectancy target (from 67.5 to 70 by 2025), increasing state-sector health spending to more than 8% of their budget by 2020 and other important public health issues.

In reviewing the NHP 2017 document, one can see the fruits of a long multi-stakeholder consensus-based policy approach, where policy more lucidly identifies the need to address problems with respect to the three As (access, affordability and accountability) of healthcare services in India.

Having said that, the policy fails to provide a cohesive, tangible action plan to address problems pertaining to any of the As – especially at a time when the existing public healthcare machinery is sinking under macro and micro managerial inefficiencies amd poor cash flow from the government, and is low on training and capacity-building efforts.

In a recent article, I discussed some of these problems, offering some alternatives for policy makers in reviewing inequities with respect to healthcare outcomes, particularly in rural and semi-urban areas the three As need the most transformation.

The agency-capability critique refers to the restricted capability of mandated agencies (in this case, public institutions) to deliver on any identified objectives and outlays.

The only way we can know that public healthcare delivery outlays have been met at periodic intervals is by clearly designing outcome-based metrics aligned with specific agencies’ capabilities. The 2017 NHP policy, like all previous policy documents, identifies everything that needs to be done, without clearly illustrating who needs to do what and, more importantly, how does it need to be achieved.

The 31-page policy document does not make an effort to visit any limitations from the past related to not meeting agency-based deliverable outcomes by various health departments (funded centrally and by the state).

Since healthcare is constitutionally listed as a state subject, it becomes even more important for the Union government to ensure adequate monitoring of healthcare delivery systems (including services offered by the private sector) and reduce exacerbating healthcare diagnostic and treatment costs via clearly-designed, agency-based deliberations.

In defining new model laws, the Centre can merely wait for state-level agencies to voluntarily introduce these laws and implement them. The Clinical Establishments Act, 2010, for example, has been a non-starter – only four among the big states have adopted it until now, with West Bengal recently unveiling its own Act.

The feasibility critique is explained by financial limitations of existing institutions and agencies in being able to efficiently perform any assigned roles and responsibilities.

As a case in point, the 2017 policy proposes the need for strengthening existing medical colleges and converting “district hospitals to new medical colleges to increase number of doctors and specialists, in States with large human resource deficits”. But there is no clarity on the financial feasability and source of the proposal.

Similarly, the policy calls for major reforms in financing public healthcare facilities, where “operational costs would be in the form of reimbursements for care provision and on a per capita basis for primary care”. But there is silence on how these financing reforms will happen and who will manage them, or how the need for a per capita medical insurance scheme will interplay with this.

Further, in dodging the growing demand for a right to primary healthcare in India (in the way done earlier for primary education under the right to education), the policy cites limitations in recognising and enforcing such a right on various healthcare performance standards – a low doctor-patient ratio, nurses-patient ratio, patient-bed ratio and so on. One can easily relate these problems to a poor quality and badly financed public healthcare delivery model, where an average person, instead of going to a poorly-staffed district hospital, prefers covering greater distances to visit a private (sometimes informal) medical provider to get the same treatment at higher out-of-pocket costs.

The new NHP comes across as a major disappointment which, in the absence of a clearly-drawn, outcome-based action plan, projects an unbridgeable gap between hope and reality. Not only that, it also highlights the low level of importance the central government assigns to public healthcare.