The researchers said excessive use of antibiotics in animal feed is a major reason for such the resistance, making it difficult to treat infections. 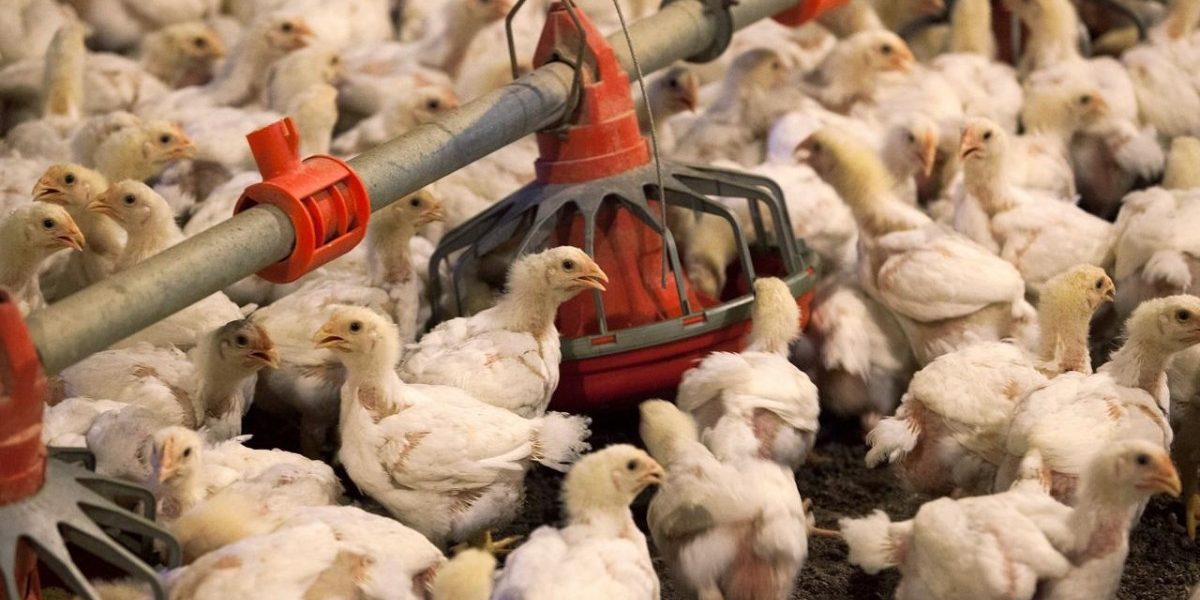 New Delhi: A new study found that samples of chicken liver meat and eggs from 12 locations in Mumbai had ‘multi antibiotic resistant’ bacteria.

The samples were tested for their resistance or susceptibility to 12 major antibiotics. One of the bacterial isolates was in fact found resistant to all the antibiotics.

“Excessive use of antibiotics in animal feed is one of the prime reasons for such antibiotic resistance,” said Vikas Jha, one of the authors of the study, to Down to Earth.

A bacteria is considered ‘multi-drug resistant’ when it is resistant to antibiotics of at least three classes. Because of the bacteria’s resistance, a human infected with it cannot be treated easily.

The researchers isolated the Salmonella bacterium – which causes food poisoning – from the samples. This isolated bacterium’s interaction with 12 antibiotics which treat infections in humans such as amoxicillin, azithromycin, ciprofloxacin, ceftriaxone, chloramphenicol, erythromycin, gentamicin, levofloxacin, nitrofurantoin and tetracycline was tested.

Resistance to azithromycin, erythromycin, nitrofurantoin and trimethoprim was the highest, with nearly all samples being resistant to these antibiotics. Over 60% of the samples were also resistant to tetracycline, gentamicin, chloramphenicol and amoxillin.

The study, published in the journal Acta Scientific Microbiology, was authored by researchers at the National Facility for Biopharmaceuticals, St Johns College of Humanities and Sciences and VES College of Pharmacy.

Also Read: Lab-Grown Meat Could Lead to the Next Agricultural Revolution

In 2017, the Centre for Science and Environment’s report found a high level of multi-drug resistance in bacteria such as E. coli, Klebsiella pneumoniae and Staphylococcus lentus, in and around poultry farms. They took samples from four key poultry producing states in north India – UP, Haryana, Rajasthan and Punjab.

These three bacteria were tested for their resistance to 16 antibiotics. Ten of these antibiotics are considered ‘critically important’ for humans, by the World Health Organisation.

“We first wanted to understand the extent of antibiotic resistance in the poultry environment, and then establish if the resistance bacteria is moving out of the poultry farms into the environment through waste disposal,” said Chandra Bhushan, deputy director of the CSE, about the study.

The study said misuse of antibiotics in poultry farms is leading to multi-drug resistant bacteria. The bacteria seeps into the environment through litter from these farms.

According to their study, 100 % of E. coli, 92% Klebsiella pneumoniae and 78% Staphylococcus lentus isolated from the poultry environment were multi-drug resistant. Some of these bacteria were resistant to antibiotics which are very critical to humans such as penicillins and fluoroquinolones.