While the big talk is valuable, it shouldn't distract from the Modi government's actual performance so far. 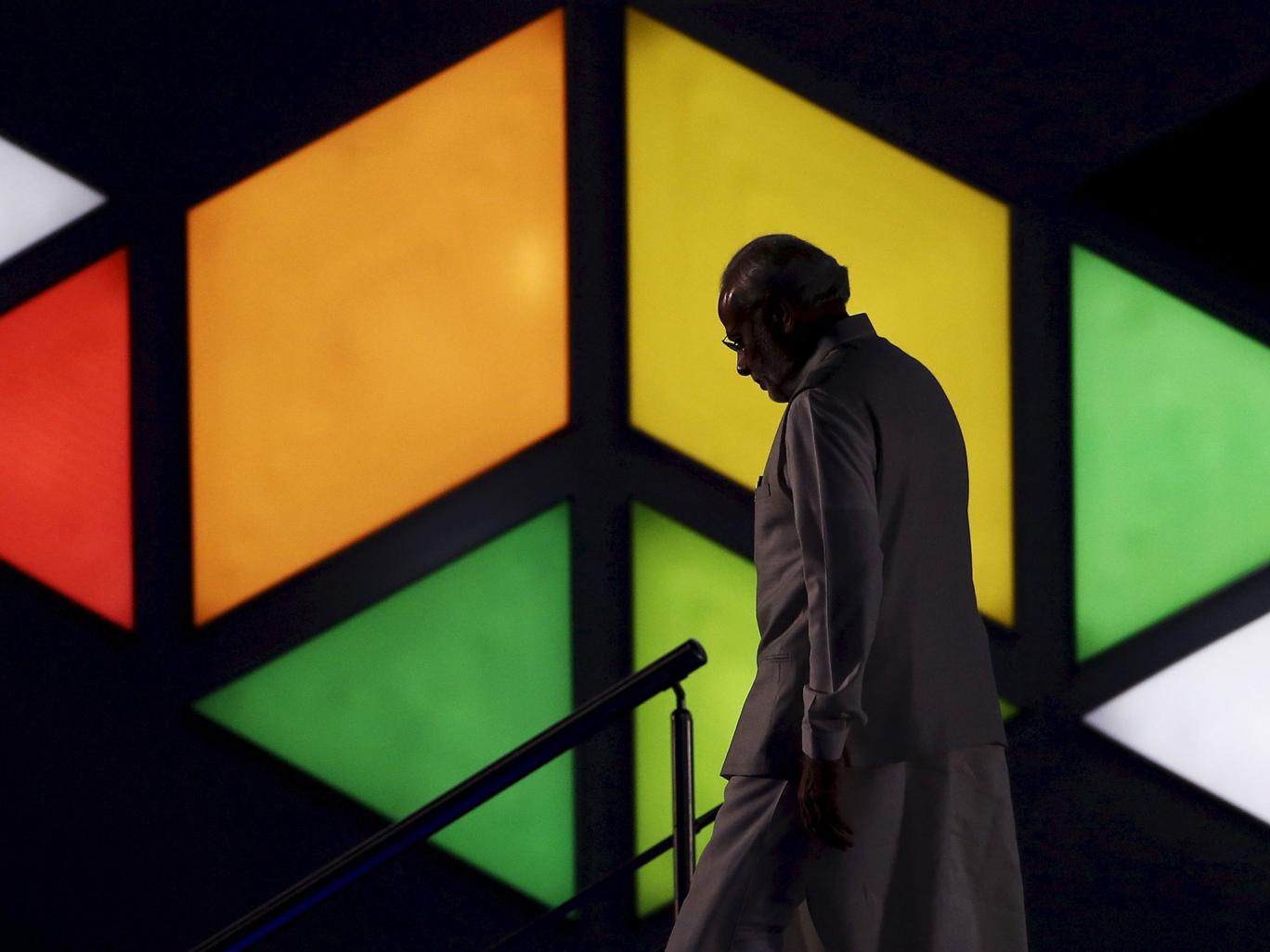 While the big talk is valuable, it shouldn’t distract from the Modi government’s actual performance so far.

Prime Minister Narendra Modi has catapulted public health issues into the political arena like no other predecessor of his has in the recent past. The previous UPA government spread the National Rural Health Mission deep and kicked off the National Urban Health Mission over its ten years, along with several other health sector interventions. But as is his ability and style, Modi has made more out of his government’s modest steps in the sector than UPA even tried to in ten years.

Modi first injected a public health issue in his political campaigns when taking credit for setting prices for stents used in heart surgeries during his Uttar Pradesh assembly election campaign. His claiming credit and the strong reaction from a section of the hurt industry led many to forget that the decision had come after courts pushed government to the brink on it and not entirely of its own volition.

In his 2016 speeches, Modi had made several references to how he addressed public health concerns in his independence day speech from Red Fort, when he launched the enhanced cover of Rs 1 lakh health insurance, the Indradhanush immunisation programme and put hospital records online.

This time, on Monday, he was speaking of generic prescriptions at the private hospital operated by the Samast Patidar Aarogya Trust. The trust’s founders are some of the country’s top diamond merchants, Govindbhai Dholakia and Laljibhai Patel. The latter gained fame more recently for buying the infamous pin-striped suit that had Modi’s name monogramed all over for Rs 4.31 crore.

Recently, after more than two years of jostling within the government, the cabinet had finally approved the National Health Policy. In hitting the compromise between those within demanding a strong role for the private sector and others demanding a more regulated space, the policy held back from detailing the terms of engagement between the government and private players – the key bone of contention.

The government’s low levels of investment in the health sector – by all global standards – are seen as a key reason for proliferation of the private sector and high out-of-pocket expenses by citizens. This year’s Budget (which preceded the announcement of the policy) did not see any substantial rise in government spending on health as a ratio of GDP. This was a trend that the UPA government had set and the three years of NDA government has so far retained.

It should not be missed that the BJP did not explicitly commit to any target of increasing government expenditure on public health in its 2014 manifesto. It did promise a “National Health Assurance Mission” and improving public healthcare facilities, though the former lends itself to greater dependence on insurance-based models that the Modi government has pursued in the past three years.

In comparison, after the UPA government failed to enhance the Budget spend on health substantially over several years to meet its public commitments, the Congress in its manifesto had promised that health expenditure would be increased to 3% of GDP and that they would provide universal and quality healthcare for all Indians (including free medicines).

When NDA swept into power it promised to up the amp on UPA’s promised medicine shops to sell low-cost generic medicines. The UPA had miserably failed to meet its target of a shop in each district (630), noted a parliamentary committee report. The NDA government upped the targets by several orders of magnitude – as it has done in many schemes. The target set for FY16-17 alone was 6,000. Till date, government data in the public domain show 1,148 have been set up – doing better than UPA but far less than its own commitment. It committed Rs 35 crore for FY16-17 (though to work in the public-private partnership mode) while the UPA had set a Rs 30 crore budget in FY14-15 for a much lower target.

One way to look at the NDA’s achievements is to calculate success by measuring achievements against set targets. Yet another could be to assess how much these initiatives count for collectively in altering the nature of healthcare in India – the jury is still out on that. But, there is little doubt that the subject of public health has been brought more centre-stage in India’s political arena. Quite like Modi had done with the idea of cleanliness and hygiene. And, there again, the jury is still out on how Swachh Bharat has become.