Men, the Weak Link in the Push for Contraception and Sterilisation

Even if sterilisation as a permanent method of family-planning has been popular in India, the morbidity associated with its after-effects, when done badly, have also been widespread. 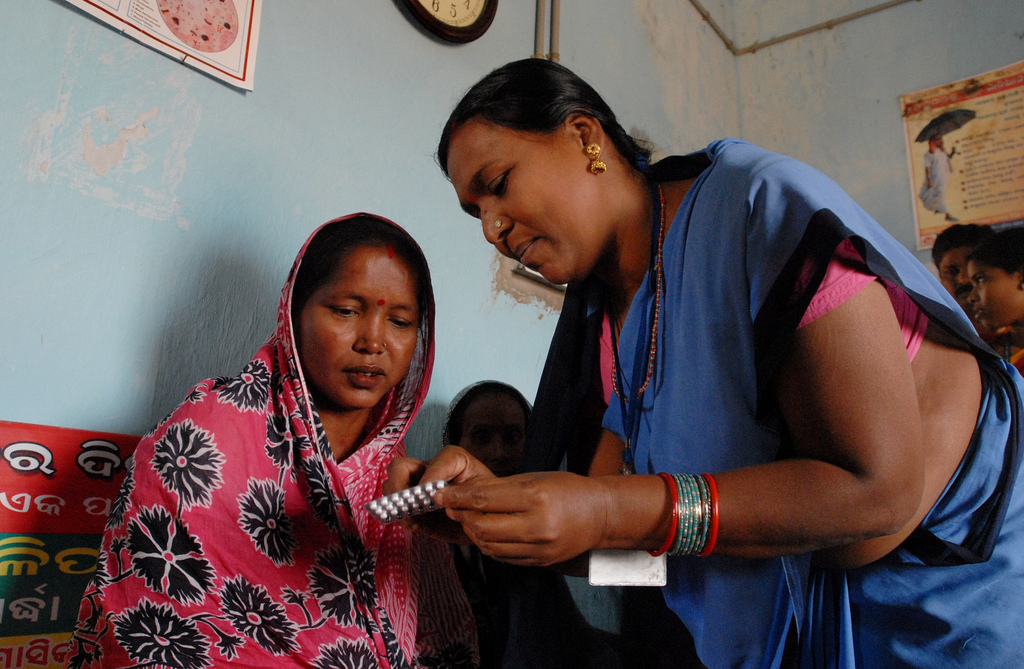 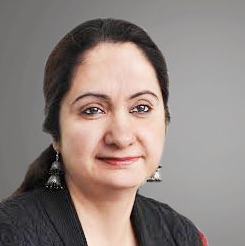 The Moroccan Sultan, Moulay Ismail ibn Sharif, who ruled between 1672 and 1727, is said to have fathered over 800 children from four wives and more than 500 partners. There were no contraceptives then but even now men have a very unimpressive track record of contraceptive use and even worse when it comes to sterilisation.

The latest data from the fourth round of the National Family Health Survey (NFHS-4) suggests that women continue to bear the burden of contraception, with female sterilisation accounting for 34% of total modern methods of contraception but less than 1% of men opting for a vasectomy, which is the most reliable form of birth control.

The data for 15 states and union territories shows that not a single vasectomy was done in Tamil Nadu, Puducherry, Goa and Andaman and Nicobar Islands in 2005-2006, when the third round of NFHS was conducted. In Karnataka, Andhra Pradesh, West Bengal, Bihar and Tripura, just about 0.1% of men had undergone vasectomy. In almost all states and UTs for which data has been released, less than 1% of the population had undergone vasectomy; Sikkim was the only exception with 3.4% – 1.6% in urban areas and 4.3% in rural areas. Yet, even this was less than NFHS-3 figures where the overall fraction was 4.5%.

A study conducted by Emily Jane Sullivan of London School of Hygiene and Tropical Medicines on “Motivation and barriers to vasectomy in low and middle income countries: A literature review” (PPTX) in 2014 highlighted some interesting myths and beliefs surrounding vasectomy. The most common were that it would impact the virility of men as it meant castration, and loss of authority in family and community circles. Even many among those who genuinely volunteered were ridiculed or turned away by the providers. Women, too, sometimes opposed vasectomy for the fear of men seeking other partners.

The minuscule number of men who actually opt for vasectomy do it primarily for economic reasons, if they have more than the desired number of children, and sometimes if the wife’s health does not allow her to undergo tubectomy or adopt any other form of contraception. Some men also believed it would improve their love-life with their wives and other partners. The role of the spouse here is also significant. In certain cases, the wife permits the husband to undergo vasectomy because she is aware of his partners outside marriage and does not want him to procreate.

Vasectomy is a simple surgical procedure performed under local anaesthesia. It is more effective, cheaper and requires less than day’s rest following the procedure, unlike with tubectomy. Despite this, only 3% of men using modern methods of contraception opt for vasectomy globally. This number is at 1% in low- and middle-income countries. Only six countries in the world have higher rates of vasectomy than tubectomy, with Canada leading at 22%.

Even if sterilisation as a permanent method of family-planning has been popular in India, the morbidity associated with its after-effects, when done badly, have also been widespread. Shaken by the death of over a dozen women during a tubectomy camp in Chhattisgarh in 2014, the government has now decided to focus more on promoting vasectomies and announced that no special sterilisation camps, either by the government or private sector, will be allowed, and that all such procedures will be made available at designated health facilities on fixed days throughout the year.

The government has also increased the basket of contraceptives by offering injectables, progesterone-only pills (POP), and once-a-week non-steroidal birth control pills that will be rolled out from April 1. “We want the woman to decide when she wants to have a child and which contraceptive suits her best,” Union Health Minister J.P. Nadda announced at the Fourth International Conference on Family Planning held during January 25-28, 2016. The injectable contraceptives had been pending approval for the past 15 years following opposition by women’s groups over its side-effects.

While the government’s efforts tend to encourage women to opt for delaying and spacing births instead of restricting their family size, it is already providing sterilisation facilities on fixed days at Primary Health Centres with the help of dedicated mobile teams through the year. This eliminates the need to conduct camps, and ensure safe and immediately accessible options are available for those who want to avail it. The beneficiaries will also be provided drop-back services.

However, an issue lies with the government’s ambitious campaign on family planning that is to be rolled out in a couple months, with words like ‘sex’ and ‘intercourse’ having been left out of advertisements targeted at adolescents. “We are just being sensitive to faiths and not censoring. The idea is to engage with more and more people,” says Feroz Abbas Khan, the producer.

Khan believes he has gone “far” in Saathiya, a game for adolescents integrated into Main Kuch Bhi Kar Sakti Hoon (‘I, a woman, can do anything’), a TV show produced by the Population Foundation of India, which holds discussions on adolescent issues by bringing together boys and girls – the sort of forum not usually possible in rural settings. When one of his clips was reviewed by the health ministry, he was asked to replace the word sambhog (intercourse) with sharirik sambandh (physical relations). But Khan had no issues with this because it was meant for Doordarshan, a government-funded public service broadcaster.

“In our short films, we have challenged the hierarchy and patriarchy in some way. But all this was done after thorough research in the rural settings and we found that the youth were ready to open up,’’ he said. Episodes from the show explore health issues in the context of each person’s cultural norms.

The government also intends to pay special attention to two ‘red states’, Uttar Pradesh and Bihar, which pull down the national average on all social indicators. Twenty-four states and UTs – or 50% of the country’s population – have reached the total fertility rate of 2.1 or less but it continues to be very high in Bihar (3.4) and Uttar Pradesh (3.1). The aim is to help these states reach 2.1 by 2019.