Indian Science Institute Announces Research on Medical Use of Cannabis

Clinical trials will reportedly be carried out at Tata Memorial Centre, All India Institute of Medical Sciences and a Raipur-based hospital. 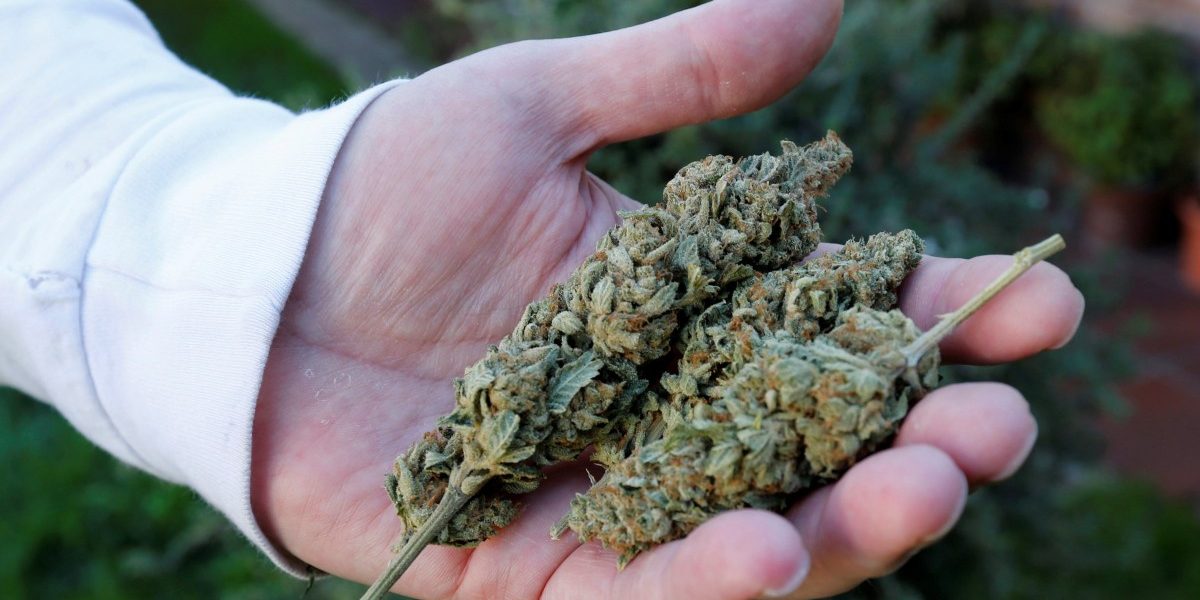 New Delhi: Indian government scientists are looking into ways to tap into medical uses of cannabis to help in management of cancer, epilepsy and sickle cell anemia.

The Indian Institute of Integrative Medicine’s (IIIM) research on this is currently at a nascent stage. The IIM is part of the Council of Scientific and Industrial Research (CSIR). The Indian Council for Medical Research and the Department of Biotechnolgy are also involved in the research.

Clinical trials will reportedly be carried out at Tata Memorial Centre, All India Institute of Medical Sciences and a Raipur-based hospital.

Rajendra Badwe, director at Tata Memorial Centre said that cannabis could be called a “natural product” and not a “drug.”

Two significant chemical components which can be derived from the Cannabis sativa plant is cannabidiol and the other is tetrahydrocannabinol. The latter is the primary psychoactive component in marijuana.

The new compound, which the Indian scientists are working on, will contain both of these components.

Also Read: How Cannabis Jumped from ‘Colonial Science’ to Western Medicine – in Calcutta

“There is a lot of misconception about cannabis, owing mainly to its abuse because of its psychotropic component, tetrahydrocannabinol. But the two compounds are also very effective for pain relief,” said Dr Ram Vishwakarma, director, IIIM, to Hindustan Times. He says that for “effective pain relief”, both components are needed.

During the early stage of research, animal trials have been conducted. The researchers have written to the Drug Controller General of India for necessary permissions.

IIIM is also looking to ease out the tight regulations in India preventing cannabis farming. For this research, IIIM has taken special permission from the state of Jammu and Kashmir to farm limited amounts of cannabis.

Cannabis (along with coca and opium poppy) is prohibited in India for purposes other than medical and scientific under the Narcotic Drugs and Psychotropic Substances Act, 1985. Specifically, cultivation, production, possession, usage, transportation are prohibited.

“There is a very thin line between use, misuse and abuse of a substance and it is our responsibility to draw that line,” said Jitendra Singh, minister of state for Prime Minister’s office, at a recent press conference in Delhi.

In June, the US Food and Drug Administration approved Epidiolex, the first drug which has an active ingredient derived from marijuana. It can treat rare and severe forms of epilepsy.