Experts have rubbished government officials' allegations that, thanks to availability of foreign funds, a prominent research facility might have had an opportunity to weaponise the Nipah virus. 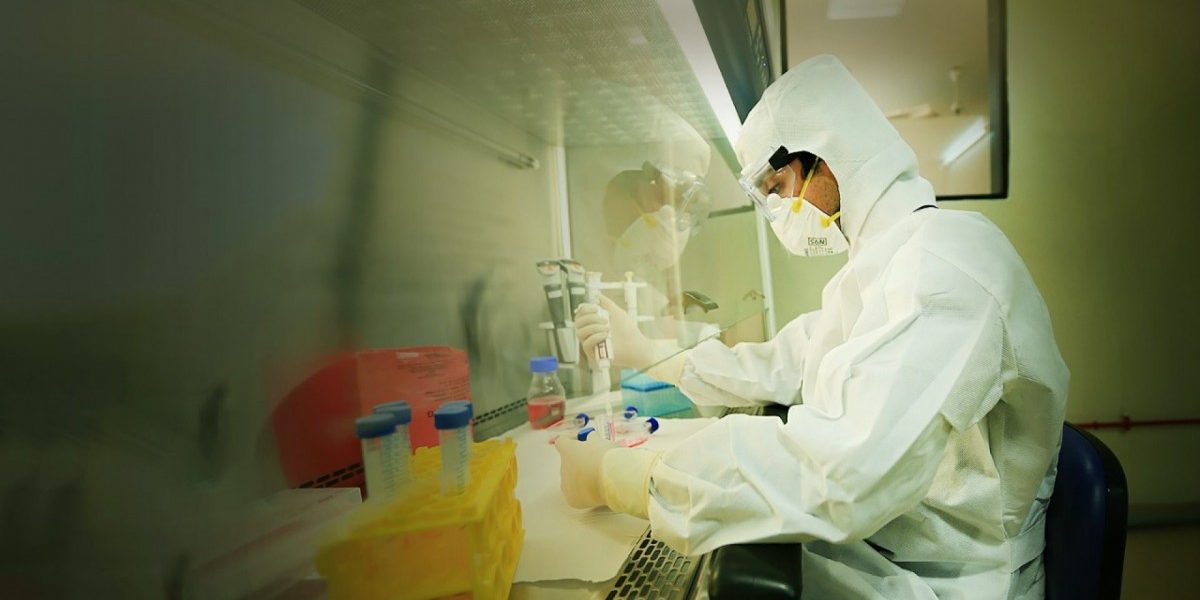 Various heads of health bodies in India have acknowledged that the Manipal Centre for Virus Research helped Kerala respond swiftly to the unprecedented Nipah virus outbreak in 2018. Photo: MCVR 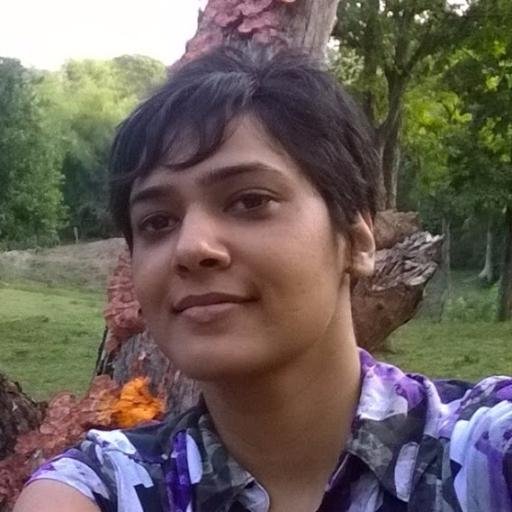 Bengaluru: After the controversy over the study of filoviruses among bats in Nagaland, brought about by unclear allegations from government health bodies pertaining to foreign collaborations, another important research facility has been dragged into a similar dispute, this time over handling of Nipah viruses during the outbreak in Kerala in 2018, the alleged potential for its weaponisation and the lab’s tie-up with a US federal agency.

Karnataka’s Manipal Centre for Virus Research (MCVR) has staunchly denied the Union Ministry of Health and Family Welfare’s allegations that the laboratory was storing Nipah virus samples without being equipped to do so. Hindustan Times first reported these allegations on Friday, and also quoted health ministry officials as saying MCVR lacked government permission to carry out a large multi-year fever surveillance study.

The fever study, known as the Acute Febrile Illness project, was funded by the US Centres for Disease Control and Prevention (CDC). Given the foreign involvement, the Hindustan Times report said, government officials were worried the lab’s work could be misused to develop bioweapons. The government shut the project in 2019.

Arunkumar Govindakarnavar, the virologist who headed MCVR’s fever project, told The Wire that his lab had transferred all Nipah samples to the Indian Council of Medical Research (ICMR) in July 2018 – soon after Kerala’s first Nipah outbreak concluded. He also said ICMR and the health ministry had been closely involved in reviewing the fever project since its inception in 2014.

“Everything we did was with the knowledge of ICMR and the health ministry. I have several emails from ICMR appreciating our work. I am not sure why this has happened,” Govindakarnavar said.

From publicly available documents, it is clear that both ICMR and India’s National Centre for Disease Control (NCDC), an institute under the Union health ministry, were aware of MCVR’s Nipah testing capabilities and the minutiae of the fever project. A 2018 paper published in the journal BMJ Global Health and coauthored, among others, by Balram Bhargava, director general (DG) of ICMR; Sujeet Singh, director of NCDC; Promila Gupta, principal consultant at the Directorate General of Health Services (a health ministry body); and Govindakarnavar stated that the Manipal centre’s ability to test the Nipah virus helped Kerala respond quickly to the unprecedented 2018 outbreak.

The paper also notes that MCVR had gained this ability thanks to training provided by the US CDC, as part of the fever surveillance project, which in turn was a part of a multi-country partnership called the Global Health Security Agenda.

Given that multiple government bodies have known about the fever project, including MCVR’s training to detect Nipah, the ministry’s allegations come as a surprise, according to Govindakarnavar. The Directorate General of Health services as well as the DG of ICMR reviewed the fever project every quarter. Daily reports from the project were also sent to the Integrated Disease Surveillance Programme (IDSP) under the NCDC. “They never told us we needed any other permissions.” 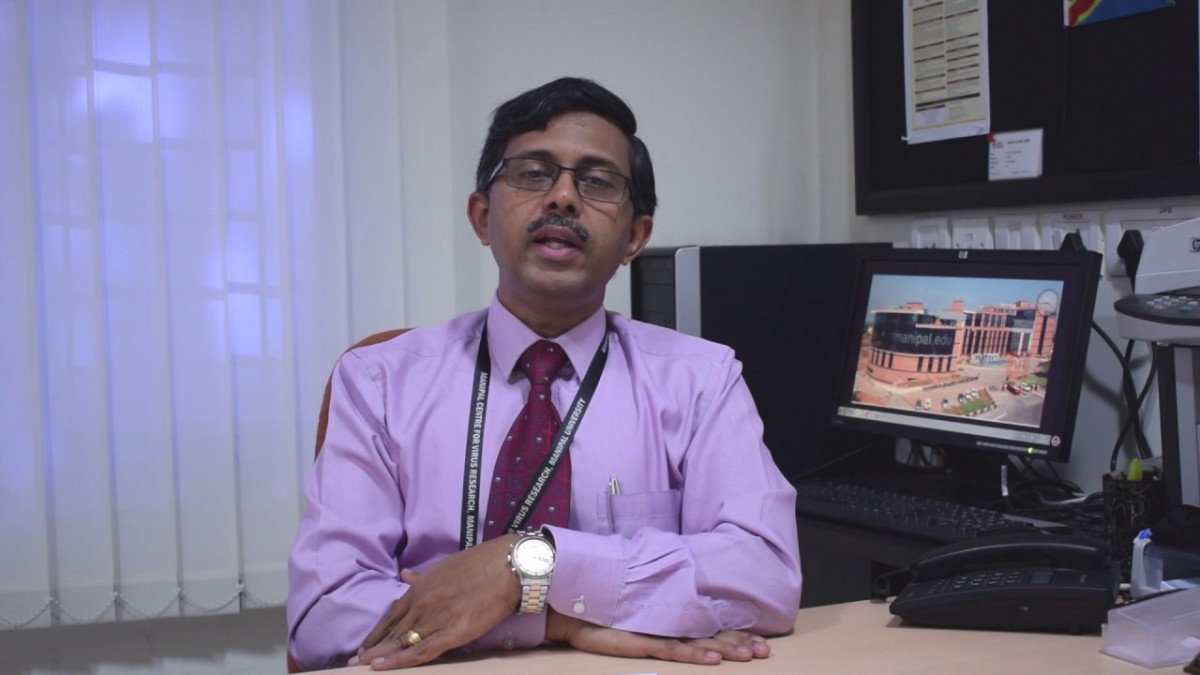 After the Kerala Nipah outbreak began in 2018, the ICMR again gave a go-ahead to the MCVR to undertake investigations. A letter dated May 28, sent by ICMR and viewed by The Wire, reveals that ICMR sanctioned around Rs 15 lakh to the Manipal lab to study and understand the outbreak. “We always thought our project was under government scrutiny,” Govindakarnavar said.

Hindustan Times, however, quoted anonymous government officials saying that MCVR was “under-qualified” to test for Nipah. According to the report, Nipah is a risk group 4 (RG4) pathogen that can only be handled in a Biosafety Level 4 (BSL-4) containment facility. MCVR, on the other hand, has only a BSL-3 facility.

According to the WHO’s Laboratory Biosafety Manual, an RG-4 agent is a pathogen that causes severe disease, is highly contagious and lacks treatment. This group includes the Ebola virus, the Nipah virus and the Hendra virus. In the same manual, a BSL-4 facility is defined as the safest possible laboratory to handle dangerous viruses, and comes with features like an airlock with a shower, a double-door entry and a high-efficiency particulate filter for exhaust air.

Govindakarnavar questioned the claim that RG-4 pathogens can only be handled in BSL-4 labs, as Hindustan Times reported. The WHO manual allows the investigator to decide the level of biosafety required to handle the pathogen based on a number of factors, he explained. According to him, a BSL-4 lab was not necessary because his team had inactivated the virus before testing for Nipah.

Inactivation means that the envelope of the virus is broken down, taking away its ability to infect. After doing this, Arunkumar’s team extracted the viral RNA and made multiple copies of it using a technique called quantitative polymerase chain reaction (qPCR). Next, using fluorescent dyes, they were able to identify characteristic Nipah virus genes.

The WHO manual does seem to leave room for investigators to handle a pathogen of a risk group at a lower biosafety level. For example, even though table 2 of the manual suggests that RG-4 pathogens be handled in BSL-4 labs, the authors say this is merely a recommendation. “The biosafety level assigned for the specific work to be done is therefore driven by professional judgement based on a risk assessment, rather than by automatic assignment of a laboratory biosafety level according to the particular risk group designation of the pathogenic agent to be used,” the manual reads.

Govindakarnavar also pointed out that the WHO guidelines on diagnosing Ebola, an RG-4 pathogen, allow inactivated samples to be tested using qPCR in a BSL-2 lab. “Inactivated samples can be handled in a lower level lab. But when you want to isolate the virus, it increases the risk [of infection]. So this has to be done at a BSL-4 lab,” he said.

The Hindustan Times report also said government officials were worried that MCVR was “mapping” the virus, allowing its foreign collaborators to develop vaccines and usurp intellectual property. Another claim in the article was that the MCVR’s work could allow the Nipah virus to be exploited as a ‘bioterrorism agent’.

“This claim is totally funny,” Govindakarnavar said. “The CDC was only involved in training us to detect the Nipah virus. They had absolutely nothing to do with the outbreak investigation, during which we only worked with the National Institute of Virology [an ICMR body] and the Kerala government.” 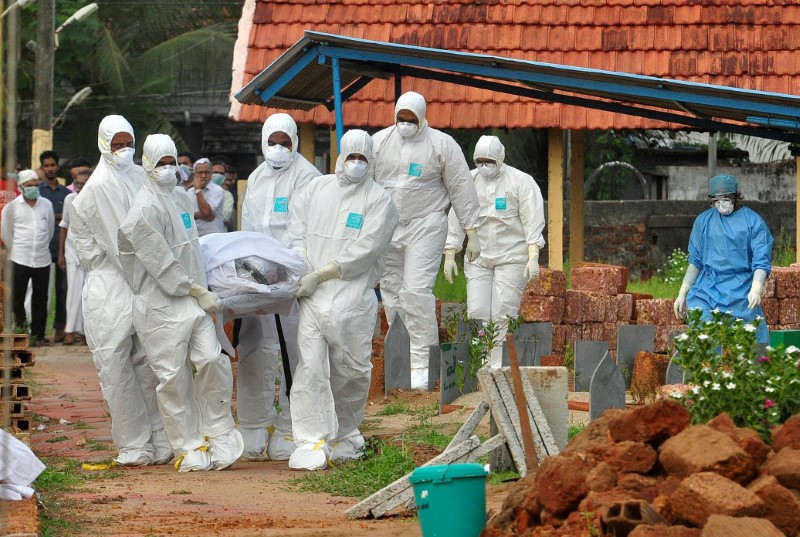 Doctors and relatives wearing protective gear carry the body of a victim who succumbed to a Nipah virus infection, in May 2018. Photo: Reuters/Stringer

Two other scientists The Wire spoke to said the ministry’s fears sounded far-fetched. Dismissing them as an “unbelievable conspiracy theory,” Gagandeep Kang, a microbiologist, said that a Nipah vaccine was unlikely to have commercial use given the sporadic nature of outbreaks thus far. This low interest among pharmaceutical firms to develop a Nipah vaccine had led to a market-failure, she added. Kang was a key member of the team that developed India’s first indigenous rotavirus vaccine, and is the executive director of the Translational Health Science and Technology Institute, an autonomous institute of the Department of Biotechnology, in Faridabad.

She also questioned the claim that American researchers were looking to weaponise Nipah from India, given that they could obtain the virus from other countries too. Both Bangladesh and Malaysia have experienced Nipah virus outbreaks in the past, which were investigated by the CDC. “Weaponisation of Nipah is feasible in a doomsday scenario. But who is being accused of doing this? US scientists could presumably [weaponise Kerala’s Nipah strains], but they have access to viruses from Bangladesh and Malaysia… India’s few patients are not the only sources [of Nipah samples] in the world,” she said.

To develop a vaccine, MCVR would have had to isolate the virus from patient samples, grow it in a cell culture and multiply it into large quantities, according to Krishna Ella, a molecular biologist and chairman of the Hyderabad-based vaccine development company Bharat Biotech. “There is no way they could have done this,” he said. Govindakarnavar also denies he ever isolated the virus. Soon after the Nipah outbreak ended in July 2018, ICMR asked the lab to turn in all Nipah samples. And MCVR promptly did so, he says, to the National Institute of Virology, Pune.

Despite disagreements between MCVR and the health ministry, the former also complied with the ministry’s order to close down the CDC-funded fever surveillance project in 2019. As part of the project, MCVR had identified the pathogens responsible for thousands of fever cases occurring in ten states over five years. These pathogens included the influenza virus, the dengue virus, Brucella bacteria and the Kyasanur forest disease virus. Given the poor microbiological facilities in many remote parts of India, doctors are frequently unable to diagnose these fever cases without the help of such surveillance projects.

Questions emailed to ICMR’s head of epidemiology and communicable diseases, Raman Gangakhedkar, asking why the ministry suspected MCVR was still storing Nipah samples, went unanswered. Questions to the health ministry’s joint secretary Lav Agarwal, didn’t elicit a response either. The Wire will update this article as and when they respond.