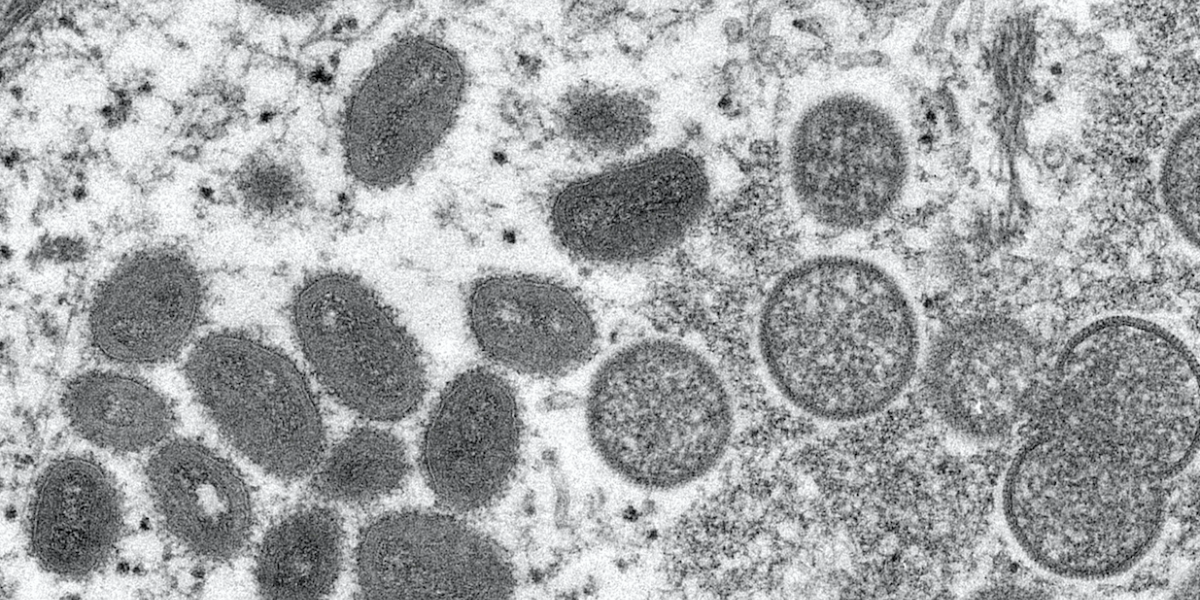 New Delhi: Kerala has reported the first death of a monkeypox case in India. The 22-year-old man hailed from Thrissur district of the state.

ANI quoted state’s health minister Veena George as saying that the man had tested positive in a “foreign country.”  Other media reports said he was diagnosed with the infection in the United Arab Emirates and had landed in India on July 22. He was admitted to a hospital in the state for ‘fatigue and encephalitis’.

The News Minute quoted George as saying that though the man had a swollen lymph node, which is one of the symptoms of monkeypox, he did not have skin rashes – the most classical manifestation. According to the website, it was only after the death that the authorities got to know he had tested positive for the virus on July 19 in UAE.

He was admitted to hospital on July 27 as he developed a fever. Kerala’s health minister has reportedly ordered an inquiry into the death. The inquiry will try to find out the causes responsible for the death because the case fatality rate of the currently circulating clade of the virus is 3-6% only and India has reported just five cases of the disease.

The Union government had initiated surveillance of the disease at airports in May. However, the surveillance can only suspect a case if the arriving passenger has fever or any tangibly visible symptom like skin rash.

Out of five cases confirmed in India, four have been reported in Kerala and one in Delhi. All Kerala cases have international travel history while the Delhi case does not have.

The Union government issued guidelines for management of disease on May 21. The government  has not recommended the vaccination of contacts of the confirmed cases, yet, as the US has. The WHO has advised countries to call meetings of their respective technical advisory groups on vaccination to discuss local requirements on inoculation. In India, experts have also advised the government to think about giving jabs to the contacts of the confirmed cases.

The World Health Organisation declared the outbreak a public health emergency of international concern on July 23, 2022.  More than 90% of the cases, globally, have been found in the MSM (men-who-have-sex-with-men) network. However, transmission through respiratory droplets to close contacts or family members has also not been ruled out either. Skin-to-skin contact and face-to-face contact have been known as the two classical modes of transmission of the disease. Any contact with skin rashes of the infected person or their clothes and other materials can also lead to the onward spread.

While scientists are still trying to find specific answers about modes of transmission, experts have advised people not to ignore the appearance of any unexplained rashes in any part of the body, especially, if it is accompanied with fever.

India’s death is the fourth one outside Africa in this outbreak of the disease. The disease had already been endemic – i.e. a disease that regularly occurs in a certain geography – in 11 western and central African nations and was restricted to them  before the first case of this outbreak was reported in the UK in May this year.