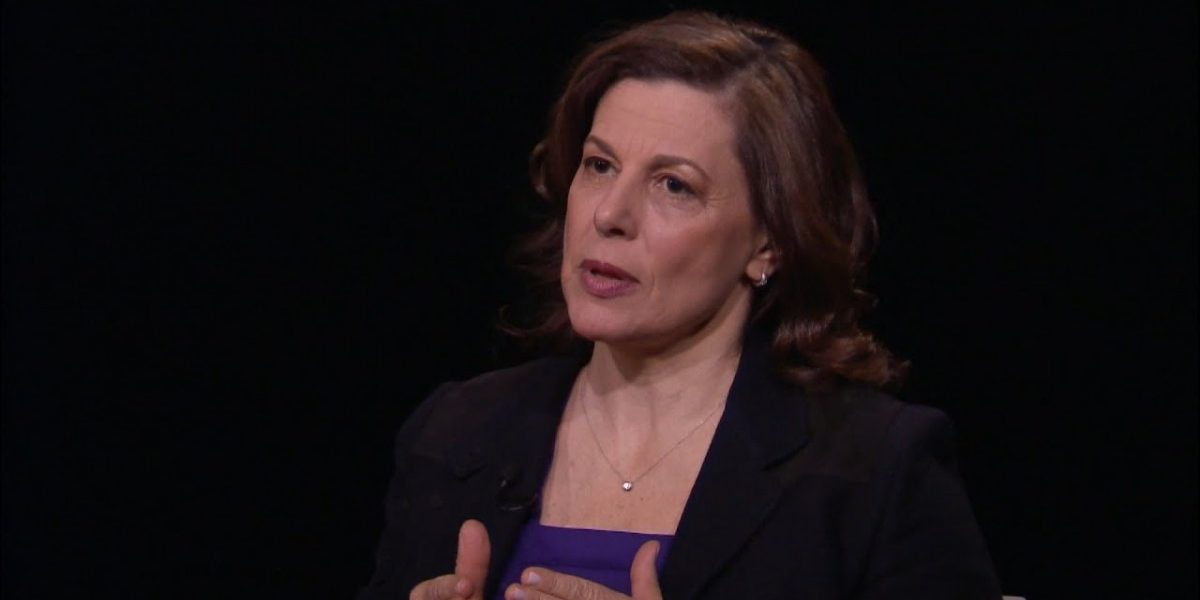 New Delhi: The Indian government is reportedly thinking about taking action to counter allegations made by American investigative journalist Katherine Eban, who in her 2019 book Bottle of Lies said that the Indian generic drug industry was not all that it is made out to be.

The US Food and Drug Administration, Eban revealed, had expressed “grave doubts about the quality of the drugs being manufactured at [overseas manufacturing] plants”. Drugs made in India, the journalist had said, are “flea-market quality”. She also said several of them contained “toxic impurities”.

Eban has also alleged large-scale data fabrication at drug plants in India. “The plants operate data fabrication teams that come in in advance of FDA inspections. They alter data, they invent documents, they even invent standard operating procedures that don’t exist. One plant steamed them overnight to make the documents look old. They found out another plant was completely fabricating its testing to prove that the plant was sterile. There were no tests. The laboratory that was doing this was testing nothing, and all their data were perfect. So that’s an example of the kind of depth and extent of the fraud in these plants. It’s shocking,” she told Medscape.

The Indian government has taken note. The Union Ministry of Health and Family Welfare sent a notice to the Drug Controller General of India (DCGI), under the Central Drugs Standard Control Organisation (CDSCO), asking for a response to the allegations.

The CDSCO has rubbished Eban’s claims, saying that are “fiction-filled stories”.

“A brief perusal of the book reveals that there is no co-relating data available in the representing story and statements have been made based on the assumptions,” The Print quoted the CDSCO as saying in a note to the ministry. “…In view of the above, the ministry may consider taking appropriate action to counter the allegations made in the book.”

The body has also brought up pressures from Western companies that generic drug manufacturers face. “…The global pharmaceutical industry put its own pressure on India as these generics have been a game-changer in terms of being able to provide medical care in developed as well as in developing countries,” it says.

Also read: Why India’s Pharma Industry Needs to Act Now to Win Back the Trust It Lost

The CDSCO has also said that her allegations are based only on interviews. Eban, though, has quoted USFDA findings from inspections over five years in her book.

Eban has stood by her allegations. “Everything in it is factual, verified and has not been debunked. It is based on a decade of reporting, and contains 40 pages of endnotes,” she told the Hindu Business Line.

One of the cases Eban followed closely was the Ranbaxy scandal. After multiple allegations, the company had eventually accepted that it committed a number of felonies, including selling adulterated drugs. The Indian authority, in its note to the ministry, has said that Ranbaxy was a one-off case and no generalisations can be drawn from it. Eban, though, says her investigation goes far beyond the one company.

“The events in the book extend well beyond Ranbaxy,” the journalist told Hindu Business Line. “They follow USFDA inspector Peter Baker and his inspections well into 2018. But there is little doubt as to the widespread incidence of fraud within Indian generic companies.”

Eban has said that she is not against generic drugs, and in fact the world needs them. However, their quality needs to be regulated and guaranteed. “They are not a bargain if they don’t work properly, as one of my sources likes to say,” she told Economic Times.

The Central government isn’t the only one angered by Eban’s revelations. When her book was first published, the Indian pharmaceutical industry and and its lobbyists lashed out at it. Several of them even made personal attacks on Eban on social media, as public health activist Dinesh Thakur pointed out. And the backlash she faced, he argued, was very much part of the pharma industry’s playbook for dealing with criticism.

Eban’s findings, Thakur said, could not be wished away. “Arguments that generic drugs make healthcare affordable, that the Indian industry played an important role in providing access to life-saving medicines during the HIV epidemic etc. are used to divert attention away from the issue at hand, quality of our drug supply.”

Instead of focusing on the PR “battle”, he argued, India’s generic drug industry needs to think about why it is on the decline and what it can do to get back on track.