In India, four deaths have been reported among those who underwent surgeries using these devices. 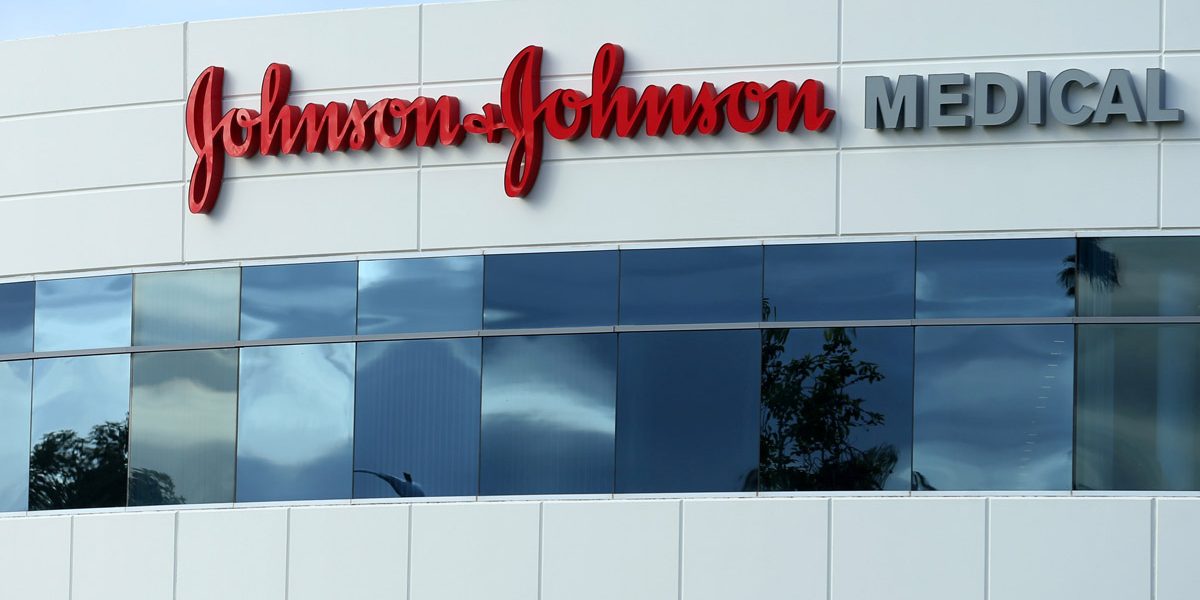 A panel has been formed to determine compensation to patients for faulty hip replacement surgery. Credit: Reuters/Mike Blake/File Photo

These and other observations were recorded in a report prepared by an expert committee set up by the Union health ministry in February. The committee took 12 months to prepare this report, investigating complaints on J&J’s hip implant devices. This was reported in the Indian Express today and in LiveMint yesterday.

According to the government’s report, over 3,600 patients in India who have had the implants remain untraceable (out of a total of about 4,700 patients). Four deaths have been reported among those who underwent surgeries using these devices. The faulty devices resulted in higher numbers of revision surgeries as well, some even within five years of getting the implants (In India, 254 patients underwent revision surgeries).

In 2013, in the US, J&J agreed to settlements estimated at $2.47 billion to around 8,000 claimants for the same devices. LiveMint states this could be the highest ever settlement for any medical device. But the expert committee’s report notes that J&J has not extended the same to patients in India: “the firm has not provided any conclusive response” on this and that the firm is “equating reimbursement with compensation”. The report said that J&J should be made to pay at least Rs 20 lakh to each affected patient with other reimbursements till 2025. This has not been done.

The controversial products in question are J&J’s ASR XL Acetabular Hip System and ASR Hip Resurfacing System. They were being manufactured by its subsidiary DePuy Orthopaedics Inc. The devices were also cleared by the United States Food and Drug Administration in 2005. According to J&J, 93000 patients globally have been implanted with these devices.

But these devices were globally recalled in 2010 after serious complaints of a number of revision surgeries. They were also found to be leaking cobalt and chromium into the bodies of patients leading to metal poisoning in some cases.

The Indian government’s report says that J&J has been “evasive” in providing information and that there have been “discrepancies” in the information that they have given on adverse effects of the devices.

The expert committee’s report notes that the devices “were found to be faulty, which resulted in higher revision surgeries.” Indian Express states that as per the report, the ASR hip implants were found to be faulty. “…accelerated wear of metal on metal implant leads to higher levels of cobalt and chromium in the blood which lead to toxicity… these metal ions damage tissues and further damage body organs” and “may also cause localised and systematic health problems.”

This has resulted in “increased pain and decreases mobility affecting their family and social life” and a “negative impact on their self-esteem and mental health”. Patients have had to “live a restricted lifestyle with a compromised physical state, thus putting them at pain and agony throughout their life, which will also have a bearing on their dependents apart from loss of work”.

In July, J&J was ordered to pay $4.7 billion in damages to 22 women who claimed their famous talcum powder contributed to them developing ovarian cancer. The claimants alleged that J&J covered up the presence of asbestos in its powder for nearly 40 years. Over 9,000 women have sued J&J on this issue.

Note: The damages Johnson and Johnson was asked to pay was erroneously stated as $47 billion as opposed to $4.7 billion in an earlier version of the story.