Is Too Much Exercise Bad for You? No.

Even high or above average fitness levels can have a positive effect on your lifespan. 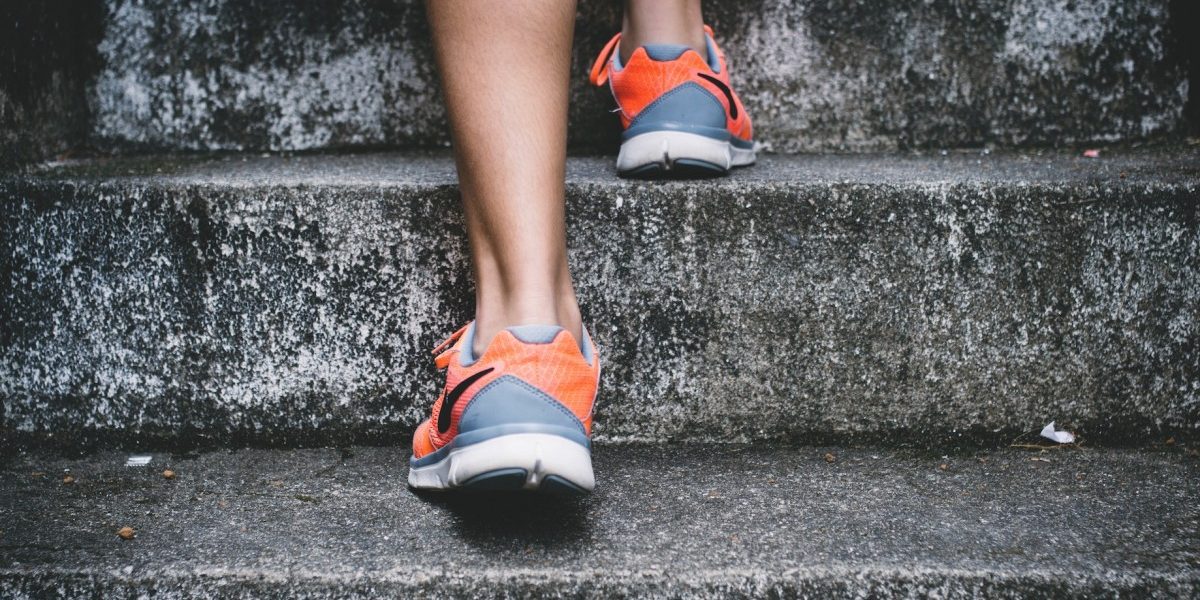 The debate about whether exercising too much can be detrimental continues. Credit: Bruno Nascimento/Unsplash

Have you watched a game of hockey being played in your neighbourhood park in the recent or distant past? I doubt it. For a city of more than 20 million people, Delhi has a troubling dearth of decent parks. In fact, there may not be more than a handful. The neighbourhood parks enjoy some bustle in the mornings when people can be seen going about their morning walks, quite a few still attached to their smartphones. The pace is leisurely, few break a sweat, and the parks are deserted for the rest of the day.

Some blame the weather or the air’s (un)cleanliness for not providing the right incentives to play a sport. But it would still be fairer to point the finger at the laid-back attitude of the urban Indian.

In contrast, the average urban Westerner has a pathological interest in sports of all kinds. The British swear by football, New Yorkers can’t stop obsessing about baseball and the average Aussie considers sports a part of life.

But some concerns have been expressed about too much running in the recent past. Some have even been discussing whether “too much exercise” could be bad for the heart. There are reports of sudden deaths among elite marathoners. A higher incidence of atrial fibrillation and coronary artery calcification have also been reported in endurance athletes.

There is also concern over fibrosis being present in the hearts of ultra-runners who have dropped dead. Fibrosis in the heart can be a trigger for lethal arrhythmias that precipitate sudden cardiac death. Intriguingly, Pheidippides – the man who ran the first marathon in antiquity – collapsed soon after delivering his message. It should be noted that he was supposed to be a trained runner.

Two studies – British and Dutch – examined the coronary arteries of long-distance cyclists and runners in CT scans. Both concluded last year that there were more blocks and greater calcification in the arteries of elite athletes than people who did not run or ran a little. On further examination, the researchers observed that although there were more plaques in the coronary arteries of athletes, the plaques by themselves were stable, unlike the unstable plaques seen in the control control.

A stable plaque is dense with a thick cap, and it prevents the plaque from bursting within the artery lumen. The unstable plaque seen more often in sedentary people is soft and full of fatty material. Its cap is thin and fragile, waiting to burst. And once burst, it rapidly triggers clot formation within the artery’s lumen. It is this clot that produces acute coronary syndrome. There is a full blown heart attack if the clot blocks the coronary artery completely, or an unstable angina if the block is partial.

The researchers have speculated that despite having more plaques and calcification, elite athletes are at little risk because the plaques are stable. Currently, there is no explanation as to why there are more plaques in people who have been running or cycling long distance for years. A lot of people were relieved after the two papers were published.

The debate about whether exercising too much can be detrimental continues. Some believe that after a certain point, exercise is no longer healthy and may in fact increase mortality. Others believe that the effect of exercise plateaus after an upper limit: exercising beyond this point will not enhance positive effects. It should not be forgotten that exercise is known to reduce risk of heart disease, hypertension, diabetes and even cancer.

Most, if not all, data on the efficacy of exercise relies on personal observations and questionnaires. Personal documentation can be prone to bias. Many studies also include too few patients who are followed up with for short periods to arrive at former conclusions on the effects of increasing exercise intensity on mortality.

More recently, in October, a large study from the US that included more than 120,000 people was published. The median age was 53 years and the follow-up period was over eight years. The participants were divided into five groups depending on how they performed on the treadmill. The fitness levels were assessed using MET (metabolic equivalents of task) scores achieved on the treadmill. As a result, we have more objective data.

However, the trial was retrospective and not randomised. One MET is energy used when sitting by 40-year-old man weighing 70 kg. It is worth 3.5 ml/min/kg of oxygen consumed. So if you are sitting and reading this article, you are at one MET. It will go up when you exercise. The greater the intensity of your exercise, the higher the MET you achieve. On the treadmill test, you go up to 5 MET in stage 1, 7 MET in stage 2 and to 9 MET in stage 3.

The five groups were:

The researchers recorded that mortality was lowest among elite participants – 80% lower, in fact, than the ‘low fitness’ group. When compared to the high fitness group, elite fitness participants still had lower mortality by 23%. The researchers concluded that extreme aerobic fitness was associated with the least mortality.

The benefits of increasing aerobic cardiorespiratory fitness were substantial even after adjusting for basal risk factors. There was no evidence of a plateau effect, etc.

The message: ‘if you can get your cardiorespiratory fitness to an elite level, do so’. Even high or above average fitness levels will do because they have an effect on your lifespan. Any level of exercise is better than no exercise, but there is an incremental benefit as fitness levels increase.

The Cleveland data is buttressed by the fact that it has relied on METs obtained on a treadmill test rather than on the relatively less reliable questionnaire. Of course, this may not be the final word on the subject. More large trials with adequate follow-ups will be helpful.