Data from two trials together involving over 20,000 patients with type 2 diabetes shows most of them can be effectively managed with the safe, effective and more affordable human insulin. 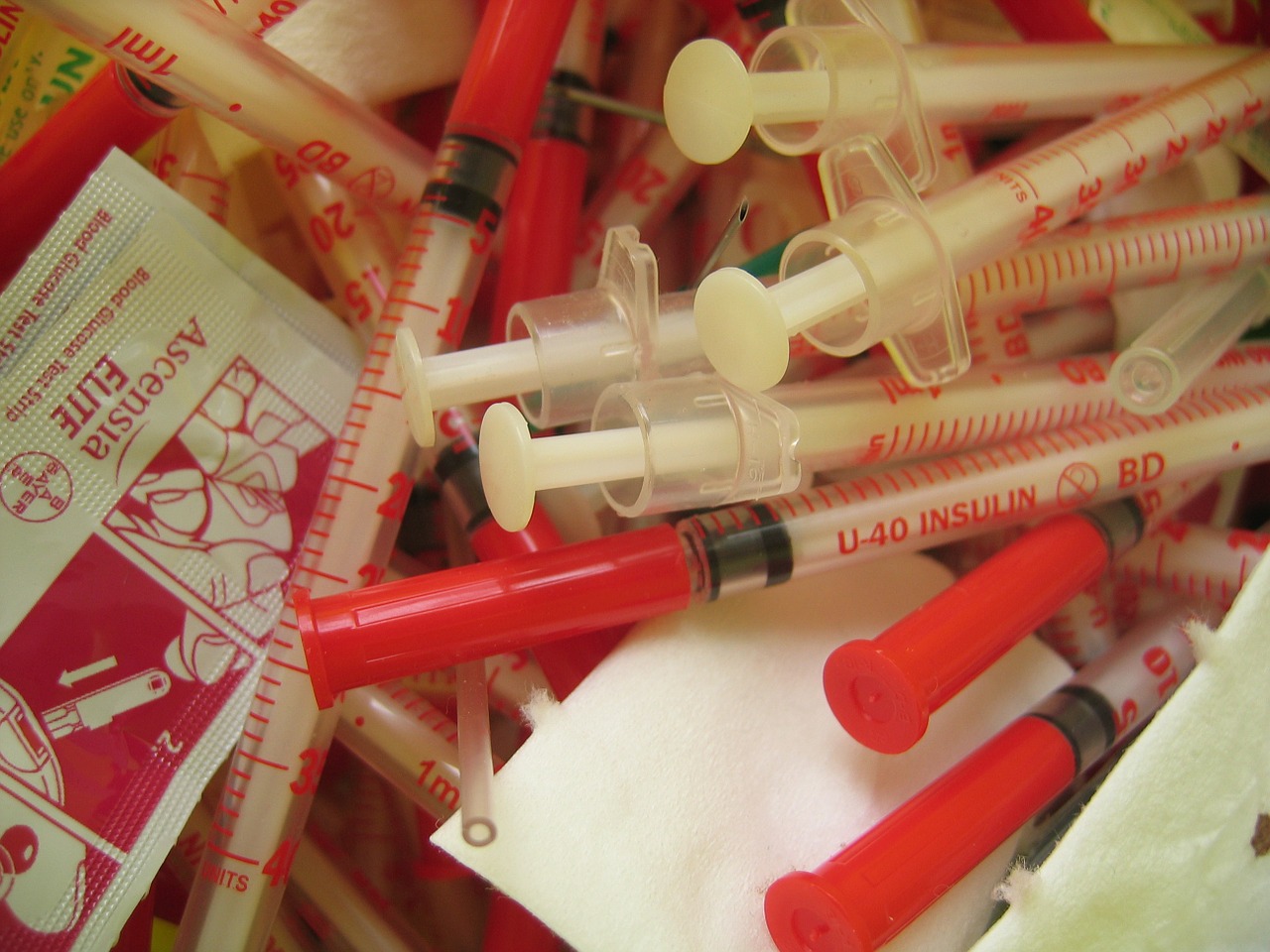 One of the most dramatic and important achievements of the last century was the discovery of insulin in 1921, at the University of Toronto. Remarkably, the patent for it was sold for $1. Today, a single vial of long-acting insulin analogue costs almost $200 in the US. North America has 7% of the world’s diabetic population but accounts for more than 50% of insulin sales – whereas China accounts for 25% of the world’s diabetic population but accounts for only 4% of the sales. The total value of insulin sold worldwide last year is estimated to have been $20 billion.

The story of its discovery has over the years acquired a mythical hue. A 29-year-old surgeon named Frederick Banting was being assisted by an undergraduate student named Charles Best in experiments with dogs when they were able to extract a crude form of insulin. The laboratory facilities were provided for by the respected physiologist John Macleod. The extract was refined by a biochemist named J.B. Collip, and it was injected in the first diabetes patient in January 1922. It only resulted in a mild lowering of blood sugar – but the result was exciting enough for Eli Lilly in the US and Connaught Labs in Canada to begin industrial production of this “wonder drug”, which would soon prove to become a lifesaver for patients of type 1 diabetes.

In 1923, the Nobel Prize in Physiology or Medicine was awarded to Banting and Macloed – but not to Best nor Collip; the laureates went on to publicly share their prize money with the latter two. Michael Bliss wrote a remarkable and probably the best book on the story of insulin, titled simply The Discovery of Insulin. It is a must-read for any physician interested in the treatment of diabetes patients if only because being afflicted by diabetes was a horrific experience before insulin came along. It is difficult to comprehend life before the discovery of insulin.

Human insulin was introduced in 1982 at $14 per vial and then insulin analogues in 1996 at $24 per vial. Insulin analogues are versions of insulin that have been chemically modified to have better uptake or have effects that last longer. However, today, a vial of the analogue is out of reach of the majority of American patients. These numbers are mercifully lower in India, which has the second largest population of diabetics in the world after China. Insulin glargine costs almost Rs 600 while the ultra-long-acting degludec, a little more than Rs 1,800.

As it happens, the substantially cheaper synthetic human insulin has been almost completely discarded by US doctors and patients – while drug companies manufacturing insulin analogues are aggressively marketing the more expensive varieties in conventions. (A vial of neutral protamine Hagedorn (NPH) insulin – premixed with human regular insulin in a 70:30 ratio – sells for less than $25 in the US and even less in India.) The companies have also been getting studies published in premier medical journals to up the analogues’ prestige and engaging in combative marketing practices to manipulate doctors. But human insulin can be as effective as the analogues if used skilfully and judiciously.

All insulin analogues are available in as pre-filled pens while most human insulin doses are not. It matters little where a rapid onset insulin analogue is injected in the human body. In the case of rapid R human insulin, the quickest onset of action is achieved with an injection in the abdomen. The starting dose of bedtime human N insulin is usually 10 units (0.2 U/Kg of body weight) while premixed 70:30 human insulin should be started at 0.3 U/Kg. (The premixed version can be used twice a day keeping in mind that the chances of hypoglycaemia are highest at midday or midnight.) The dose of an insulin analogue should be reduced by 20% if a switch is to made to human insulin.

It is the considered opinion of quite a few diabetologists that many patients with type 2 diabetes can be safely treated with human insulin instead of the far more costly insulin analogue without significantly compromising efficacy and safety. Yet drug companies persist with their publications and marketing.

The latest study to have been published was the DEVOTE study, on June 12, which compares safety and efficacy of insulin degludec versus insulin glargine – both insulin analogues. The researchers randomised 7,637 patients of type 2 diabetes to receive either degludec or glargine at night. More than 85% of these patients had established cardiovascular disease, chronic kidney disease or both. The mean duration of diabetes was 16 years and the mean age of patients was 65 years. The authors concluded that in type 2 diabetes patients with high cardiovascular risk, degludec was not inferior to glargine where cardiovascular outcomes were concerned but that it had slightly less hypoglycaemia, by 1.7% (absolute).

In July 2012, researchers had published the results of the ORIGIN trial. In the trial, 12,537 people (mean age 63 years) with cardiovascular risk factors plus impaired fasting glucose, impaired glucose tolerance or type 2 diabetes were randomised to receive insulin glargine or standard care. The rates of cardiovascular outcomes were similar in both groups when the investigators followed up after six years years. However, insulin glargine however increased hypoglycemia and (modestly) increased weight.

So, what the DEVOTE and ORIGIN trials together tell us is that cardiovascular outcomes may be similar in patients with type 2 diabetes accompanied by cardiovascular disease regardless of whether they are provided standard care or insulin glargine. And DEVOTE additionally tells us that insulin degludec is not superior to glargine.

Effectively, after over 12,500 patients with type 2 diabetes having been randomised to standard care and the newer insulin analogues, we can conclude within reason that most patients can be effectively managed with the older, and comparably safe and effective, human insulin. Crucially, it is also much cheaper, which keeps it accessible to everyone who needs it instead of threatening to consign them to the way of life prevalent before Banting, Macleod, Best and Collip came along.