India's Soumya Swaminathan Is Now Second in Command at WHO

Apart from holding the post of director general of the Indian Council of Medical Research, Soumya Swaminathan is also the secretary of the department of health research. 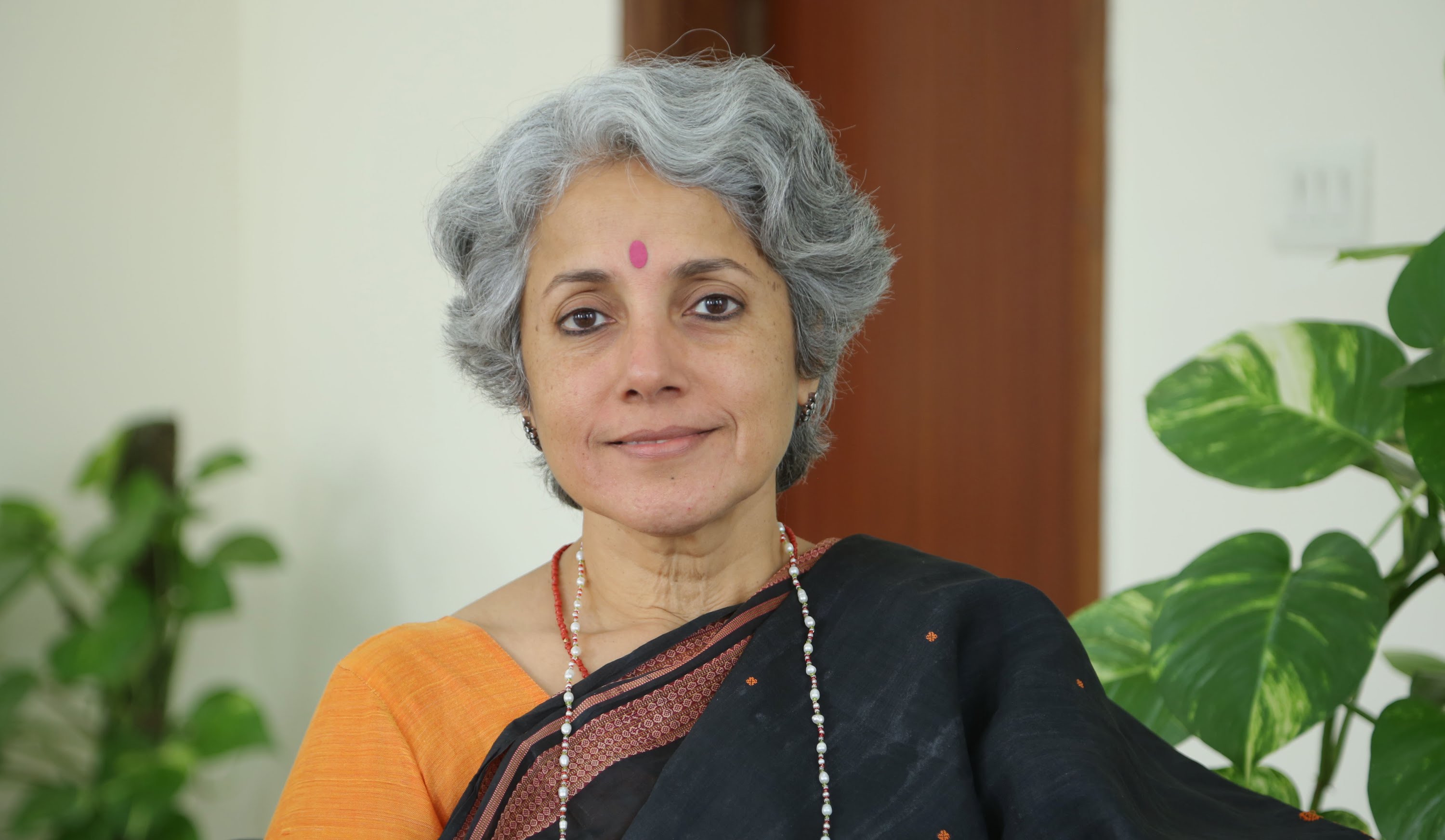 “It’s an honour for India and I am grateful to the government of India for their support,” Soumya told the Wire.

The team Soumya is on has a representation of 60% women from 14 countries. Soumya will be the second most important decision-maker in the team, working directly under Ghebreyesus.

“I am thrilled to welcome this group of diverse, talented global health leaders to WHO and am grateful for the opportunity to work alongside them to ensure health for all,” Ghebreyesus said. Reflecting on the new team’s diversity he said, “The team represents 14 countries, including all WHO regions, and is more than 60% women, reflecting my deep-held belief that we need top talent, gender equity and a geographically diverse set of perspectives to fulfil our mission to keep the world safe.”

Soumya is a pediatrician and most of her work has been committed to research and policy administration on HIV and tuberculosis. Her work has spanned a 30-year career in clinical care and research. Apart from holding the post of Director General of the ICMR, Soumya is also the secretary of the department of health research.

Soumya has been on various advisory bodies such as the WHO Expert Panel to Review Global Strategy and Plan of Action on Public Health, Innovation and Intellectual Property, the Strategic and Technical Advisory Group of the Global TB Department at WHO, and as co-chair of the Lancet Commission on TB. Between 2009 and 2011, she coordinated work on tropical diseases, between the United Nations Children’s Fund (UNICEF), United Nations Development Programme (UNDP), the World Bank and the WHO. She has also published more than 250 book chapters and peer reviewed publications.

Soumya is the daughter of M.S. Swaminathan, an agriculture scientist and geneticist who is considered the pioneer of India’s green revolution. Swaminathan was described by the United Nations Environment Programme as the ‘Father of Economic Ecology’ and named by Time magazine as one of the 20 most influential Indians of the 20th century, along with Mahatma Gandhi and Rabindranath Tagore.

“The new team includes former ministers of health, some of the world’s leading physicians, scientists and researchers, and programmatic experts in universal health coverage, health emergencies, communicable and non-communicable diseases, climate and environmental health, and women’s, adolescents’ and children’s health. Individually and collectively, they have a wealth of experience across government, private sector, multilateral, civil society and academic organisations,” the WHO said in a press release.

This leadership team at the WHO is significant for many reasons. Ghebreyesus’ election was the first time the WHO had a multi-candidate election. He was voted in during the seventieth World Health Assembly in Geneva this May. Prior to this, only a single nominee was forwarded by the WHO’s executive board to the World Health Assembly for its consideration. Ghebreyesus has a five year term. He took over from Margaret Chan who had been the director general for ten years before that.

Ghebreyesus is also the first director general of the WHO to be elected from WHO’s African region. His diverse team of representation, which includes members from every WHO region, is demonstrative of the difference in tone which the new team should bring.