Juul, in which tobacco giant Altria group owns a 35% stake, is already facing government scrutiny in its home market and elsewhere. 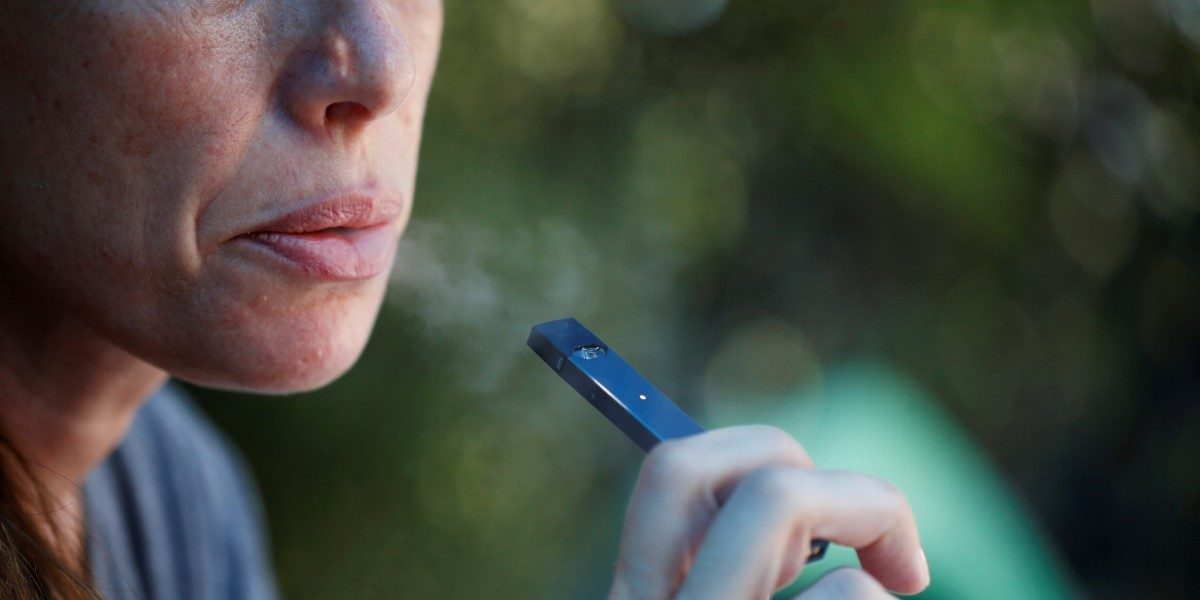 New Delhi: India banned the sale of electronic cigarettes on Wednesday and warned of an “epidemic” among young people, in the latest and potentially biggest move globally against vaping over growing health concerns.

The ban cuts off a huge future market from e-cigarette makers at a time when the number of people smoking worldwide is declining. It could dash the expansion plans of companies such as Juul Labs and Philip Morris International in the country.

“These novel products come with attractive appearances and multiple flavours and their use has increased exponentially and acquired epidemic proportions in developed countries, especially among youth and children,” India’s health ministry said.

The ban also covers the production, import and advertising of e-cigarettes – but not the use of them. It comes at a time when vaping is facing increased scrutiny in other countries.

The US last week announced plans to remove flavoured e-cigarettes from stores, warning that sweet flavours had drawn millions of children into nicotine addiction.

The Indian prohibition will be imposed through an executive order and will include jail terms of up to three years for offenders.

India has 106 million adult smokers, second only to China in the world, making it a lucrative market for companies making vaping products such as US-based Juul and Philip Morris, which manufactures a heat-not-burn tobacco device.

The ban was announced by Finance Minister Nirmala Sitharaman at a news conference, where she showed various types of products to the media, including a Juul vaping device, which resembles a USB flash drive.

Also read: Explained | E-Cigarettes: As Safe as They Sound?

A spokeswoman for Juul in India declined to comment. Philip Morris did not respond to a request for comment.

Juul, in which tobacco giant Altria group owns a 35% stake, is already facing government scrutiny in its home market and elsewhere. In China, Juul said on Tuesday its products were not currently available on e-commerce websites, days after it entered the market.

India’s vapour-products market was valued at $57 million in 2018, according to data from Euromonitor International. Before the ban, the research group estimated the market in India would grow by nearly 60% a year up to 2022.

Shane MacGuill, head of tobacco research at Euromonitor in London, said the India ban could push other countries to follow suit, hurting the global vapour industry.

“India is obviously a market of huge potential for vapour products,” he told Reuters. “This ban would decisively cut off access to that potential growth cohort for companies like Juul Labs and PMI (Philip Morris International).” 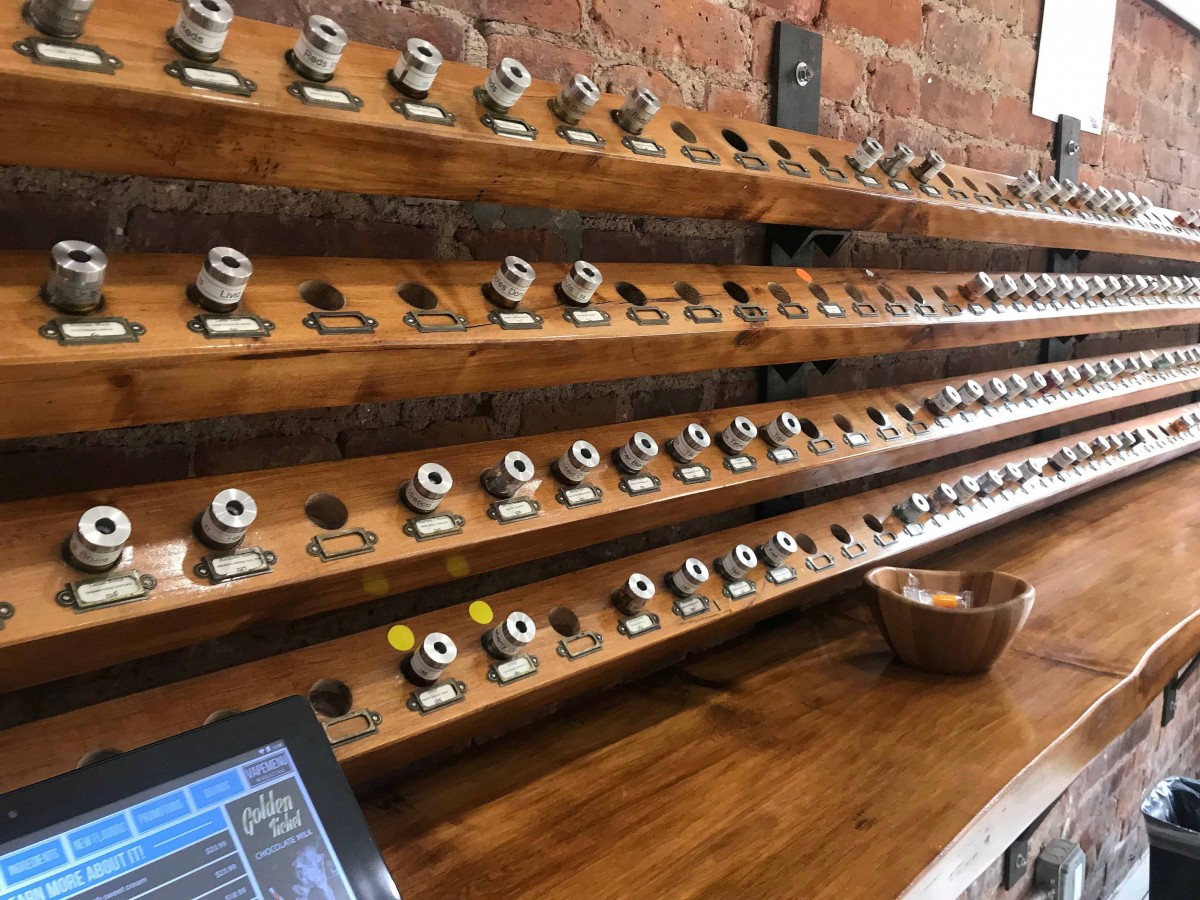 A sample station, where customers can try different flavours of vape liquid, are seen at a shop in Manhattan, New York. Credit: Reuters/Melissa Fares

The global market for e-cigarettes is still small compared to cigarettes, but is growing rapidly. Last year global cigarette sales totalled more than $713 billion, compared to $15.7 billion for vapour products, according to Euromonitor. By 2023, the vapour category is projected to more than double to $40 billion, while cigarettes are expected to decline slightly.

Advocates for e-cigarettes say vaping, which usually involves inhaling a vapour formed from heating up a liquid containing nicotine, is far less harmful than smoking tobacco.

But many tobacco-control activists are opposed to the devices, saying they could lead to nicotine addiction and push people towards consuming tobacco.

More than 900,000 people die each year due to tobacco-related illnesses in India, home to about 1.3 billion people.

The Association of Vapers India, an organisation that represents e-cigarette users across the country, attacked the government’s decision, saying it would deprive millions of smokers of a safer solution to cut back on smoking.

The ban would cover the manufacture, import, sale, advertisement and distribution of e-cigarettes. But it would not apply to the end users of such devices, Vikas Sheel, a senior official at India’s health ministry, told Reuters.

“Over a period of time, people will not get their (vape) refills, so they will become responsible,” he said.

The government expects the ban order to be challenged in court, but was prepared to defend its decision, Sheel added.

The ban order needs to be approved by the president before it takes effect, but this is typically a formality.

Such executive orders are typically issued as an emergency measure when Indian parliament is not in session. The ban order could lapse if it is not approved when lawmakers convene against in the next session of parliament, which will most likely be held in November.