Tariffs on Medicines is a Sick Idea

Given that the majority of patients in poor countries have to pay out of their own pockets for healthcare, import duties on drugs are a particularly pernicious form of taxation. 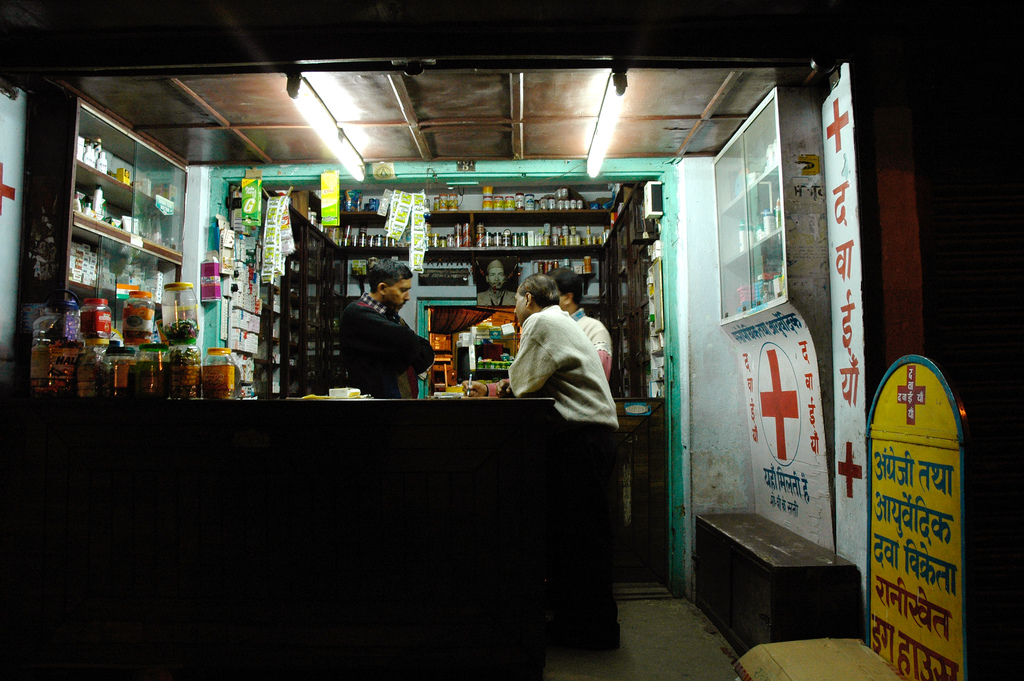 All governments are committed to safeguarding the health of their citizens. They spend billions of dollars on hospitals and clinical infrastructure, salaries for healthcare professionals, and so on. They look for cost savings wherever possible, through competitive procurement procedures and the erection of a labyrinth of regulations, controls and rules to drive down the price of medical technologies. It is therefore bizarre that many governments – including that of India – continue to unnecessarily inflate the cost of medicines through import duties.

Import duties (also known as tariffs) are imposed by governments on imported products as they land in a country. Economists generally recognise that these barriers to trade are damaging to economic growth and to consumer welfare, so over the past 50 years, great progress has been made towards their reduction or abolition at various international rounds of trade negotiations at the General Agreement on Tariffs and Trade (GATT) and latterly the World Trade Organisation (WTO).

This work is by no means complete, however, particularly when it comes to medicines. We have just completed a study that found many countries still levy these taxes on medicines, to the detriment of their citizens.

Tariffs on medicines are damaging because they inflate the eventual retail price paid by patients. Given that the majority of patients in middle-income countries like India have to pay out of their own pockets for healthcare, these tariffs are a particularly pernicious form of taxation. Not only do they take a higher proportion of income from the poor than those higher up the income scale, they are essentially a tax on the sick.

Many countries have long recognised the absurdity of pharmaceutical tariffs and the obstacle they pose to improving access to medicines and fulfilling the human right to health. The United States and 21 of its trading partners, for instance, agreed in 1995 to the reciprocal elimination of import duties on approximately 7,000 pharmaceutical products under the WTO Pharmaceutical Agreement (popularly known as the zero-for-zero initiative).

However, three major emerging pharmaceutical manufacturing nations – China, India and Brazil – are notably absent from this agreement, as are major importing nations such as Russia, Mexico and Turkey.

In our study, we examine the applied ad valorem tariffs on medicines, and number of medicinal items coming under tariffs coverage. We found that it is in these large middle-income countries that the problem mainly lies today, in addition to a handful of smaller developing countries like Nepal and Pakistan (which have the highest rates of medicines tariffs in the world, at 14.6% and 11.1% respectively).

India is in the top (or more properly, bottom) five offenders on drug tariffs, with a levy of 10% across the board on all categories of imported medicines and vaccines. Only the governments of Nepal, Pakistan, DR Congo (11%) and Russia (10.2%) charge their ill citizens more.

All these countries outside the WTO Pharmaceutical Agreement are increasing their consumption of medicines as they grow wealthier. We calculated that the value of this medicines trade has grown from US$39.73bn in 2006 to US$48.53bn in 2013, representing a compound annual growth rate of 21%. In simple terms, this means more people in countries such as India, Brazil, and Russia have to pay more for medicines, as a result of government import duties.

The good news is that the vast majority of high-income and many of the poorest countries do not apply any tariffs on imported medicines, despite the fact that they almost all import large volumes, many of which originate from India.

In recent times India has emerged as a major exporter of generic drugs in such areas as diabetes, anti-depressants, high blood pressure, epilepsy and even cancer, in part because the Indian government allows foreign multinationals to invest in India. Tie-ups between Indian domestic drug manufacturers and foreign multinationals – Piramal Healthcare with Abbott Laboratories, Ranbaxy Laboratories with Daiichi Sankyo, Dr. Reddy’s Laboratories with GlaxoSmithKline, Shantha Biotechnics with Sanofi-Aventis, and Biocon with Bristol-Myers Squibb – have allowed India to move up the value chain, with formulations and packaging moving in here.

The other good news is that globally, tariffs on medicines are falling, from an average of 3.25% in 2006 to 2.75% in 2011. In India, the applied ad valorem tariffs have fallen from 12.5% in 2006 to 10% in 2011. Currently, the bug remains in terms of the total number of categories of medicines subject to tariffs. It has remained constant between 2006 and 2011. Reducing this tariff coverage is likely to reduce the retail price of medicines, and benefit millions of poor people worldwide.

It is indisputable that tariffs on medicines pose a barrier to access to medicines. This begs the question as to why governments persist with them. The standard justification is that they protect local industries from international competition while they get established. If the Indian experience is any indication, then it makes sense to open up the pharmaceutical sector, at least for economies with skilled work force, and lower inputs cost such as land and labour. In fact, for India, the applied ad valorem has fallen from 12.5% in 2006 to 10% in 2011, although more need to be done.

Neither do medicine tariffs raise much money for governments. An earlier study by the World Health Organisation showed that pharmaceutical tariffs generate far less than 0.1% of GDP in the vast majority of countries that impose them – a negligible amount, given their public health costs.

Nilanjan Banik is professor of economics at Mahindra Ecole Centrale. He is also ARTNeT-UNESCAP researcher and Fellow, CUTS International. Philip Stevens is director of Geneva Network. All comments to nilbanik@gmail.com