The investigation has revealed a number of serious problems, including companies lobbying and bribing doctors, and patients being duped into unnecessary operations. India’s regulator, unlike in other countries, doesn’t actively make data on faulty and recalled devices public. Patients are being forced to endure “revision surgeries” to deal with botched operations – often done with poor quality devices.

The investigation has been anchored by the International Consortium Of Investigative Journalists (ICIJ) and reported by 59 news organisations in 36 countries, with a network of 250 journalists.

The ICIJ has previously reported major business scandals such as on the Panama and Paradise Papers.

The trove of documents which reporters have unearthed has also been put into a searchable new database – the International Medical Devices Database.

In India, the ten-month-long investigation has been done by the Indian Express’s Ritu Sarin, Jay Mazoomdaar and Kaunain Sheriff. Part one of the investigation was published today. 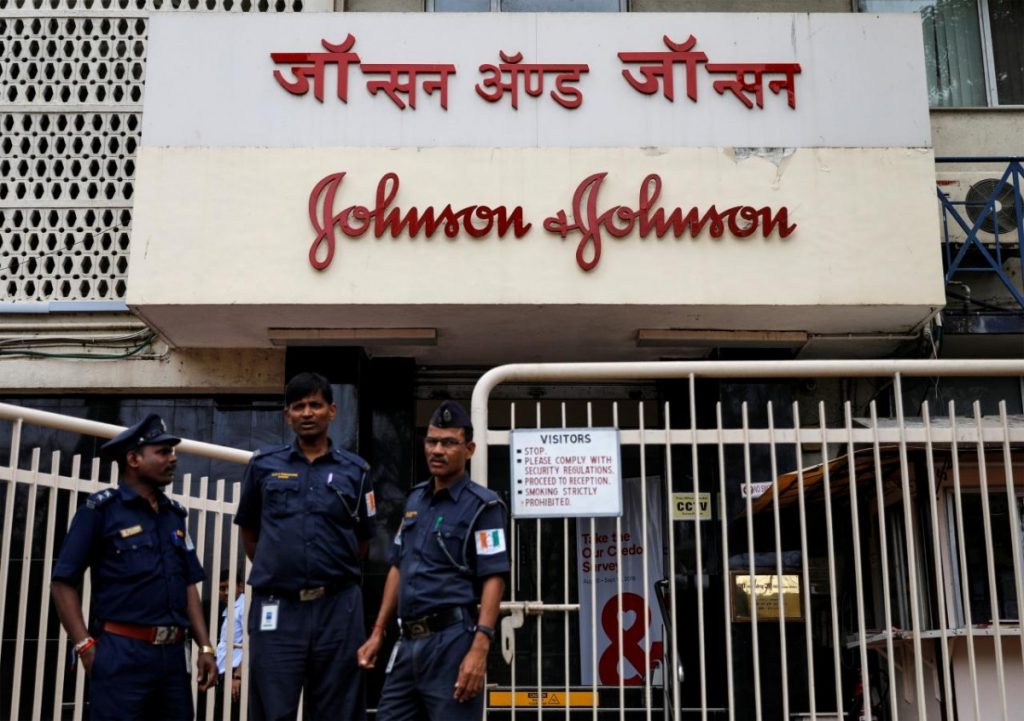 Johnson and Johnson is among the global device companies that have been examined. Credit: Reuters

The investigation has revealed a number of serious problems, including companies lobbying and bribing doctors, and patients being duped into unnecessary operations.

India’s medical device industry is estimated to be worth $5.2 billion – the fourth largest in Asia.

However, the rigour of reporting faults in medical devices in India is shockingly low. For example, in the last decade, the US had more than 26,700 product recalls and Canada had over 8,300. India, on the other hand, had not been disclosing this information up until 2014. Since then, there have been only 14 cases of recalls, according to this global investigation.

The Indian Express report includes a 2013 internal document from Medtronic, which partnered with 88 hospitals, giving them a quota on doing “20-50 implants” per month. The major medical device company told these hospitals that if they made this target, they would enjoy an “estimated” 7.5% increase in revenue for doctors and 10% from “financing and tiered services.” Audit documents show the scale at which Medtronic was spending money on promotions and conferences.

The Maharashtra FDA indicted Medtronic in 2014 for pricing their pacemaker devices “exorbitantly high.”

The Indian Express also examined reports of ‘medical device adverse events’ from the Indian Pharmacopoeia Commission and stated that from 40 cases reported in 2014, the figure swelled to 556 in 2018 alone.

The Commission began reporting this only in 2014 and since then, 903 adverse events have been reported – 325 cases were linked to coronary stents and 145 to orthopaedic implants.

Abbott, Cook Medical, Johnson and Johnson and Bayer AG have featured poorly in these reports.

Out of the 556 adverse events reported just this year, a single company – Abbott – and its coronary stents accounted for 50% of the cases. The problematic stents being reported are Abbott’s much-touted Xience Prime, Xience Xpedition and Xience Alpine drug-eluting coronary stents.

A bill for regulating the medical devices industry was first drafted 12 years ago but has not yet been enacted. The incumbent government has only introduced rules, but not a comprehensive legislation.