Instead of Focusing on Insurance, India Should Learn From UK's Public Healthcare Model

Under the UK's National Health Service, healthcare is provided by a single payer – the British government – and is funded by the taxpayer. 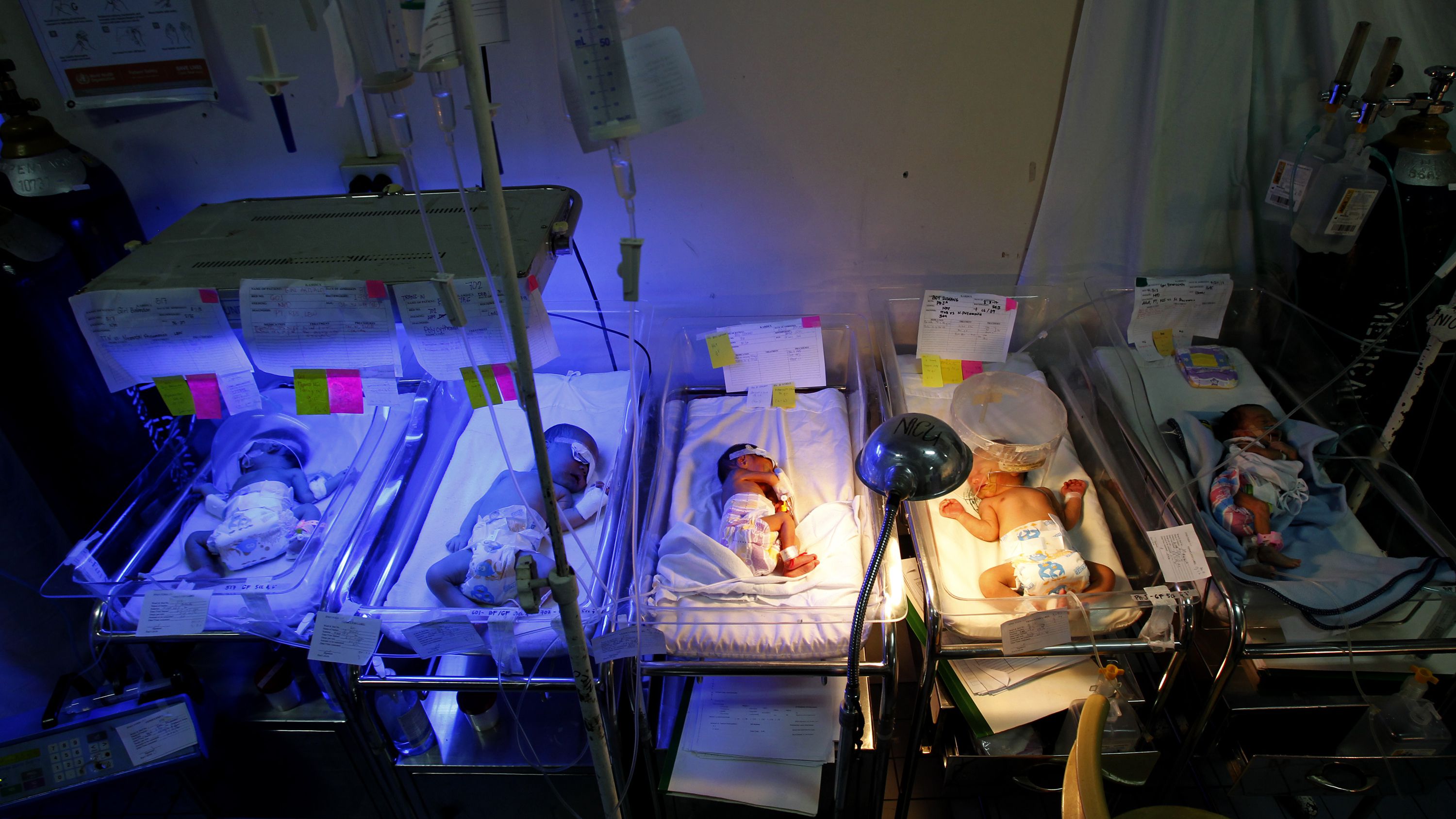 Unless the new health scheme improves upon the traditional health insurance model, the well-recognised market failures, such as in the case of RSBY, could ensure that each entitled household will run up the full Rs 5 lakh per year ceiling on hospital benefits, with exploding premium costs.  Credit: Reuters/Files

The newly-minted National Health Protection Scheme (NHPS) 2018 within the Ayushman Bharat programme comes with something old and something new. It aims to provide half a billion people access to free healthcare, by funding 100 million families with medical insurance cover upto Rs 5 lakh per household per annum. This is new. It brings the very same package of services (hospitalisation for secondary and tertiary care) as the ongoing Rashtriya Swasthya Bima Yojana (RSBY). This is old.

There is apprehension that the NHPS will show the same uneven record as the RSBY in its 11 years of existence. First, like the RSBY health insurance scheme, the NHPS too may assign a prominent role to insurance companies. The NHPS will clearly provide a vastly-augmented revenue stream to private corporate hospitals, since the health cover has grown from Rs 30,000 per household per annum to Rs 5 lakh per household per annum.

Second, as pointed out in a 2017 study reported in the Economic and Political Weekly, the RSBY covered no more than 12.7% households among the poorest fifth of the population. However, while hospital admissions increased 59% among the insured households, there was no commensurate reduction in out-of-pocket expenditures, and accordingly, impoverishment due to catastrophic health-related expenditures did not decline.

Why is a traditional insurance-based model of healthcare problematic? Traditional health insurance schemes are characterised by asymmetry of information leading to two problems. One is the problem of ‘adverse selection’. Persons more prone to ill-health are more likely to insure themselves than those who are healthy. This drives up the cost for everyone. The second is the problem of ‘moral hazard’. Doctors have better information about a patient’s treatment needs than the patient, and also have a financial interest in providing more treatment than necessary. This too raises costs.

Unless the new scheme improves upon the traditional health insurance model, these well-recognised market failures could ensure that each entitled household will run up the full Rs 5 lakh per year ceiling on hospital benefits, with exploding premium costs.

Let us look at an alternate model which has been around since 1948. Britain’s National Health Service (NHS) is free at the point of use for anyone who is a UK resident. The NHS is a rare example of truly socialised medicine. Healthcare is provided by a single payer – the British government – and is funded by the taxpayer. All appointments and treatments are free to the patient (though paid for through taxes), as are almost all prescription drugs. Responsibility for health services is devolved to local boards or trusts. These local units directly manage or contract services in their communities. Britain spends 9.9% of its GDP on the NHS. Public and private expenditures on healthcare in India do not exceed 5.5% of its GDP.

How does the NHS work?

All persons, irrespective of their health, age or gender are enrolled in the NHS. This takes care of ‘adverse selection’.

Health service providers who have been assessed as competent to provide primary, secondary and tertiary healthcare for the medical conditions covered by the NHS, and are willing to provide their services in terms of the NHS financial package(s), are accredited, without any upper limit on the number of service providers in a given region (county). The NHS entitles every beneficiary to a specified, predetermined health package of essential primary, secondary and tertiary care, cashless at the point of service.

The NHS notifies standard treatment protocols for the full range of health conditions covered by the programme, and works out the normative costs of each protocol. This is done by the National Institute for Health and Care Excellence (NICE), an independent public body. The annual premium for each beneficiary paid by the NHS to the service provider chosen by him is the normative costs, multiplied by the probability of occurrence, of each health condition covered in a year.

The healthcare provider’s revenue is just the premium, and no other costs are paid. The NHS does not pay for any excess diagnostic tests/or treatment administered. There is, thus, no incentive to provide excessive treatment. 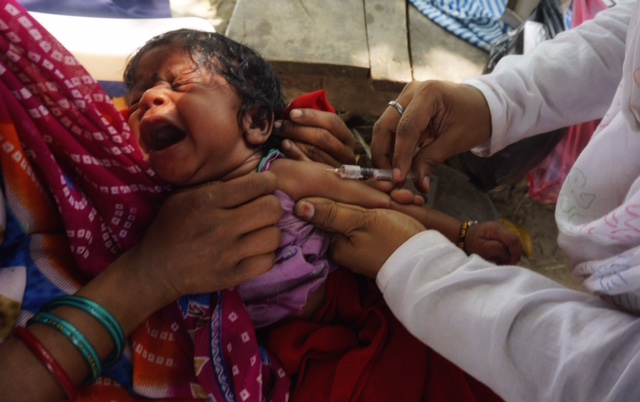 Each covered family is provided an NHS voucher, usually valid for one year at a time, for insurance coverage for all the specified health conditions which will be covered. Each family deposits this voucher with an accredited healthcare provider, as per its choice, and is entitled to treatment for the full range of covered health conditions for the voucher’s validity. At the end of the period, the family is provided with a fresh voucher, which the family may deposit with the same or a different accredited healthcare provider, in case they are not satisfied with the first.

The service providers, thus, have no incentive to cut corners while administering quality treatment. This also motivates them to focus on preventive healthcare, since this would lower the probability of a given condition occurring in the voucher period, and the provider is paid as per the value of the voucher irrespective of whether or not a covered condition actually manifests.

Of course, this model can be scaled up or down (in respect of the health conditions covered, and /or classes of beneficiaries). It all depends upon how much money Parliament is willing to appropriate.

In the 2017 rankings of health systems across 11 developed countries by experts from the influential Commonwealth Fund health think-tank, the National Health Service of the UK was judged the best on grounds of equity, affordability and safety. This is the second time in a row that the study, which is undertaken every three years, has found the UK to have the highest-rated health system. There are lessons for India.

Can the government study this model of healthcare delivery before it finalises the design of the National Health Protection Scheme 2018? Or is the association with our former colonial master sufficient to banish it from the national discourse? Let us not falter this time around.