The Government of India has cited studies undertaken at the National Institute of Virology, Pune, in its official communication to the CDC. 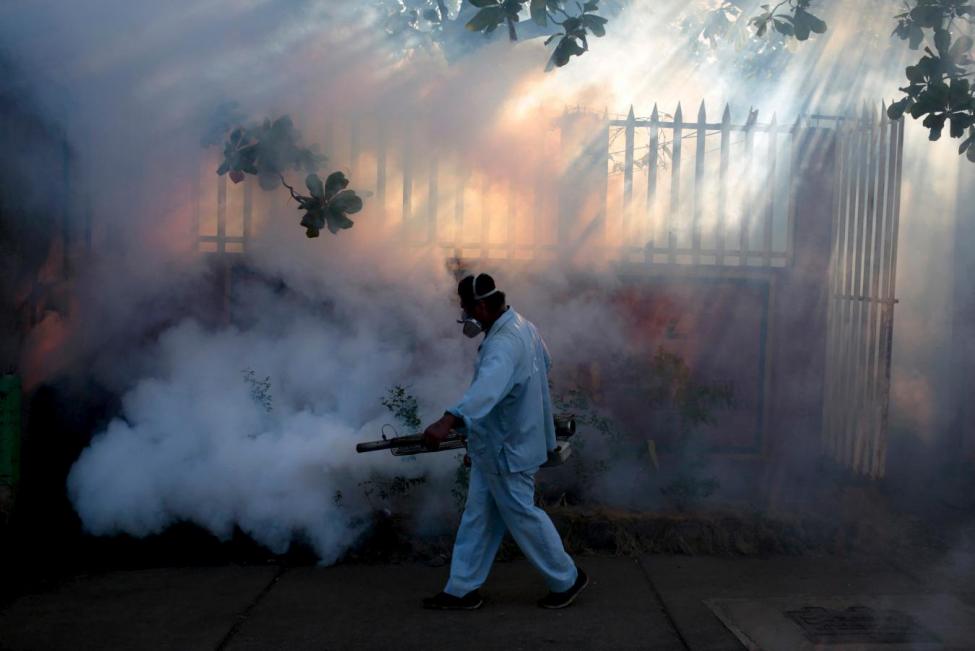 New Delhi: India asked the the US Centres for Disease Control and Prevention (CDC) to “withdraw or modify” an alert the latter issued cautioning pregnant women against travelling to India lest they risk a Zika infection.

On December 13, the CDC had warned that “an outbreak of Zika has been reported in India” and that the disease is “endemic” in the country.

It added, “Pregnant women should not travel to areas with risk of Zika. This is because Zika infection during pregnancy can cause serious birth defects.”

The CDC had classified the alert as ‘Level 2’, which requires ‘enhanced protection’. Level 1 on its three-tiered list calls for ‘usual precautions’ and Level 3 advises against ‘non-essential’ travel.

Also read: India Used Questionable Loophole to Hide Its Zika Cases From the WHO

However, the Indian government has taken strong exception to the use of the term “endemic” because, it argued, Zika infections have been contained within small areas.

Three cases of Zika infections had been reported in Gujarat last year, and many more in Rajasthan recently.

Balram Bhargava, director of the Indian Council for Medical Research (ICMR), told Indian Express, “We have sent a rebuttal to CDC along with all research done on the Zika strain in India, the cases reported, measures taken, etc. We have told them to withdraw or modify the alert.”

According to the CDC, Zika is a mosquito-borne virus for which there is no vaccine or medicine. A Zika infection during pregnancy can cause a birth defect in the child called microcephaly, and inflict other changes.

Zika was first discovered in 1947 in Uganda and detected in humans in 1952. Since then, outbreaks of the disease have been reported in tropical Africa, Southeast Asia and the Pacific Islands. A major outbreak was reported in 2015 in Brazil, after which researchers linked Zika to microcephaly.

Studies by scientists at the ICMR have claimed to show that Zika strains in India are less virulent than in Brazil and are apparently not associated with microcephaly. The National Institute of Virology (NIV), Pune, which recently concluded a full genome sequence of the virus in India, said the gene responsible for causing microcephaly in Brazil was absent in the Indian strain. The government has cited the NIV’s findings in its official communication to the CDC.

“We have sent them a full dossier on all the research that we have on Zika in India,” Bhargava told Indian Express.

The Ministry of Health and Family Welfare in November cited the ICMR’s findings to state that the Zika strain, which had caused an outbreak in Rajasthan, did not have the “known mutations” for microcephaly.

However, the ICMR’s claim about there being a mutation specific to the virus’s ability to cause microcephaly has been called “misleading”.

Nathan Grubaugh, an epidemiologist at the Yale School of Public Health who studied the Zika epidemic in 2015, said government agencies should stop lying to people. “It’s going to drive complacency within the general population if they don’t believe Zika can cause birth defects,” he told The Hindu.

As The Wire reported, the WHO had indicated in May 2017 that India was an area “with ongoing transmission” of the Zika virus.