Authorities hope to inoculate 300 million high-risk people over the next six to eight months. Vaccinations are scheduled to begin on Saturday. 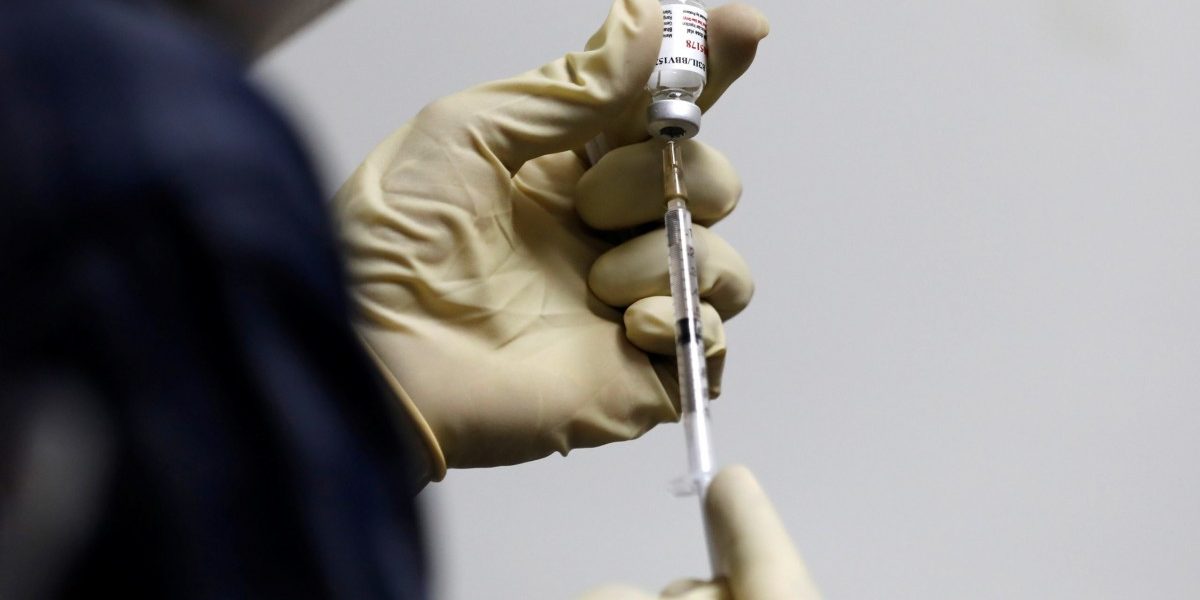 A medic fills a syringe with Covaxin in Ahmedabad, November 26, 2020. Photo: Reuters/Amit Dave

New Delhi/Bengaluru: Indian airlines started delivering batches of COVID-19 vaccines across the country on Tuesday, getting ready for the launch of a campaign to offer shots to 1.3 billion people in what officials call the world’s biggest vaccination drive.

Authorities hope to inoculate 300 million high-risk people over the next six to eight months. Vaccinations are scheduled to begin on Saturday.

First to get the vaccine will be 30 million health and other frontline workers, followed by about 270 million people aged over 50 or deemed high-risk.

“These vaccines will be taken to the cold storage from the airport and swiftly delivered to vaccination booths,” said Nitin Patel, Gujarat’s deputy chief minister.

Modi’s government on Monday signed purchase agreements with Pune-based vaccine manufacturer, Serum Institute of India, to buy its Covishield shot — over a week after approving the vaccine developed by Britain’s AstraZeneca and Oxford University.

Health authorities in eastern and western states said they would use the experience from regular child immunisation programmes for polio to ensure everyone gets covered in what they called the world’s biggest vaccination drive.

But shoddy transport networks and a crumbling healthcare system add an enormous layer of complexity, they said.

At close to 10.5 million, India has the second highest number of COVID-19 infections globally behind the United States, although the rate of increase in cases has been slowing.

On Tuesday, the number of infections in India climbed by 12,584, the lowest daily increase in several months. More than 151,000 people have died of the virus in India.