India has so far used two vaccines, one developed by AstraZeneca and Oxford University, and the other by domestic firm Bharat Biotech. 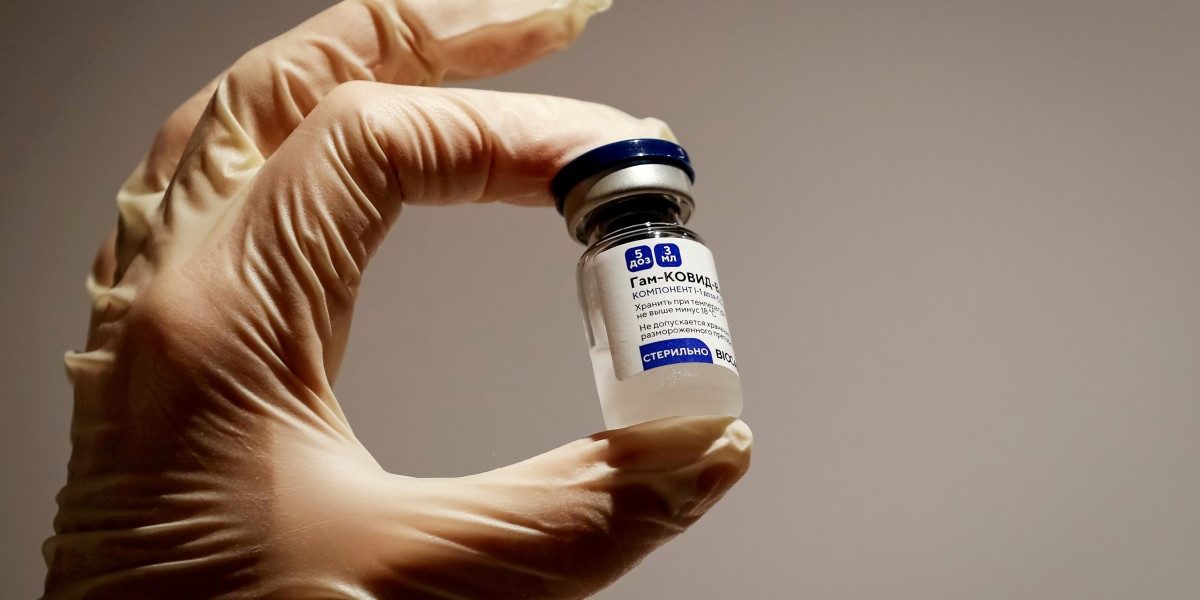 India overtook Brazil to become the nation with the second highest number of infections worldwide after the United States, as it battles a second wave, having given about 105 million doses among a population of 1.4 billion.

The RDIF, which is responsible for marketing the vaccine abroad, said the Drug Controller General of India (DCGI) had approved the use of Sputnik V.

“India, the world’s 2nd most populous nation, became the 60th country to register #SputnikV after positive results of local Phase 3 clinical study. Sputnik V is now authorized in 60 countries with population of over 3 bln people,” a post on the Sputnik V official Twitter account said.

Earlier on Monday, two people familiar with the matter said the panel of the Central Drugs Standard Control Organisation (CDSCO) had recommended the authorisation.

The RDIF has signed deals to produce more than 750 million doses of Sputnik V in India with six domestic firms.

India has so far used two vaccines, one developed by AstraZeneca and Oxford University, and the other by domestic firm Bharat Biotech.

Sputnik V, developed by Moscow’s Gamaleya Institute, has proved 91.6% effective against COVID–19 and has been approved for use in more than 50 countries.

The Indian drugs regulator did not respond to a request for comment on the expert panel’s approval of the Russian vaccine.

Indian pharmaceutical firm Dr. Reddy’s, which is marketing the vaccine in India, said it was awaiting formal word from the authorities.

“Dr. Reddy’s and RDIF are working diligently with the Indian regulatory authorities to obtain the approval for Sputnik V. We are fully committed to playing our part in India’s fight against COVID,” the company said.

Shares of Dr Reddy’s ended up 5% after the Economic Times newspaper first reported the news.

The firm has helped run a small domestic trial to test the vaccine‘s safety and ability to generate an immune response.