This is the first COVID-19 vaccine to be approved for emergency use by India, which has the highest number of infections after the United States. 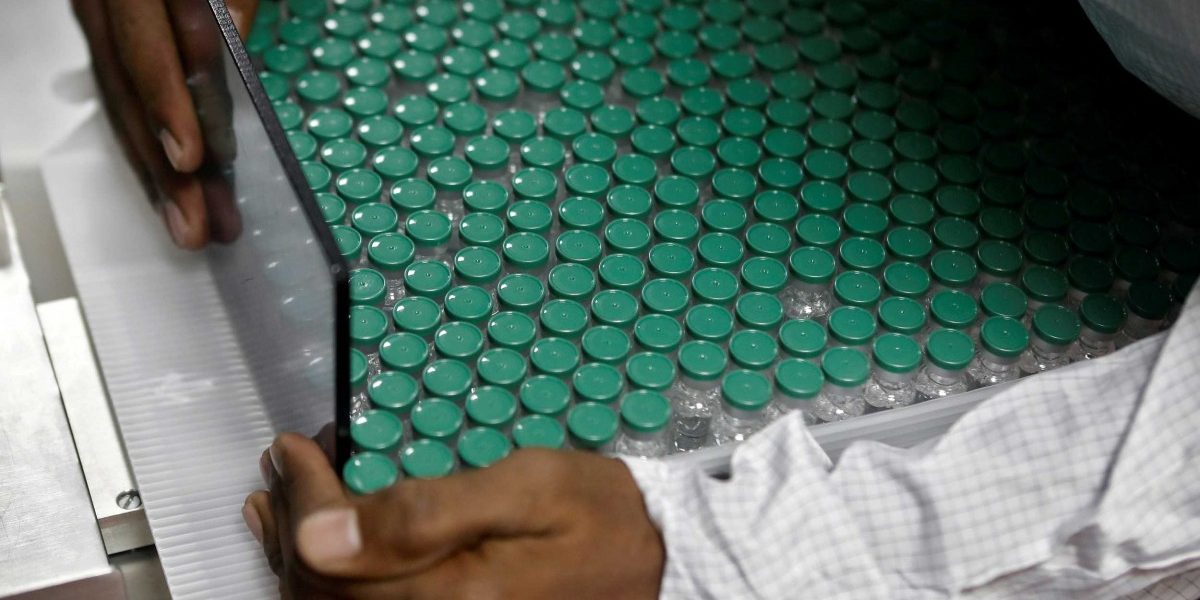 New Delhi: India’s expert panel has approved the COVID-19 vaccine developed by AstraZeneca and Oxford University, paving the way for a huge immunisation campaign in the world’s second most populous country.

Information and broadcasting minister Prakash Javadekar told reporters on Saturday the vaccine had been approved on Friday, confirming what sources close to the matter had told Reuters.

It is the first COVID-19 vaccine to be approved for emergency use by India, which has the highest number of infections after the United States.

Javadekar said at least three more vaccines were waiting in line to be approved.

“India is perhaps the only country where at least four vaccines are getting ready,” he said.

“One was approved yesterday for emergency use, Serum’s COVISHIELD.” he said, referring to the fact that the shot is being made locally by the Serum Institute of India (SII).

India has reported more than 10 million COVID-19 cases, though its rate of infection has come down significantly from a mid-September peak.

The country hopes to inoculate 300 million of its 1.35 billion people in the first six to eight months of 2021.