PM Modi is Worried About Population Explosion, a Problem Set to Go Away in 2021

Instead, we should focus on why population control efforts have mostly translated to controlling women's, and not men's, fertility. 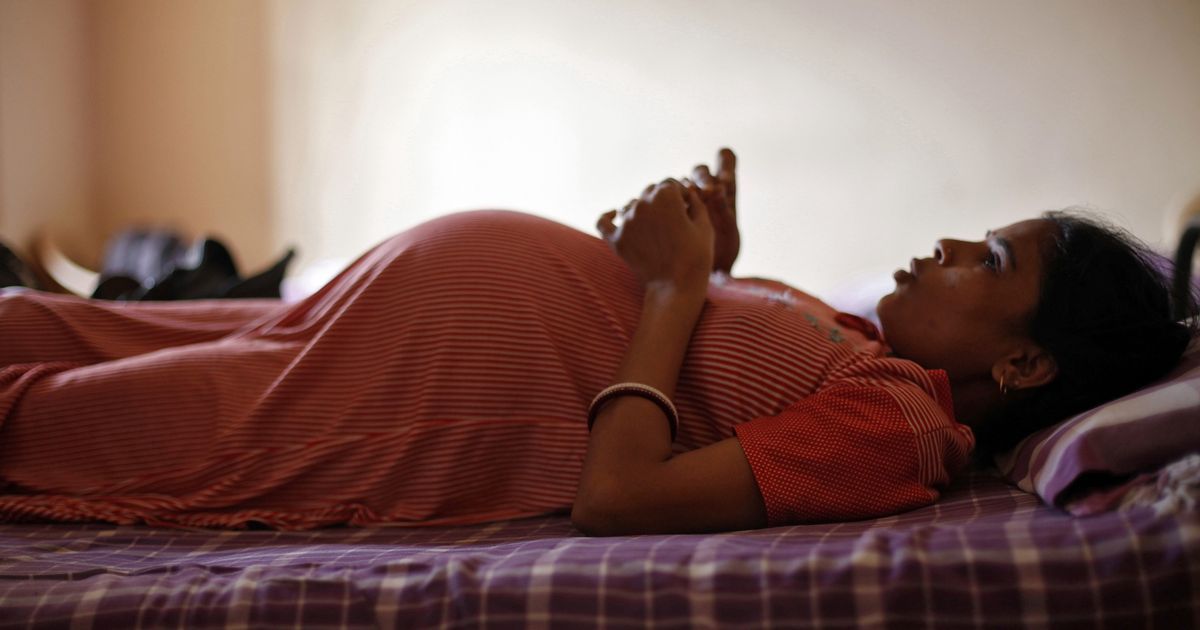 In his Independence Day speech, Prime Minister Narendra Modi made it clear that the government considers population explosion to be in the way of India’s development. This isn’t the first time in the history of independent India when a government has tried to control the population. A similar fear led to the government to launch a family planning scheme in 1951, making India the first country in the world to launch a state-sponsored program for population control.

India’s journey with population control is an arduous one that includes events, such as compulsory sterilisation during the Emergency (1975-1977) and post-surgery complications and deaths in many sterilisation camps.

Prime Minister Modi’s words were: “We need to worry about population explosion.” However, data does not support this statement. Researchers around the world use total fertility rate (TFR) and annual population growth rate to quantify population growth. The desired value for TFR is 2.1, at which a population reaches a replacement level of fertility.

The National Family Health Survey (NFHS), which provides demographic estimates and which the government uses for policymaking, shows India’s TFR was 2.2 in 2016: 2.4 in rural areas and 1.8 in urban; the latter is below the replacement rate. Eighteen states and five union territories had a TFR of 2.1 or less in 2016 itself. Even the Statistical Report 2017 of the Sample Registration System (SRS), released by the Office of the Registrar General of India, shows that India’s TFR is 2.2 and that only seven states – Assam, Bihar, Chhattisgarh, Jharkhand, Madhya Pradesh, Rajasthan and Uttar Pradesh – had a TFR above the national average.

According to the Census 2011, India’s annual population growth rate in 2001-2011 was 1.64%. World Bank data shows that India’s growth rate decreased from 1.73% in 2001 to 1.04% in 2018. The Economic Survey 2018-19, conducted by the Department of Economic Affairs, also observed that the annual growth rate was 1.3% in 2011-2016. The population growth rate in 12 states was less than even 1%, and even states like Bihar, Uttar Pradesh, Rajasthan and Haryana – regarded as high fertility states – have shown significant decline in their growth rates over time.

Estimates based on Census data predict that India will reach a TFR of 2.1 by 2021. When multiple data sources can agree that India’s population growth has shown a declining trend for quite some time now, why do we need to worry about population explosion?

Gender norms in our patriarchal society dictate economic responsibilities to men and reproductive responsibilities to women. While these norms have been questioned and there have been examples of change, it hasn’t yet percolated through to the vast majority of Indians and at the grassroots. This is reflected in how family planning measures are used in India: heavily skewed towards female sterilisation.

The efforts for population control has mostly translated to controlling women’s, and not men’s, fertility. There is no involvement of men in such dialogues. The program is designed to cater only to women and doesn’t actively engage with men to increase their participation in sharing the burden of family planning.

According to the National Health Mission Financial Management Report 2016-17, the total expenditure on family planning in 2016-17 was Rs 577 crore, of which 85% was spent on female sterilisation alone, and only 2.8% on male sterilisation. Most outreach health workers in the health system are women, who often find it uncomfortable to talk to men regarding contraceptive methods. So contraceptive use becomes just a target to be achieved by the end of the year, and these targets are set according to societal norms. An urban health post in a metropolitan city informed us that their yearly target for female sterilisation was 200, whereas for male sterilisation it was only 20.

The National Health Policy 2017, released by the Ministry of Health and Family Welfare, aims to increase the uptake of male sterilisation to up to 30% but offers no roadmap to implement it nor to tackle gendered challenges that persist in the health system. Such an approach poses a question whether the health system is seriously trying to involve men.

The history of family planning in India is marred with several violations of women’s reproductive rights and has adversely impacted women’s health in many instances. The incident in Bilaspur, Chhattisgarh, in November 2014 highlighted how women from lower socioeconomic groups were sterilised in a camp without proper infection-control, leading to severe complications in many women and the death of 15. Indeed, the Supreme Court of India has highlighted that 363 women, largely from rural and marginalised communities, died between 2010 and 2013 during or after surgery in sterilisation camps, and ordered the government to shut these camps down.

Although experts envisioned contraceptives as a means of liberation, where women could choose and control their fertility, in most cases it has become a top-down approach used by the state to control the population instead.

The prime minister urged us to worry about population explosion – but why problematise a phenomenon on the verge of going away? We should instead focus on the health and reproductive rights of women. Maintaining emphasis on population explosion at a time like this could potentially lead to women being reduced to beneficiaries of the system, and women’s rights to choose a contraceptive method reduced to yearly targets. Women’s health shouldn’t be secondary to the development agenda of the nation. What we should be worried about is development that doesn’t ensure the health and reproductive rights of women.

Saurabh Rai is a doctoral candidate at the Tata Institute of Social Sciences (TISS), Mumbai. M. Sivakami is a professor at the School of Health Systems Studies, TISS, Mumbai.