A paediatrician reusing syringes may be the cause of the outbreak. 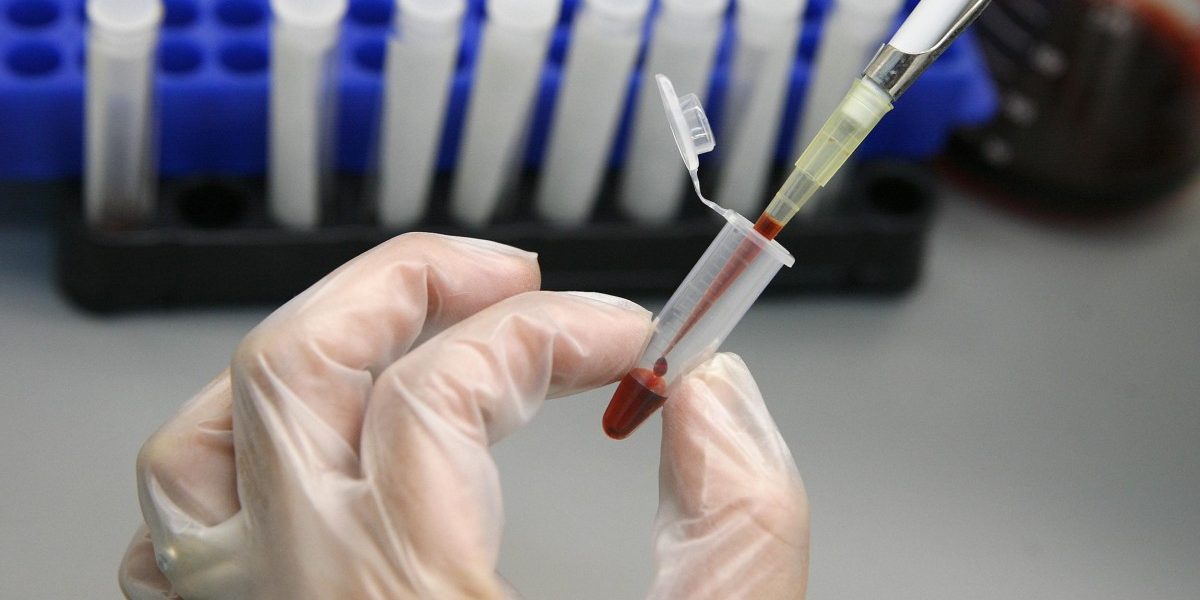 New Delhi: A total of 900 children have tested positive for HIV in Pakistan, possibly due to a paediatrician reusing infected syringes. Another 200 adults have also tested positive in the Ratodero area.

An HIV epidemic has been reported in the region since April. The New York Times says that as the number has risen to over 1,000 HIV-positive people in the city, and five months since the outbreak was first reported, the city’s doctors are still struggling to cope with the situation.

A similar situation occurred in India in 2018, when a quack in Uttar Pradesh was alleged to be reusing the same syringe and infected 46 people with HIV.

An RTI reply says that in Maharashtra, at least 500 patients contracted HIV between 2012 and 2017, through infected needles.

The city of Ratodero in Pakistan has about two lakh residents, but less than a quarter of them have been tested for HIV so far. So the actual numbers of those positive could be much higher. Of those who have tested positive, 900 are under 12 years of age.

Also read: A Fluorescent Protein in Jellyfish Could Help Understand Diseases Like HIV and Ebola

The paediatrician suspected of triggering the outbreak has been arrested and charged for negligence and manslaughter. But the doctor is reportedly working in another public hospital in the city, despite the case against him.

The Pakistan government reportedly shut down clinics with unregistered blood banks and doctors, and found that many had been reusing syringes. There are many barbers and dentists in the area who also don’t follow hygienic practices, which could also result in the rapid transmission of the virus.

Parents say they were aware that he was reusing syringes and told the doctor not to, but he told them they were too poor to have a say. The accused doctor apparently charged patients less than a dollar per visit.

Several international health workers have also swooped in on the region of Ratodero to help test and treat residents. The World Health Organisation donated hundreds of testing kits.

In 2018, UNAIDS estimated that Pakistan had about 160,000 HIV positive people. Since 2003, there have been eight outbreaks of HIV in Pakistan, including in Ratodero in 2016.