Even when several government departments and ministries collect data across institutions and other stakeholders, these are not in line with standard definitions.

Even when several government departments and ministries collect data across institutions and other stakeholders, these are not in line with standard definitions. 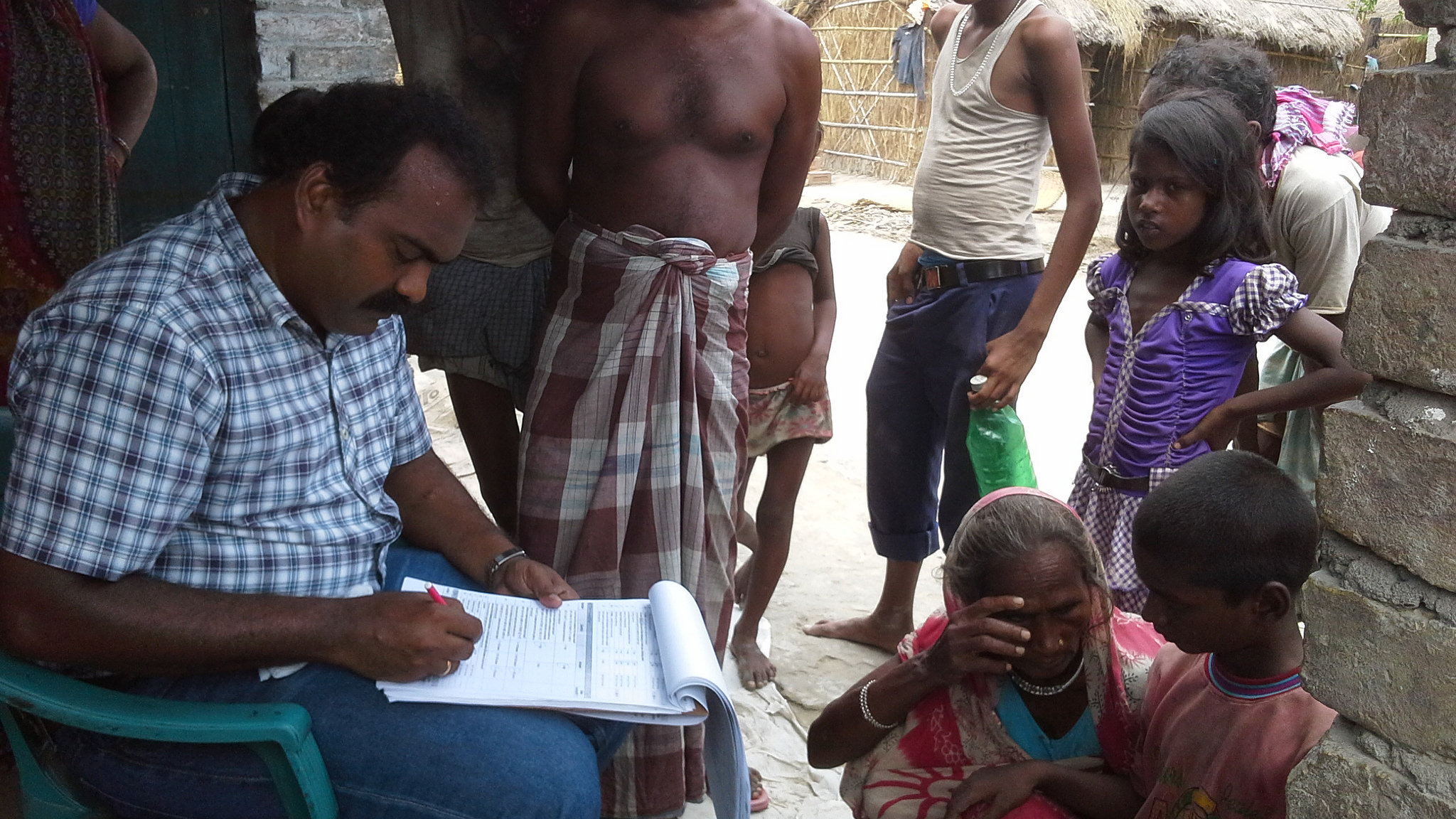 Although India depends on data from sample surveys for tracking health parameters, there is a need to improve civil registration and vital statistics systems. Credit: cdcglobal/Flickr, CC BY 2.0

Data released by the Registrar General of India in December 2016 showed that India’s infant mortality rate (IMR) had come down to 37 in 2015 – with 41 in rural areas and 25 in urban areas. While this is better than what was previously predicted by the Ministry of Statistics, India is still way off the mark. In fact, we have now officially failed in achieving the Millennium Development Goal target of 27. And interestingly, a Sample Registration Survey bulletin only provided gender-disaggregated rural and urban IMR data for 21 ‘bigger states’. It stated: “Due to inadequate sample size, the infant mortality rate by sex, separately for rural and urban areas (for smaller states and Union Territories) is not given”.

Most national media platforms have yet to start reporting on the latest IMR numbers. When Prime Minister Narendra Modi made his post-demonetisation address to the nation on New Year’s eve, a key initiative on maternity benefits, part of the National Food Security Act’s as-yet unimplemented provisions – got dubbed by prominent sections of the English media merely as poll-time sops.

A part of the reason behind such insensitivity is a lack of understanding of the intensity of maternal and infant mortality issues, and the positive impact that maternity benefits can have on maternal and infant health. Another part is a general lack of is lack of regular, reliable and disaggregated data.

In May 2016, health secretaries of the states and union territories gathered in the national capital and issued the Delhi Commitment on Sustainable Development Goals (SDGs) for health. Among other things, the document acknowledged the need to invest in health-data collection, analysis and research so that they could properly inform government policies and strategies necessary to address the various challenges facing India’s healthcare. Such commitment is imperative, given that the success of global SDGs over the next fifteen years will largely depend on India’s performance. Measuring progress closely to ensure mid-course corrections when needed should be key to the country’s health strategy.

In this context, the Observer Research Foundation recently came out with a set of four broad recommendations in a report, titled ‘Overcoming data challenges in tracking India’s health and nutrition targets’, on how national SDG implementation can be used as an opportunity to streamline and build on the existing national health statistical infrastructure to facilitate a health-data revolution.

Although India depends on sample surveys for tracking health parameters, there is a need to improve civil registration and vital statistics systems. The reliance on sample surveys is a result of the inadequate coverage of its civil registration system. But over time, the ‘interim’ measures acquired primary focus. With most states showing very good progress – barring perhaps Bihar and Uttar Pradesh – towards ensuring universal registration of births and deaths by the year 2020, promised in the ‘Vision 2020’ plan announced in 2014, we stand poised to be effectively able to improve the quality and reach of our basic demographic data many times over. And with focussed initiatives, we can ensure we don’t get derailed on this front.

Next, the existing sample surveys that collect data at the national level should be assessed for their comprehensiveness in a way that will improve disaggregated tracking of national goals. Unit-level data from sample surveys remains an under-utilised resource but numbers from databases like the National Sample Survey’s (NSS) ‘state samples’, whose collection uses up vast amounts of tax money, are often not used at all. The pooling of central and state samples and the ability to calculate district-level estimates across socio-economic categories will enhance the policy relevance of NSS data.

Given India’s twin burdens of communicable and non-communicable diseases, as well as under-nutrition and over-nutrition, a comprehensive assessment of existing national surveys should be conducted with the aim of streamlining and strengthening them, as well as to arrive at a set of health and nutrition indicators that reflect India’s epidemiological realities.

Third, the national Health Management Information System, which currently covers only the public system and serves as the backbone for monitoring results of the National Health Mission comprising of the urban and rural sub-missions, needs extensive reform to accommodate the private healthcare delivery system. With most patients approaching the private sector for their healthcare needs, a lack of data on the private sector is unjustifiable. In this context, the unique health identification number (UHID) initiative at the All India Institute of Medical Sciences, and the suggestion to integrate UHID and Aadhaar – perhaps as part of the broader Integrated Health Information Platform, offers a very promising, if somewhat controversial, approach given the debates around Aadhaar in the country.

Finally, setting up a national forum on health and nutrition statistics in line with the federal inter-agency forum on child and family statistics of the US may help facilitate efficient coordination between the numerous agencies and government arms who collect, analyse and disseminate data. If India is aiming to improve the quality, availability and timeliness of data necessary to track national health goals, it has to address the core issue of the fragmentation of efforts. Routine monitoring systems installed to help flagship schemes may not be attuned to provide reliable data by themselves, after all.

Although several government departments and ministries collect data across institutions and other stakeholders, these are not in line with standard definitions. This calls for systematic efforts at the central level, taking state governments and departments on board, in the form of a national forum.

Such a national forum can standardise definitions, streamline the collection of data, triangulate existing data and avoid duplication in order to bring out a comprehensive set of indicators every year that will track health and nutrition progress at the sub-district level. Policy lessons can be derived from what the India HIV/AIDS Resource Centre has undertaken in terms of data from behavioural and epidemiological studies to arrive at a district situational analysis. The forum can also take up initiatives such as pooling of NSS central and state samples so that currently under-utilised NSS datasets can be of use to policymakers, academics, researchers and frontline workers.

This article was originally published on Health Analytics India and has been republished here with permission.