The Delhi high court had ruled last December that the Centre’s ban on oxytocin production to protect cattle, was “unscientific”. 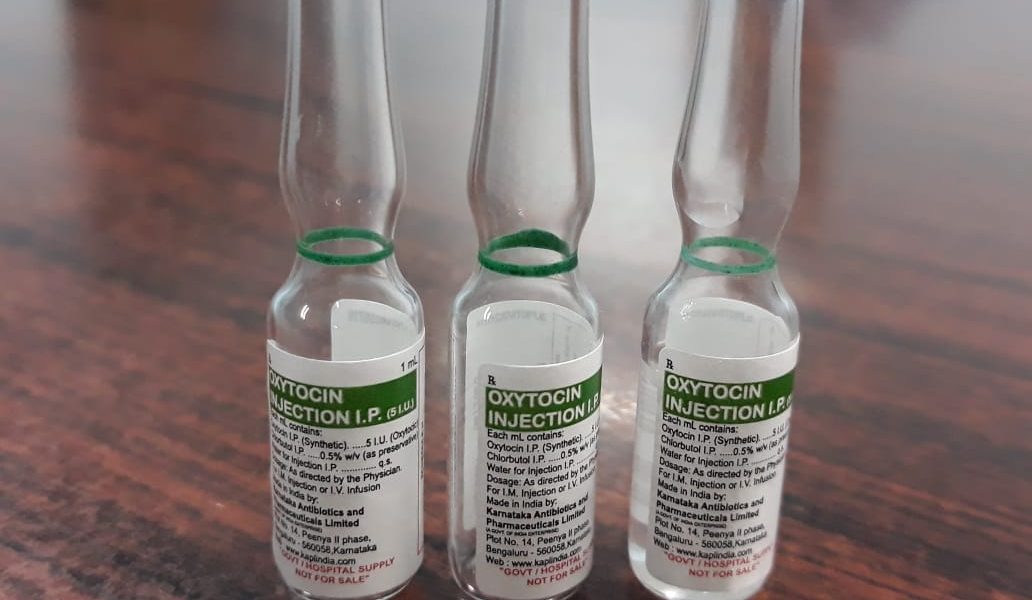 New Delhi: The ongoing tussle over the government’s decision to ban oxytocin production by the private sector continues in the Supreme Court. India’s largest lobby group for doctors has now weighed in, filing an application in the apex court, opposing the Centre’s move.

The Indian Medical Association (IMA) told the Supreme Court that the Delhi high court’s judgment should stand. It offered to serve as an intervenor in the ongoing case, according to the Indian Express.

Oxytocin is a life saving drug which is useful in preventing excessive bleeding during pregnancy. The Centre claimed in court that the drug is being misused to milk cattle.

Also Read: Explained: How the Government’s Ban on Life-Saving Oxytocin Was Unscientific

In April 2018, the Centre notified a ban on private firms manufacturing or selling oxytocin. The high court struck down this ban in December. The Centre appealed the order before the Supreme Court.

“The scarcity of the drug or even a restricted availability can cause increase in maternal fatalities, during childbirth, impairing the lives of thousands of innocent young mothers,” says the IMA’s application.

During pregnancy, an average of 130 women die per 100,000 live births in India, according to government data released in May 2018. Thousands of women also die because of heavy bleeding during pregnancy. Oxytocin is one of the few easily available and affordable drugs that can arrest this, saving both mother and child.

Also Read: Now, the Government Is Pulling a ‘Demonetisation’ on Life-Saving Hormone Oxytocin

However, Union minister Maneka Gandhi has been pushing for a ban on oxytocin for years. Her apprehensions reportedly arise from the idea that oxytocin is being misused to exploit cattle for milk. In December, The Wire reported how the Delhi high court had found the government’s stand on oxytocin to be completely “unscientific.” The court did not allow the Centre to ban the production of the drug.

Undaunted, the Centre has decided to push ahead with the “unscientific” idea of cutting oxytocin production. It also moved the Supreme Court asking for the ban to be reinstated.

An IMA official explained that it would be “wrong to place the responsibility of producing this drug for national requirement on only one company, be it public or private. This is not a drug that doctors can compromise on. We simply cannot allow our mothers to die.” IMA said the misuse should be tackled through better administration, instead of a blanket ban.