In a video that has gone viral on the internet, Ramdev said that patients "just don't know how to breathe properly" and are "spreading negativity" by complaining of a shortage of oxygen. 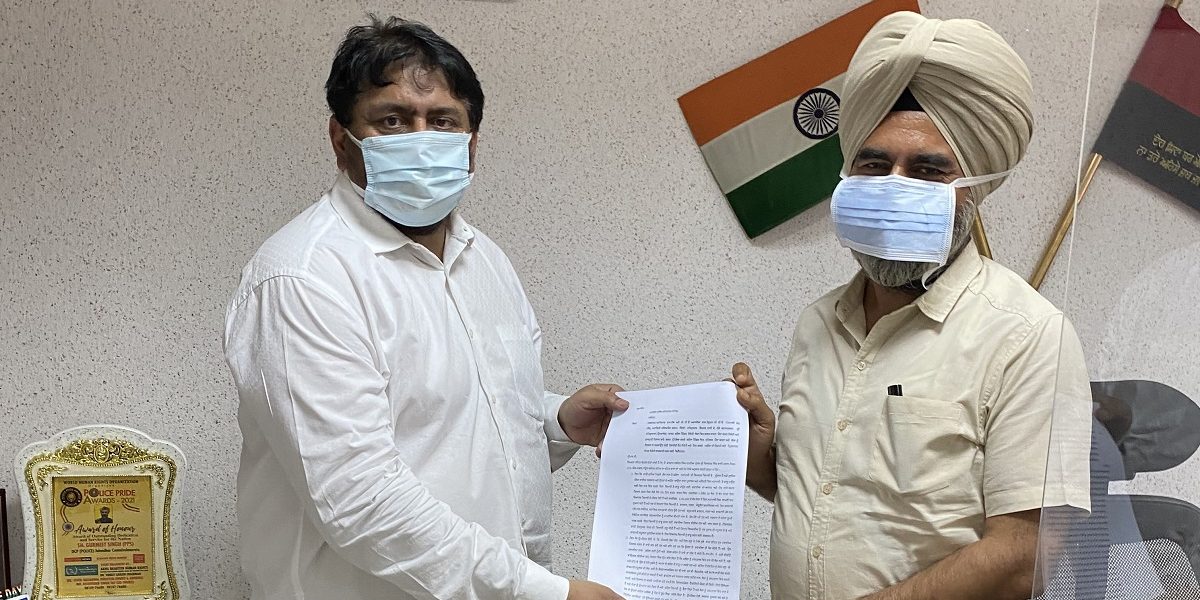 In a video that has gone viral on the internet, Ramdev said that patients “just don’t know how to breathe properly” and are “spreading negativity” by complaining of a shortage of oxygen.

In his complaint, Dahiya – who made headlines recently when he called Prime Minister Narendra Modi a ‘super spreader’ for holding election rallies during the pandemic – also accused Ramdev of using ‘defamatory and insulting language towards doctors’.

Dahiya demanded a high-level inquiry against Ramdev, saying a criminal case should be registered against him for creating panic regarding the treatment of COVID-19 patients and spreading propaganda to not get treated by doctors. The IMA vice president also said that Ramdev used defamatory and insulting language against the medical fraternity and has intentionally violated directions issued to treat COVID-19 patients.

In his complaint to the Jalandhar commissioner of police Gurpreet Singh Bhullar, Dahiya also demanded action Acharya Balkrishna, the CEO of Patanjali Yogpeeth in Haridwar, and wrote:

“Baba Ramdev’s video surfaced on the internet and on the national news channels, in which he advised the COVID-19 patients to not to go to the hospitals for treatment but should cure the symptoms themselves by following his advice. Ramdev also stated in the video that if anyone is having deficiency in their oxygen levels, they should do ‘Anulom vilom Pranayama’ and ‘Kapalbhati Pranayama’. He gave advice to the COVID-19 patients against the advice/directions issued by the Government of India for the treatment of COVID-19 and in that way pushed the patients towards their deathbeds without any treatment from the hospital. The accused should be punished as per law.”

Dr Dahiya, who is an orthopedician mentioned Ramdev’s ‘advice’ clearly violated the directions issued by the government regarding the code of conduct and other orders passed by the relevant authorities. “In this way, Baba Ramdev is liable to be punished under the provision of Disaster Management Act of 2005 and Epidemic Disease Act of 1897,” he added.

The IMA vice president stated that Ramdev “hatched a conspiracy” to get COVID-19 patients admitted to the Patanjali Yogpeeth. He said Ramdev’s statements against the medical fraternity have the ability to erode people’s confidence in the government and health workers.

The complaint adds that in an interview with ABP News, Ramdev defamed doctors by stating that Remdesivir and other injections that are being used to treat COVID-19 patients lead to deaths.

“Baba Ramdev stated that the doctors intentionally give injection to kill patients and by doing so, he created panic in the public. Due to this, patients would not feel like coming to the hospitals for treatment, hence creating a problem for the government to overcome the situation,” Dahiya said. 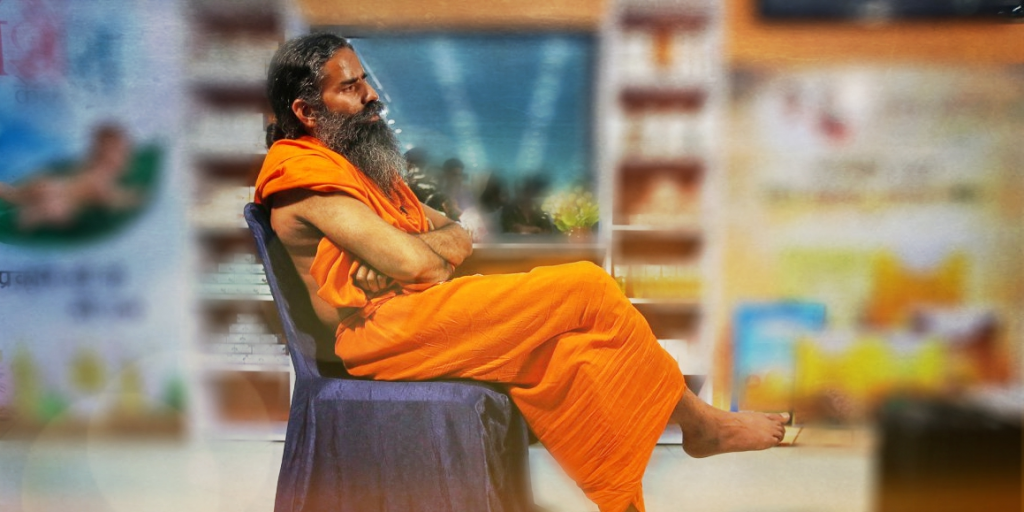 Talking to The Wire, the doctor saw Ramdev’s statements as a clear attempt to promote ‘quackery’. “While the doctors are overwhelmed, the country’s healthcare system has collapsed. We are praying for doctors and MBBS students who have been put on COVID-19 duty to save lives and Baba Ramdev, instead of facilitating the medical fraternity with resources, is mocking them. Over 900 doctors have lost their lives so far working as frontline workers in the pandemic,” he said.

Dr Dahiya also appealed to religious and political leaders to support the medical fraternity during this humanitarian crisis. “Doctors are not vaids (quacks). And if quackery alone could save people from COVID-19, then there was definitely no need for the Indian Council of Medical Research (ICMR) and the World Health Organisation (WHO) to create international standards to tackle the pandemic,” he said.

The Jalandhar deputy commissioner of police (DCP) Gurmeet Singh said, “We received the complaint on Saturday and started the investigation to ascertain the source and authenticity of the video. An FIR will be lodged accordingly.” However, Dahiya said that if the police fail to file an FIR, he will file a court case.

The doctor also pointed out that in the past, Ramdev had falsely claimed to have produced an ‘evidence-based medicine’ for COVID-19. “Baba Ramdev and Balkrishna wrongly advertised that they have developed a medicine for the treatment of COVID-19. However, it is clear that till date, no medicine has been registered with the Government of India as well as any other related institution. In this way, both the accused cheated the public in order to get monetary benefit from them,” the complaint says.

The IMA vice president also said that the duo presented themselves as well-educated doctors and medical professionals in their “propaganda and advertisements” to treat COVID-19 patients. without any authority, license or professional degree. This violated the law of the land, he said.

India has so far reported 2.26 crore confirmed case of COVID-19, with more than 2.46 lakh people dying due to the disease according to official estimates. Experts say that the actual tally of infections and deaths is much higher than the official figures.