Today, no one expects ICMR to contradict the Centre’s COVID-19 response strategy on any count, irrespective of the enormity of a transgression. 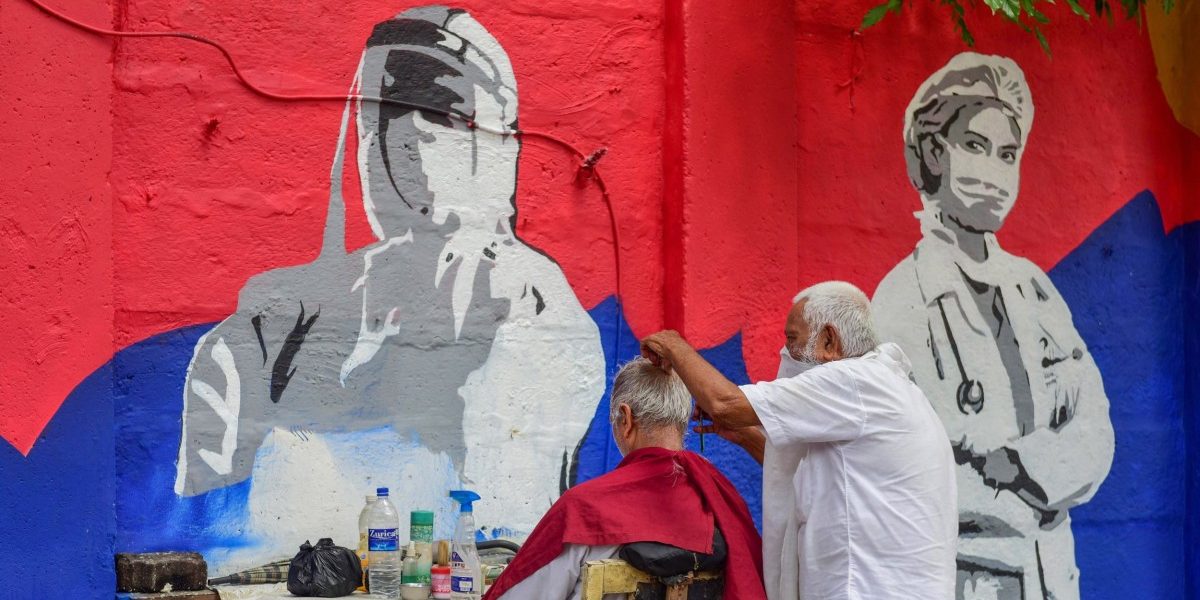 More than a month after Indian Council of Medical Research (ICMR) researchers conducted an important seroprevalence survey, a published paper with the methods and results is nowhere in sight. While publishing delays are not implicitly wrong, even during a pandemic – it is better to take the time and publish a good paper than to publish a bad paper in a hurry – ICMR can’t use this alibi because it had already conducted a press conference announcing some of the results from the survey on June 11. It has even drawn criticism from various independent health and medical experts on some of the numbers publicised.

As a result, until the paper becomes available, ICMR stands guilty of the same charge that Patanjali Ayurved has been accused of: doing science by press release, i.e. to expose one’s results to non-expert people before it has been vetted by other experts.

Surely this is conduct unbecoming of India’s nodal medical research body at the height of the COVID-19 epidemic, when certainty is invaluable and honesty and transparency even more so. A pandemic and an epidemic are shifting beasts whose form and threat are impossible to estimate completely accurately until they die out. But for as long as they remain active, scientific studies are one of the few types of instruments that will allow us a semblance of knowing what really is going on. Clearly, any act that undermines our ability to interrogate or recreate the results of scientific studies should be considered irresponsible at best.

Such consternation is warranted because the June 11 press conference was only the latest in a line of actions by ICMR leaders that have made the council itself the story, and not the science, the virus, the disease or the people. And while journalists and independent experts struggle to make sense of what the ICMR says and does, the state has formulated policies that in the final analysis are not backed by science.

Perhaps the most egregious example is ICMR’s inexplicable love affair with hydroxychloroquine, in which the body made some decisions that flew so directly in the face of evidence and ethics that it was hard to believe a well-reasoned rebuttal would be taken seriously. There is already some suspicion that the Drugs Controller General of India’s approval for favipiravir and remdesivir to be marketed as COVID-19 treatments in India will pan out the same way: unmindful of wider circumstances.

Other examples include withholding data, thus denying journalists and experts the ability to check results in the full context in which they are to be understood; distorting or miscommunicating data, as is often the case with the infection fatality rate; removing data, such as by taking down documents containing information about the number of individuals tested by date before April 24; denying others’ claims but with insufficient data, thus adding to the confusion, as with the preprint paper that claimed India’s epidemic would peak in November; and publicising some findings by leaking them to the press.

The last point is particularly dangerous because it allows ICMR researchers to get the results of their studies into the public domain but without opening up the body to be questioned on their validity or, for that matter, to be seen as questioning any official policy.

For example, on June 8, three days before the press conference, the New Indian Express reported that the seroprevalence survey had found that “as high as one-third of the population in many containment areas in hotspot cities may have already been infected by the virus and quietly recovered”. ICMR subsequently denied the claim as “speculative”. More recently, Economic Times quoted unnamed ICMR officials as saying, “The interim analysis from 300-odd patients who have been given plasma therapy showed that it is not working.” ICMR again discredited the claim.

Also read: We Do Not Need a ‘War’ to Deal With a Serious Public Health Problem

Leak-based journalism is often the symptom of a tension between the views of an institution and its constituents. But however this contest swings, the ultimate victims are those for whom the trials’ and studies’ results matter and, of course, ICMR itself. Today, no one expects ICMR to contradict the Centre’s COVID-19 response strategy on any count, irrespective of the enormity of a transgression.

This is unacceptable because ICMR is not just India’s council for medical research but the principal fount of scientific knowledge vis-à-vis India’s COVID-19 epidemic. Its failures hurt us all.