How an Ancient Chinese Text Fought Malaria and Won a Nobel, While India Lags Behind

RSS-inspired ideologues have reinterpreted many sections of India's great literature into pseudoscientific contexts, unlike the Chinese. 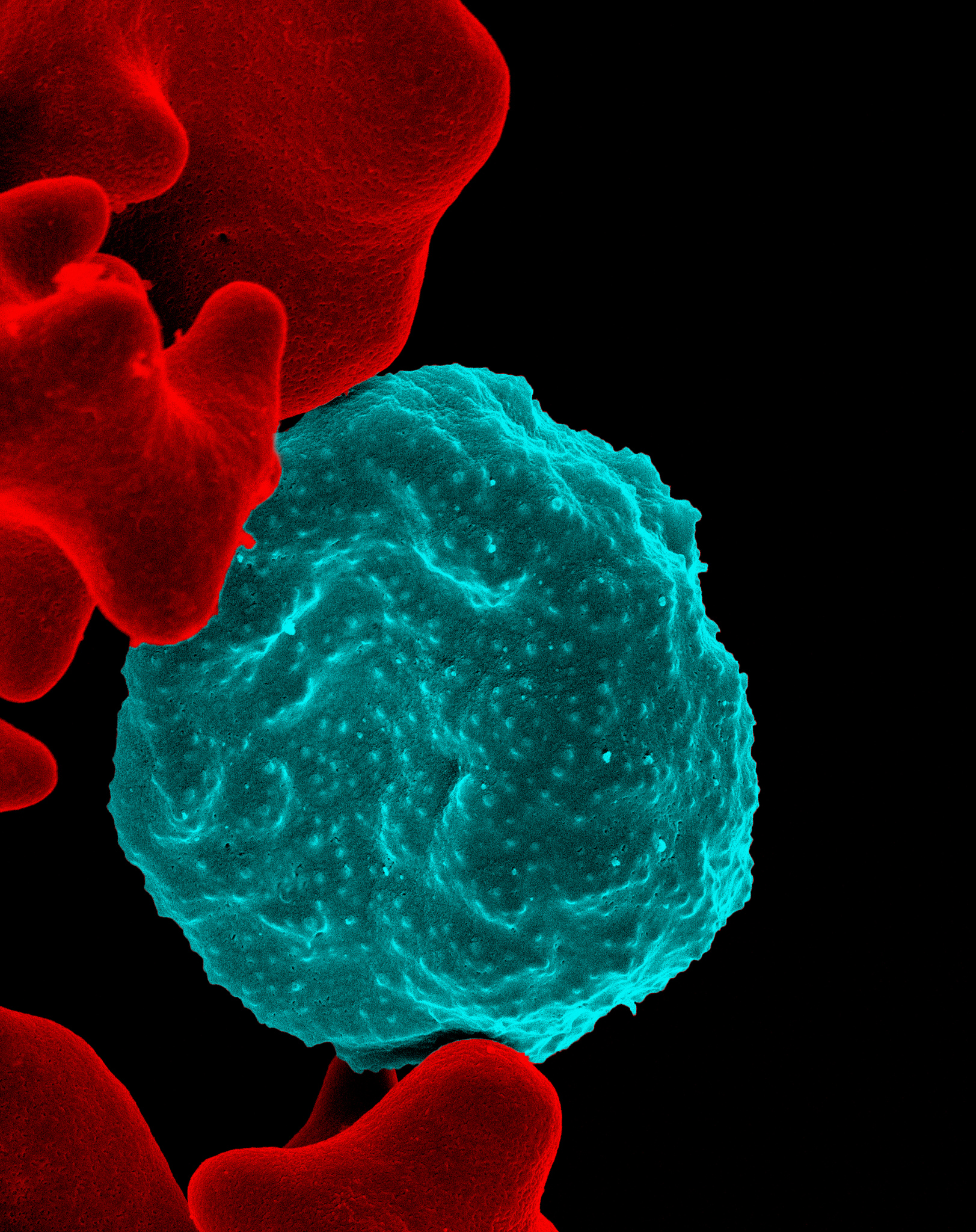 On October 5, Youyou Tu became only the 12th woman in history to be awarded the Nobel Prize in physiology or medicine. She shared one half of the prize with William Campbell and Satoshi Omura, the discoverers of the drug called ivermectin used to fight against filarial diseases and river blindness. The three winners of the Nobel Prize for physiology or medicine, 2015. Source: nobelprize.org

Tu’s claim to fame was her discovery of artemisinin in the early 1970s, a compound that has since evolved to spawn a group used as rapid-action drugs against malaria. While the disease continues to be one of the deadliest in the world’s tropics today, Tu’s find has helped shape humankind’s best defences against it. She found the drug under the aegis of Project 523, a programme set up by the Chinese army in 1967 to find a plant whose properties could help fight malaria, which was running rampant through the Chinese and North Vietnamese armies. The drug is named for the plant it was found in, Artemisia annua (sweet wormwood).

Tu found the drug by examining more than 2,000 Chinese herbal preparations and filtering out a shortlist of 40 that showed promising resistance against the malarial parasite, Plasmodium falciparum. She was also referring to ancient Chinese texts that spoke about different plants’ medicinal properties and how they could be leveraged. In fact, when she finally spotted artemisinin, extracted it and injected it into mice with malaria, she found that the results weren’t consistent with what was described to the literature. But she stuck with it. She told the Lasker Foundation after receiving their prestigious award in 2011 about how she was able to find the answer in a book written in 340 BC by Ge Hong, titled A Handbook of Prescriptions for Emergencies. The solution was to extract artemisinin without heating the source material, preserving the drug’s antimalarial properties. She writes in a commentary, “Indeed, we obtained much better activity after switching to a lower-temperature procedure.”

Tu’s discovery and recognition 43 years later are bound to recast the origins of the global resistance against malaria back to phytotherapy (modern herbal medicine) – at least in India, where the topic is often coopted controversially by the ruling political party and its ideologues.

During the 2014 Lok Sabha elections, which the incumbent Bharatiya Janata Party won overwhelmingly, the party manifesto minced no words about providing support to Ayurveda, phytotherapy studies and ‘ayurgenomics’, and has since also lived up to it. Like Chinese texts, ancient Indian literature also dates back some two millennia, if not more, and to its credit has advanced many of the greatest ideas that have shaped Oriental traditions. One of the world’s earliest treatises on surgery and natural medicine is believed to be the Sushruta Samhita. A Sanskrit text penned by Sushruta in the 6th century BCE, it contains references to 700 medicinal plants.

Unfortunately, RSS-inspired ideologues have reinterpreted many sections of this great literature into pseudoscientific contexts, often with no basis in reason. The Indian Science Congress held in Mumbai in January 2015 became one of the more infamous displays of such reinterpretation: scholars spoke about ancient vehicles flying to Mars, heads being transplanted between animals of different species, and using bovine bacteria to make gold. And now, Youyou Tu’s co-winning the Nobel Price for physiology or medicines in 2015 is bound to be a shot in the arm for ancient Indian phytotherapy’s controversial political supporters – even though the odds of finding an effective drug by modern standards from ancient texts is 1 in 2,000.

And here emerges an instructive lesson about what Tu did differently – to not just extract artemisinin but also to preserve the dignity as well as intellectual context of Ge Hong’s work in which she found her answer. After she extracted an effective form of artemisinin in 1972, Tu arranged for its structure to be studied at the Chinese Academy of Sciences in 1975, performed clinical trials in accordance with the best practices of the field by 1977, published her research (though not in English until the 1980s due to the prevailing political environment), and finally participated in the study of large-scale production mechanisms.

What was demonstrated at the ISC in January, on the other hand, belies a lazier attempt at translating old knowledge into newer contexts. The current government’s support for phytotherapy allows researchers to forward non-peer-reviewed results in obscure, self-published journals that do nothing to advance its contents’ credibility when a better alternative would have been to organise and digitise the literature, make it more accessible, and support credible institutions in exploring the knowledge – blend the ancient with the modern, so to speak.

The blame doesn’t lie with just one government: the ignorance is steeped, perpetuated at first by previous establishments that turned a blind eye. The effect has been to lead to a blatant subversion of the due processes of scientific research to achieve outdated goals, and a steady erosion of invaluable wisdom. There have been some exceptions – like in the often-cited work of Mitali Mukerji, a recipient of the S.S. Bhatnagar Award (though it drew criticism), the occasional interdisciplinary collaboration, and the rare exhortation. But such work is few and far between, considering almost 70% of modern drugs are thought to originate from herbal environments, and is often undeservingly lumped together with quackery.

And the difference in the investigative traditions employed by Tu and Indian phytotherapists shows in many ways. For one, a Chinese herbal preparation named Dansheng has entered phase 3 clinical trials to verify its curative effects in people with diabetic retinopathy – no Ayurvedic recipe has come as far. Second, the Chinese government’s more-meaningful support was reflected in a greater visibility of the country’s traditional medicines in databases of scientific literature, even in 2013, but not so much of Indian medicines. Third, as Youyou Tu’s example illustrates, the success of the Chinese has been in recognising the limits of ancient knowledge: Tu and her team had discovered a more effective form of artemisinin called dihydroartemisinin, which eventually joined an arsenal of artemisinin-based drugs in the WHO’s malarial defence kit of choice.

Note: This article earlier stated the use of modern herbal medicine was called phylotherapy. It’s actually phytotherapy. The article was corrected at 22.25 hrs on October 9, 2015, to reflect that.