NITI Aayog is currently in the process of developing an institutional mechanism to realise India’s AI aspirations. 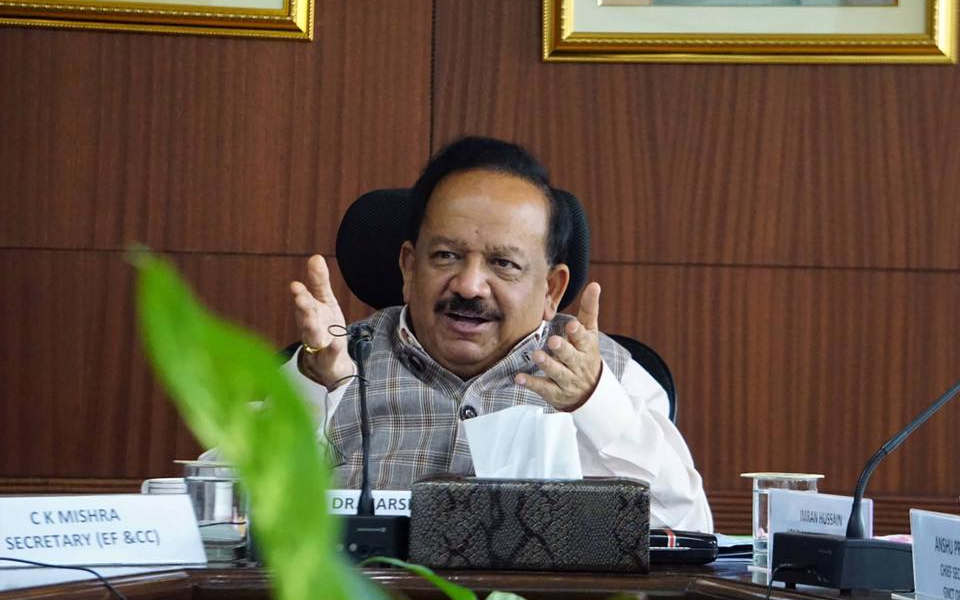 The Union health ministry is working towards using Artificial Intelligence (AI) in a safe and effective way in public health.

“The potential of AI in public health is being explored in our country. The Ministry of Health and Family Welfare (MoHFW) is working towards using AI in a safe and effective way in public health in India,” he said during Question Hour.

Vardhan said a few of the initiatives undertaken by the central government to use AI in public health are imaging biobank for cancer, for which the NITI Aayog with Department of Bio-Technology aims to build a database of cancer-related radiology and pathology images of more than 20,000 profiles of cancer patients with focus on major cancers prevalent in India.

He said the NITI Aayog is working on using AI for early detection of diabetic retinopathy.

He added that the NITI Aayog is currently in the process of developing an institutional mechanism, funding framework and other such steps to realise India’s AI aspirations. NITI Aayog, after consultation with various ministries and leading academicians, institutions, practitioners and industry players, released India’s National Strategy for Artificial Intelligence in June 2018.

“Through the strategy and subsequent initiatives, the key recommendations in AI are being pursued,” he said.