Health Data Should Leave No Indian Behind

The shift from the MDGs to sustainable development goals is also a shift from tracking aggregates to tracking more disaggregated indicators, and India urgently needs a strategy to overcome data limitations. 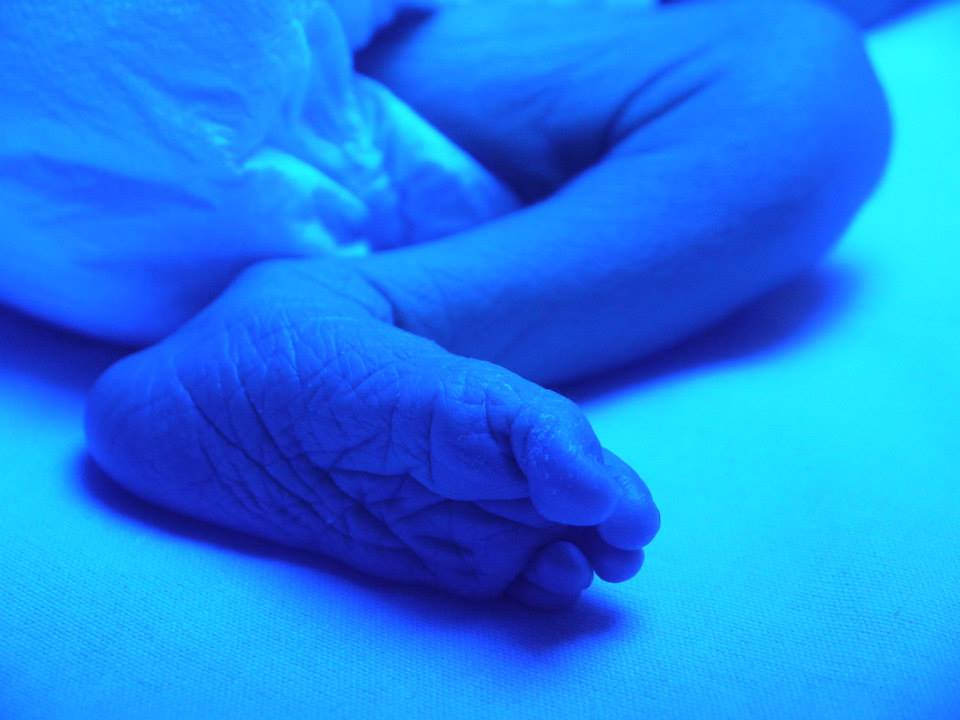 India may be one of the very few countries where key central ministries disagree on whether crucial Millennium Development Goals (MDG) will be achieved or not. MDG 5, whose target was reduction of maternal mortality ratio (MMR) by three quarters between 1990 and 2015 is the case in point. While the health ministry believes that India will achieve this goal, the Ministry of Statistics (MoSPI) is less optimistic. Obviously, both ministries use two separate sets of numbers. The ad-hoc way in which numbers are used in policy discussions is directly linked to unavailability of regular, quality data.

The National Institution for Transforming India (NITI Aayog) is reportedly changing the way it plans by shifting to 15-year roadmaps instead of five year plans. Interestingly, this approach is much similar to United Nation’s 2030 sustainable development goals, or even the previous MDGs. This new approach with its comprehensive goals, clear deadlines and measurable targets have great potential, given the challenges of governance in India. As implementation of SDGs is underway in the country, the health ministry has come out with a ‘Delhi Commitment on Sustainable Development Goal for Health’. This joint statement has encouraged state and central government agencies to aim towards a more transformational and ambitious agenda.  In this context, there are major concerns around data gaps, as well as timeliness, availability and quality of existing data.

As Donald Henderson, who spearheaded the smallpox eradication drive, observed in the 1970s, the next disease that needs to be eradicated in India still is bad management. Bad management gets reflected in difficulties in tracking and sharing of key performance indicators. Unavailability of quality data in a timely manner remains a binding constraint in the health sector, including nutrition. While there is general agreement on the weaknesses of the Indian health care delivery system, the gaps in terms of regular, quality data sources that are needed to pinpoint weaknesses, locate causes, and drive improvements remain less discussed.

A discussion paper on health statistics in India by MoSPI found that most health indicators are available only at the level of states and not below.  Almost seventy years from independence, India has many core health statistics only for a select number of states. MMR estimates for example, are available only for India and “major states” – 15 in number. For other states, regular numbers do not exist. Regular, reliable numbers on Neonatal Mortality Rate, Under 5 Mortality Rate, and Life Expectancy are available only for under 20 states (not counting Telangana) as shown in the following table. Disaggregated data across caste, class, gender, or region are unavailable for most of these indicators.

Latest state level estimates of birth rate, death rate, and infant mortality rate (IMR) for the year 2014 was released earlier this month by the Registrar General of India’s office after a delay of two years.  The India estimates are not available yet, as data from only 23 states were analysed in the latest SRS Bulletin. Estimates from only 11 out of the 21 ‘bigger states’ are available. IMR numbers from states like Goa, which had the lowest, as well as Haryana and Andhra Pradesh, which had relatively higher IMR in 2013, are missing. The remaining state and national estimates will be published only later in the year, as the Office of the Registrar General and Census Commissioner has clarified.

Data availability for major determinants of health like nutrition is severely limited too. A review of sources of nutrition data in India conducted by the International Food Policy Research Institute (IFPRI) in 2015 identified serious data gaps.  One of the major areas of action identified by the exercise was to prioritise nutrition as a development indicator.  It recommended to establish a reliable system for periodic data -driven updates on the state of nutrition in India as well. Global Nutrition Report’s India country profile highlighted significant gaps including that of timeliness of data. Time series data is not available for core indicators and comparability remains a major challenge -reference group inconsistencies in child anthropometry within surveys affects flexibility of analysis.

Formidable obstacles remain before India starts having timely health and nutrition indicators from the block or even the district level, which can contribute to mid-course correction of policies. The Delhi Commitment acknowledged the need to invest in health data collection, analysis and research so that evidence could inform policies and strategies.  The latest round of National Family Health Survey (2015-16), which will give district level numbers for many core health indicators for the whole country is a first in India’s history. This pioneering initiative, which will be repeated every three years, will help India overcome some binding constraints in the healthcare statistics system.

Despite the initial lukewarm response, all the eight goals and 12 targets of the MDGs were incorporated into the planning and budgetary process in India. It is clear that India has a long way to go to achieve the sustainable development goals by 2030. However, mainstreaming sustainable development goals does not seem to be as difficult a task in India as it may be in many other countries, given the fact that India’s national goals have historically been more ambitious than the UN goals. Despite having ambitious goals, India has had a mixed record in terms of implementing programmes and schemes to achieve those goals, particularly in health and nutrition. The extent to which the health and nutrition targets can be tracked and the quality of the metrics will depend significantly on the indicators, which are being finalised by MoSPI.

As India adapts SDGs, health and nutrition policy challenges in the next 15 years will be greater than those of the last 15 years, as SDGs are more comprehensive than MDGs. An additional set of issues come from the fact that a lot from the MDG agenda in health remains to be achieved.   The experience from MDGs suggest that in India, lack of timely data and effective tracking has affected success. A national consultation on post-2015 development framework in India observed that five out of eight MDGs had insufficient data related to them, making effective tracking and mid-course corrections difficult. Understandably, all three health related MDGs figured on that list.

The shift from MDGs to SDGs is also a shift from tracking aggregates to tracking more disaggregated indicators. Equity and inclusion are incorporated in the framework, which exhorts countries not to leave anyone behind. Development of a national indicator framework for tracking SDGs in India becomes an important process that can influence how we collect, analyse and disseminate health data in the country.

Compared to the MDGs, the SDG formulation process has been termed much more inclusive and participative. However, the SDGs are far more complex than the MDGs. Tracking them is expected to be significantly more demanding, requiring new and more onerous statistical effort at the national level.  Indicators will be the backbone of tracking the SDGs at local, national, regional, and global levels. The United Nations recommend SDG indicators as a management tool to help countries develop implementation strategies and allocate resources accordingly. For each target, India needs to have a strategy to overcome data limitations and identify indicators focused on measurable outcomes.

As India plans for the countrywide implementation of the sustainable development goals, all major stakeholders including the private sector need to  come together and discuss how challenges around data and indicators in health and nutrition can be overcome.