This follows The Wire's exclusive story this week about Derek Yach targeting health leaders with grant money from his foundation, which is funded by the tobacco industry.

This follows The Wire‘s exclusive story this week about Derek Yach targeting health leaders with grant money from his foundation, which is funded by the tobacco industry. 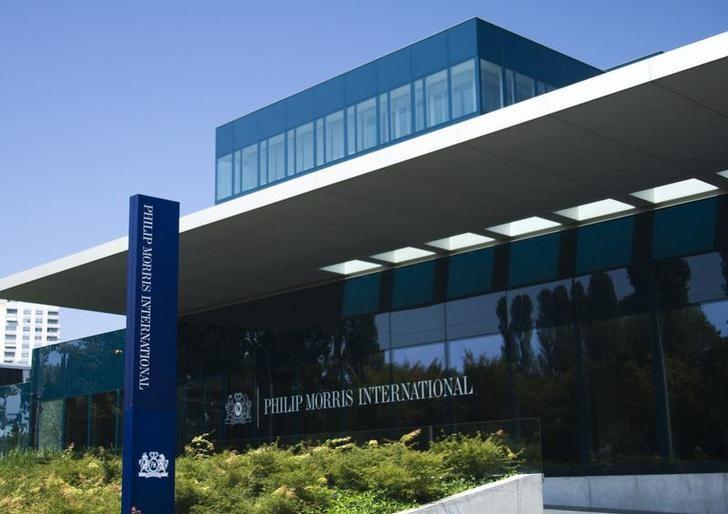 New Delhi: When Derek Yach, president of the Foundation for a Smoke-Free World, emailed 344 people last week, offering them grants from his tobacco funded foundation, he didn’t “BCC” those email IDs – he made his mailing list public, letting everyone know who else he was in touch with.

The Wire broke this story on December 13, detailing the contents of his mail and the surprising names on his mailing list. His email did not mention to his 344 recipients that the nearly-$1billion in grants, which his foundation was offering them, all comes from Philip Morris International, one of the world’s oldest and biggest tobacco companies. His email instead offered this money to many prominent people from the global public health sector, including some who participate in Indian health policy. There were also three employees of Philip Morris International on his list. Many were surprised to see each other’s names.

The Wire has now secured the emails of a number of the recipients, who have begun to reply to Yach’s entire list, asking to be removed from it.

“Hi Derek, Could you take me off this email list in the future? Thanks.” This was the first email sent to Yach and his mailing list on December 13, asking to be removed. It was from a senior employee at the American Cancer Society (ACS). The ACS had taken a stand against Yach’s foundation and Philip Morris International, even before the World Health Organization (WHO) had warned governments against associating with the foundation in September.

“Me too please,” said Ilona Kickbusch next. Kickbusch is the director of the global health programme at the Graduate Institute of International and Development Studies in Geneva. To The Wire’s query on why she asked to be removed she said, “I head a WHO collaborating centre and have no wish to be associated with tobacco companies and money in any way.”

“Please also remove my email address from your listserve,” said a senior WHO official soon after this.

“Same for me please,” said the chief medical officer at an Australian company.

“Please remove my email address from your listserve,” said Srinath Reddy, president of the Public Health Foundation of India.

One communications professional called out Yach sharply for this email, both in its form and content: “There are anti-spam laws around unsolicited emails that I’d suggest you read,” he said. He then took the opportunity to inform all 344 recipients what Yach’s original email did not.

“The sloppy BCC error has provided a brief opportunity to remind all in this unsolicited email list that Derek’s new organisation “Foundation for a Smoke-Free World” is an arm of Philip Morris. It has been denounced by WHO, The International Union Against Tuberculosis and Lung Disease, Tobacco Free Kids, ash.org, and The World Heart Foundation, among many other organisations that I would trust over Philip Morris,” he emailed.

“Do what you can to encourage Derek and his colleagues to come [to] their senses, dismantle their new foundation, and get back on track with effective and principled efforts to end smoking,” said the communications professional, ending his email.

There was one dissenter though, annoyed at the frequency of mass-emails. “Please stop this tiresome and vaguely abusive practice of copying everyone in to your request,” said this former bureaucrat of the United Kingdom. He said he wished to remain on Yach’s list, “not out of some demonstration of support for the Foundation, but because I am curious about what it will do and how it will work.” 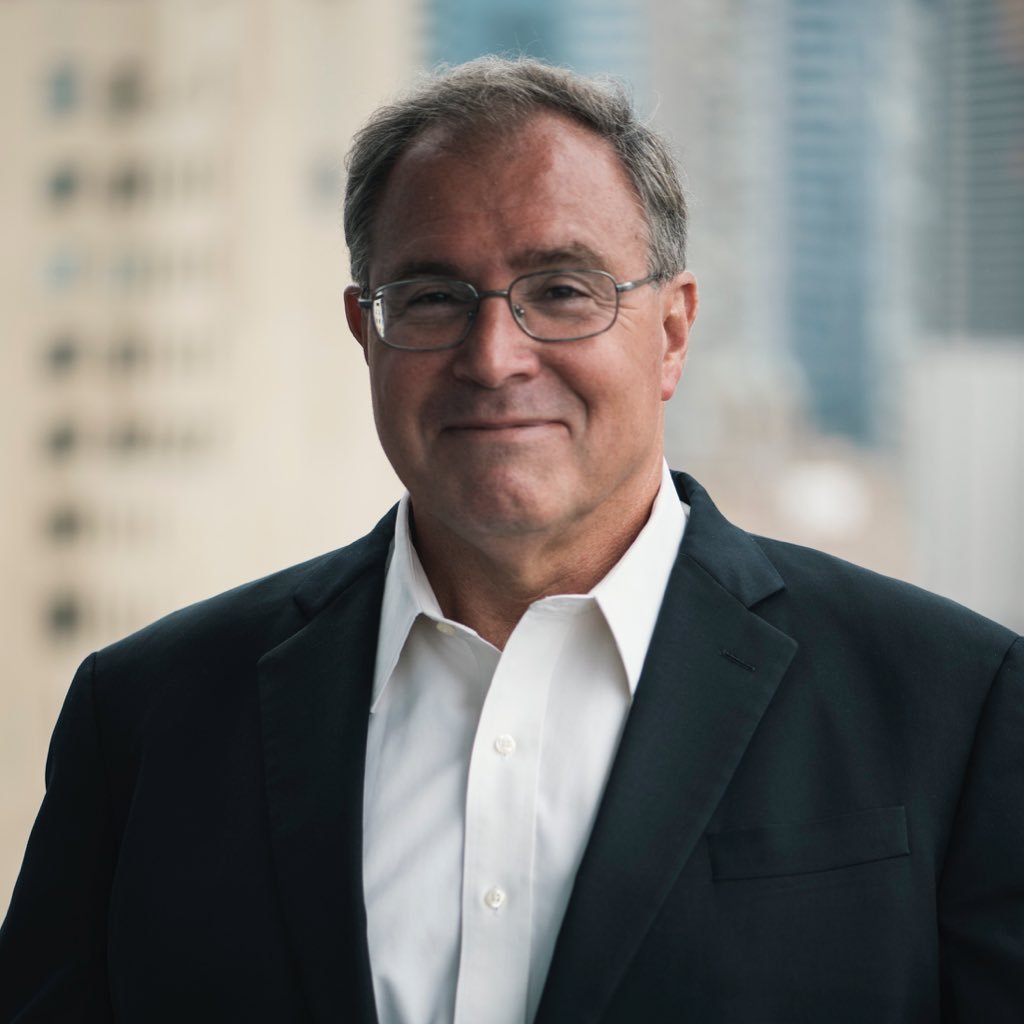 The Wire has reached out to these recipients for their comments and will update this story on receiving replies.

Many of the recipients of this mail had also received Yach’ first email on November 29 titled, “Help Shape Our Research Agenda.” That email was a blind one where none of the recipients knew who the others were. For a number of recipients, the email from Yach on December 9 had in fact gone to their spam-folders, possibly due to the large number of people copied on it. This second email was a “Call for Letters of Intent”.

In a reply to The Wire about the reasons for the email and for making his mailing-list public, Yach said, “The email was part of an effort to be as inclusive as possible when recruiting for letters of intent for early scoping grants that will help shape our global research priorities,” he said. It was “one of many methods of outreach to the global community,” said Yach’s media representative.

In September, the WHO issued two strong press releases, calling upon member states to the Framework Convention on Tobacco Control (FCTC), to stay away from Yach’s foundation and his grant money. Yach, himself a former WHO official, was in fact part of the WHO’s secretariat during the negotiations of the FCTC. The WHO had to clarify that he “is in no way linked to the Convention Secretariat, nor does he represent the Convention Secretariat’s views.” They also said that his tobacco-industry funded initiative is “a clear attempt to breach the WHO FCTC by interfering in public policy.”

The ACS in the same month also issued a statement deriding Philip Morris International’s move with this foundation: “If Philip Morris International is serious about ending the epidemic of smoking-caused illness, it has the power to do it: Stop selling cigarettes. Stop spending billions to market cigarettes. Stop suing governments around the world. And stop fighting every meaningful, evidence-based tobacco control effort,” said ACS. “Nobody should be fooled,” they said.