Explainer: What Is Soft Tissue Cancer? 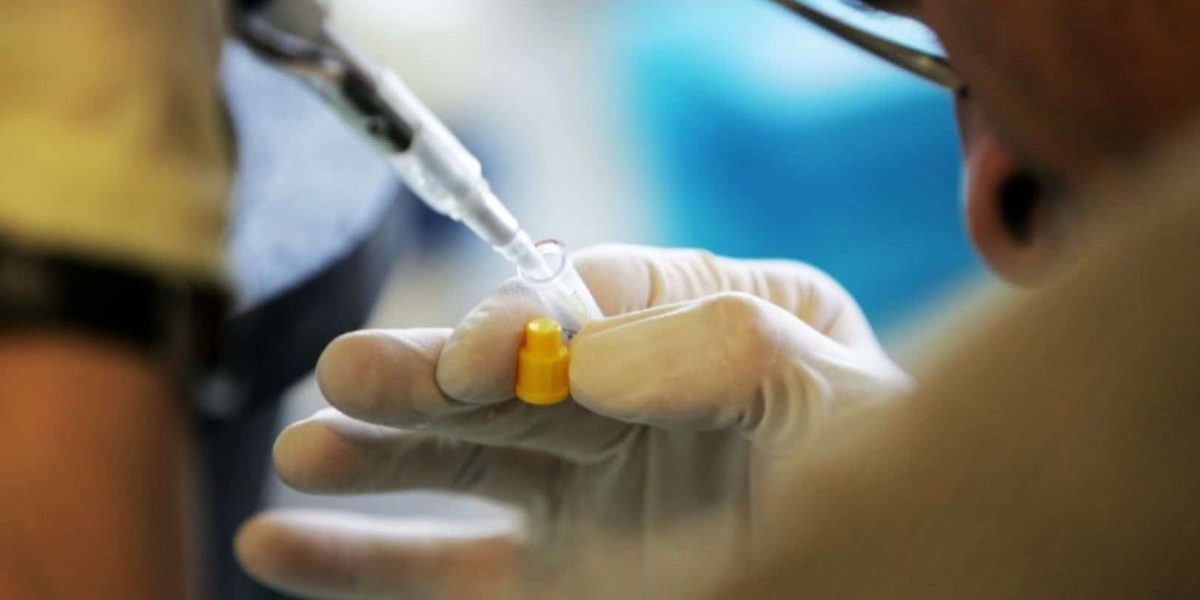 Jaitley has soft tissue cancer in his thigh. What is it?

His cancer could be a sarcoma, a group of cancers which affects tissues that support other body parts and organs.

Adult soft tissue sarcomas can occur anywhere in the body, but they commonly occur in the legs, trunk, arms, head, neck, abdomen, according to the National Cancer Institute in the US.

Also read: Arun Jaitley in New York for Cancer Treatment, May Not be Back for Budget

Soft tissue sarcomas do not show overt symptoms in its early stages. They appear only as the cancer advances and differ based on where the cancer has developed. The Mayo Clinic says: “These tumors can be difficult to diagnose because they may be mistaken for many other types of growths.”

On the causes for soft tissue sarcomas, the UK’s National Health Services (NHS) says, “its unclear” but there are a number of factors that increase risk.

So while soft tissue sarcomas can occur at any age, it is more common in middle-aged or elderly people. Certain genetic conditions, previous history of radiotherapy for other cancers and exposure to certain chemicals can also leave one predisposed to soft tissue sarcoma.

The sarcoma can be treated by surgery, radiotherapy and chemotherapy but “a cure isn’t usually possible if a soft tissue sarcoma is only detected when it has already spread to other parts of the body, although treatment can help slow the spread of the cancer and control your symptoms,” says the NHS.

At least four ministers in the current Modi government have dealt with or are dealing with serious health issues.