The highly publicised treatment in a Mumbai hospital of an Egyptian woman with a rare disorder that caused her to gain weight raises ethical issues for the medical profession, and the media. 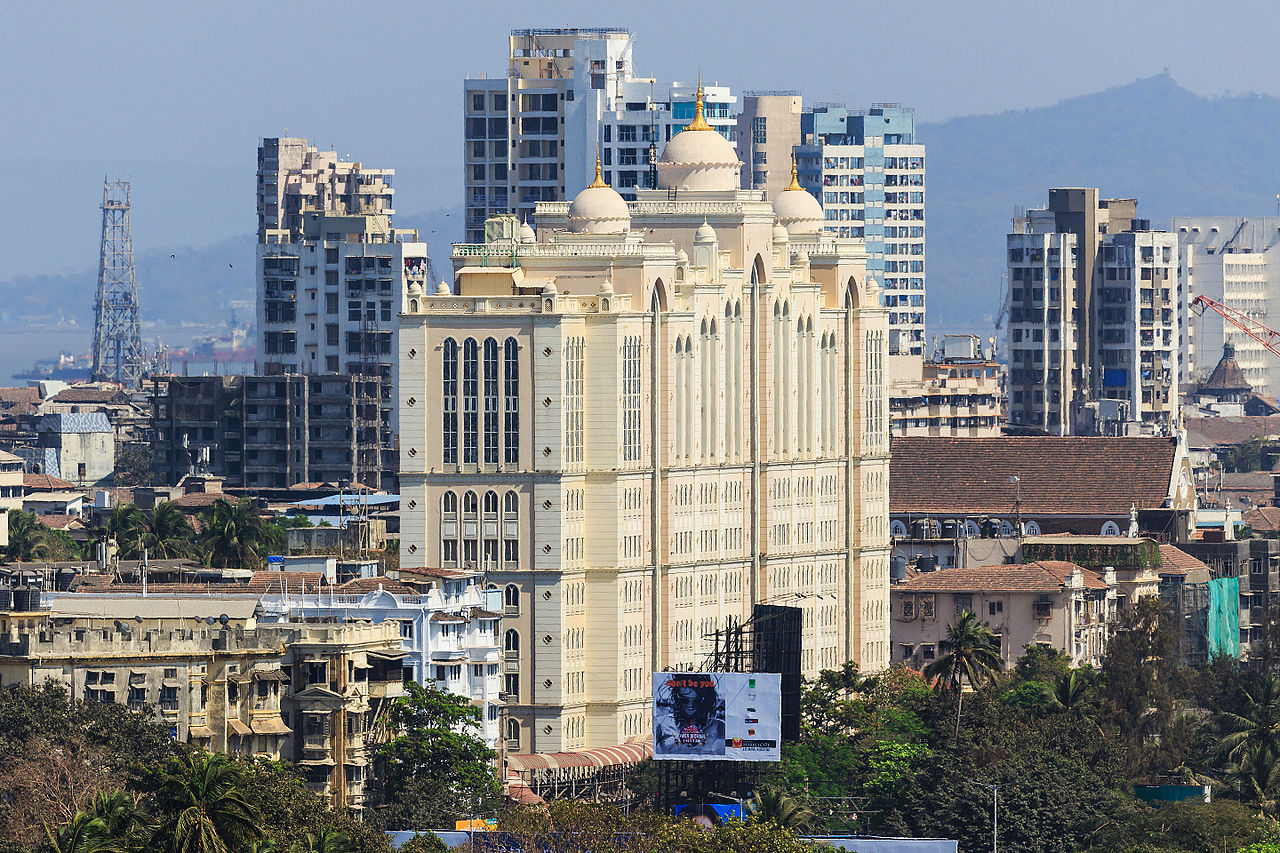 Note: This article was originally published on April 30. It is being republished in light of Eman Ahmed’s death.

Despite a rash of news reports, do we know who Eman Ahmed Abd El Aty really is? We know that she is a 36- or 37-year-old Egyptian woman whose body, as the result of a rare genetic mutation, gained excessive weight, and that she has been receiving treatment in Mumbai’s Saifee Hospital since February 2017. However, given the number of reports in which she herself has been the subject, her voice is conspicuous only by its absence. This is a problem.

“We know from research that insensitive or stigmatising news reports of obesity can increase negative societal stereotypes and stigma towards people who have obesity,” Rebecca Puhl, deputy director of the Rudd Centre for Food Policy and Obesity at the University of Connecticut, told The Wire. “It’s likely that when people who themselves might be struggling with weight read such reports, they are also potentially at risk for internalising negative societal stigma and self-blame.”

Apart from its effects on the body and the heightened susceptibility it causes to various disorders, obesity also presents a significant barrier to self-actualisation and can have psychological impacts that can be difficult to overcome. An important part of these problems is the way we as a society have been treating people of physical proportions that don’t match a market-driven and/or patriarchal conception of the physical self. Conversations about obesity, or high body mass indices in general, must as a result be sensitive to these issues at all times and not misappropriate the person’s identity in the process.

One of the conclusions of a 2012 Yale University study was that, “By substituting the stigmatising images of obese persons commonly used in news stories and other media outlets with positive portrayals, the public’s negative attitudes and stereotypes held about obese persons can be significantly reduced.” While the study investigated the impact of visuals on readers, Puhl said the wisdom could be extended to textual depictions as well: “The language – or text – used to discuss and describe obesity and body weight is certainly very important and can increase broader societal weight stigma.”

Instead, some reports published in the Indian mainstream media have turned Ahmed into a spectacle, speaking of her in sensational ways, portraying her in unflattering light and at times discarding a commitment to the public interest.

“The disability studies literature talks about the representation of persons with disabilities as echoing the 19th century ‘human freak shows’, where visual portrayals focus on what’s extreme or odd about them even while writing ostensibly positive stories about achievement,” Usha Raman, who teaches digital media culture at the University of Hyderabad, told The Wire. “In this case, Ahmed’s ‘spectacular’ transformation itself becomes spectacle for the audience.” Raman is also a member of the institutional ethics committee at the L.V. Prasad Eye Institute, Hyderabad.

And the more ‘spectacular’ things get, the more dehumanised Ahmed becomes. This begins with referring to Ahmed as a “case” – as Mid-Day did on April 29 – and made worse, for example, by repeatedly calling her the “world’s heaviest woman”. A Firstpost article published on April 25 illustrates Raman’s point. It quotes one of the doctors working with Ahmed as saying, “Her body parts were then running at five per cent efficiency, which has now increased up to 60 percent” (sic). Raman added that the dismissal of Ahmed’s ‘personhood’ also has “a whiff of misogyny”.

“We’ve conducted a number of studies on weight-related language and examined public perceptions of different words that are used to describe obesity and excess body weight,” Puhl offered by way of context. “We have observed that certain words, like ‘morbidly obese’ or ‘fat’ are viewed to be stigmatising, blaming and do not motivate people to lose weight. In contrast, more neutral words like ‘high BMI’ or just ‘weight’ are viewed to be more motivating and less stigmatising.”

Apart from journalists, another important agent of the framework within which Ahmed’s story is evolving is the doctor. She was reportedly flown from her home in Alexandria to the hospital in Mumbai with the efforts of Muffazal Lakdawala, a bariatric surgeon at Saifee Hospital and a self-proclaimed philanthropist. He had arranged for Ahmed’s visa through an appeal to external affairs minister Sushma Swaraj and also had her treatment covered by a crowdfunding campaign.

Laudable as these efforts are, Dr Lakdawala is still bound by an implicit responsibility to not make his patient feel helpless or like a burden. In his Mid-Day interview, he calls Ahmed his “baby”, infantilising her and potentially diminishing her agency. In a Hindustan Times photo feature published on April 22, Raman says that Ahmed has been portrayed as “someone who has been ‘transformed’ by medical intervention, showcasing the ‘heroism’ of the doctors – who, in all the early stories, are portrayed as saviours.” In a Times of India article six days later, there is a short paragraph about the doctor but “nothing about who Ahmed is apart from her condition”.

Dr Lakdawala and his colleagues exacerbate this already inappropriate composition with some inappropriate language of their own. Consider the following lines, for example: “The images, shot on April 18, show 242-kg Eman Ahmed sitting in a wheelchair for a long period of time, something that was impossible for her three months ago, say doctors. … ‘We will get a CT scan of her brain done as soon as she fits into the machine. The scan will help us understand her neurological status,’ said Dr Lakdawala.” To whose benefit could it have been to discuss whether or not Ahmed ‘fits’ in a wheelchair or scanner apart from the family’s (and to whom this could have been communicated privately)?

And then there was the ugly spat between Ahmed’s relatives, especially her sister, and the hospital. The sister accused the doctors of reneging on their promises to treat Ahmed until she could walk again – on video – and also ‘leaked’ a picture of Ahmed on her hospital bed. The doctors retorted, saying Ahmed had developed neurological problems that they weren’t equipped to treat, with one of them going on Facebook to announce that she was leaving the team. On April 29, Saifee Hospital even filed a police complaint against the sister when she tried to give Ahmed some water.

Overall, Raman thinks that the reports were all “flat” and devoid of a criticism of “the politics of health and its administration within which this case could have been framed”.

Then again, even if those writing about Ahmed have exaggerated her condition or any of her experiences, and if Ahmed is better off in every way than we all imagine, reporters can’t get off the hook that easy. They – we – also have a commitment to readers, and a clumsy or insensitive depiction of weight issues can harm the patient, misinform society’s ideas of fitness and beauty and undermine public confidence in healthcare providers. A study conducted by Puhl and her colleagues in 2013 found that, in her words, “about 20% of people would avoid future medical care if a doctor used stigmatising language about their body weight.”