Has Health Truly Become a Political Priority in India?

While news coverage and pre-election promises may be focused on health, there is a serious need for follow through in terms of identification of health challenges and resource allocation.

Health in India can be considered a political priority only when pre-poll promises are followed through and sustained in the post-poll period. Credit: Reuters 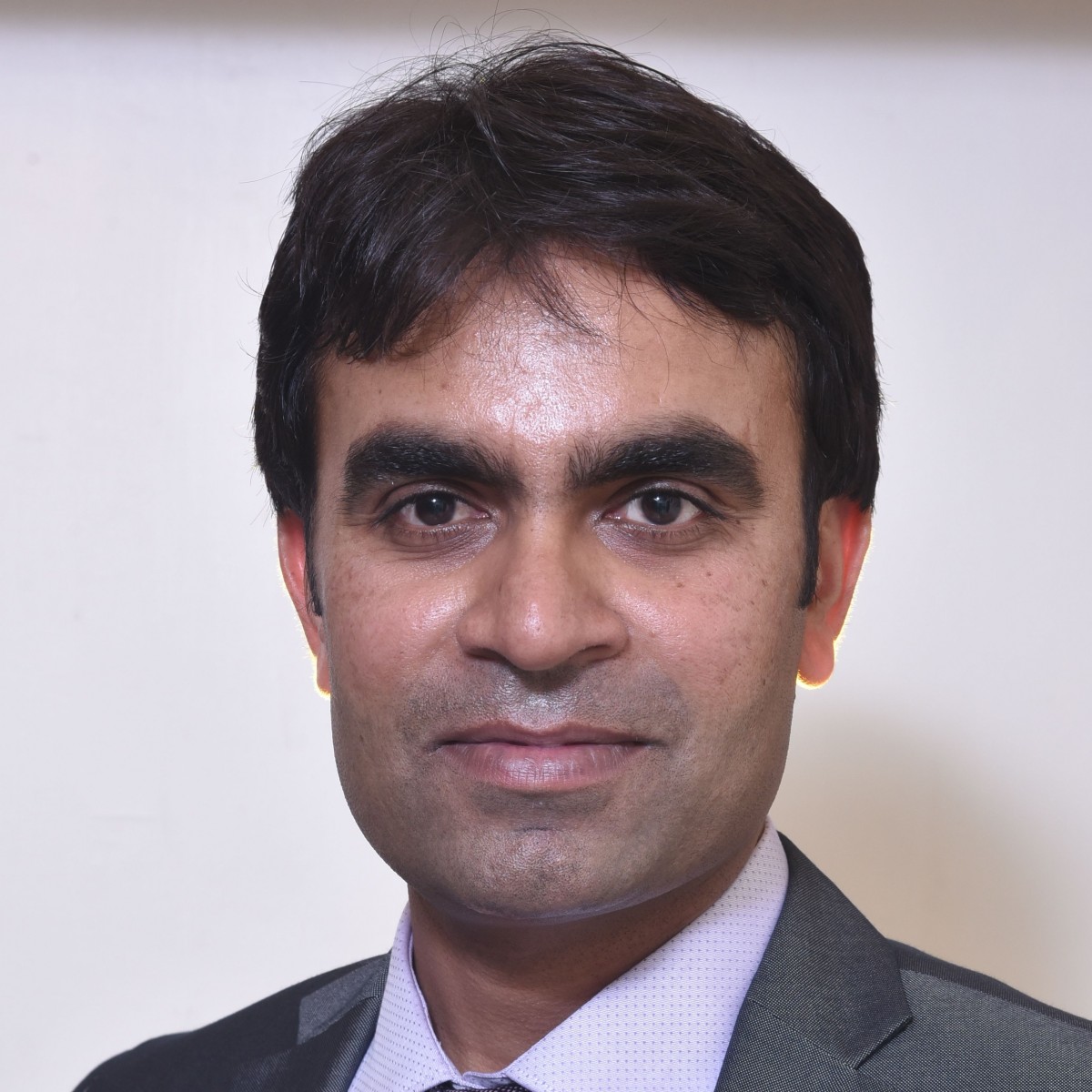 German physician, anthropologist, writer and politician Rudolf Virchow famously said, “Medicine is a social science, and politics nothing but medicine at a larger scale”. In democracies such as India, it is time for medicine at a large scale – that is, the political leadership – to ensure a healthy population.

In late 2018 and early 2019, a few people and experts in India started arguing that health has become a political priority and agenda for both state and Union governments. Most often, the argument is made based on the higher than usual coverage of health issues in the media, the high-pitched discussion on the Ayushman Bharat scheme, inclusion of health in select speeches of key leaders of political parties as well as social media posts on health issues.

However, a nuanced and closer examination would indicate that this increase might very well be due to publicity around the Ayushman Bharat- Pradhan Mantri Jan Arogya Yojana, a higher social media penetration and presence as well as the wider availability of electronic media.

There is an information excess. Some of the new channels – which were not available until about a decade ago – are exclusively dedicated to social sector issues such as health, education, improved sanitation and nutrition. Though these are welcome developments, any inference that the wider visibility of health equals political priority might be a bit of a stretch.

Another reason for this inference is political announcements. In the run-up to the 2019 general elections, the ruling party talked about proposals in the National Health Policy 2017 and Ayushman Bharat to woo voters.

So we are now getting to hear more about health, it is more likely due to our increased access to information through multiple sources rather than it is being a higher political priority.

What are the manifestos promising on health?

For the 2019 Lok Sabha elections, the BJP manifesto’s health section is elegantly titled ‘Health for All’. However, the content is very input-centric, focused on what is already being done. Even if all that is promised is achieved, it is unlikely to vastly improve health outcomes.

On the other hand, Congress, the leading national party in opposition, has promised to enact The Right to Healthcare Act, increase government spending on health to 3% of the gross domestic product and rapidly increase the availability of human resources at government health facilities if elected to power.

However, rosy pre-election promises are not out of the ordinary at both the national and state level. Even during the last general elections, India’s two leading political parties had ‘health’ appearing a total of 125 times in their manifestoes. During most elections, health finds a customary section in party documents and promises. Top political leaders, time and again repeat that health would be their government’s priority. However, the situation on the ground rarely changes.

Also read: On Health, BJP Manifesto Replugs Existing Schemes But Is Vague on Other Plans

In the last few weeks, two pre-poll surveys on voter preference on election issues (ADR and Lokniti CSDS) have been released. While in one of these, health has been ranked amongst the top two priorities, in the other, health was not even listed. Apparently, this is related to methodology as the first one had health as explicitly listed as an issue to be prioritised by them. However, the second survey was seeking responses from voters without providing options. Possibly, health is not on the agenda unless people are reminded about it.

The key fallacy in interpreting most of these discourses is that the promises and policy announcements are considered as an end in itself. However, to make a difference in health outcomes, these need to be followed by implementation in the form of programmes and interventions.

Policies and strategies are confused with interventions and programme implementation. Similarly, the incremental changes in health interventions cannot be interpreted as a political priority.

Health in India can be considered a political priority only when pre-poll promises are followed through and sustained in the post-poll period, supported by sufficient financial allocation, improved provision of human resources and ensuring availability of health services.

The launch of mohalla clinics of Delhi is an example of making health a political priority at the state level. In this case, a pre-election promise of ‘Mohalla Clinics’, was followed by sustained top-level leadership, sufficient financial and other allocation, which has been retained over the last 3-4 years.

The attention has resulted in the strengthening of primary healthcare, and many other reforms in health services which have become available, accessible and affordable to additional people.

There is sufficient global evidence that the countries that are doing well on health outcomes and have better-functioning government health system had the political will and commitment to do so.

This is true for the UK, Canada, Germany and Thailand, to list a few. In these settings, the governments identified the challenges, increased the spending on health and took all the necessary measures to ensure their citizens stay healthy.

In most of these settings, the political leadership across party lines competed to ensure good health for people and electoral change influenced health outcomes for the better.

In short, making health a political priority in these settings meant the identification of severity of health challenges and allocation of commensurate funding, human resources and infrastructure to tackle the challenges. This health situation in India mandates immediate attention and should be given a high priority.

That can be possible only when government-led health service delivery and stronger health systems become an integral part of campaigning during elections at all levels.

It is possible only when health – along with clean air, nutrition, education, sanitation and social security – becomes a factor based on which people vote.

Chandrakant Lahariya is a New Delhi-based physician, public health specialist and policy strategist with nearly 18 years of experience. He can be reached at c.lahariya@gmail.com and tweets @DrLahariya. Views are strictly personal.