Quality, Not Price, is the Key Issue When Prescribing Generic Drugs in India

In the absence of a standard drug regulatory mechanism, Indian doctors rely on the reputation of companies who have demonstrated their commitment to quality over time. 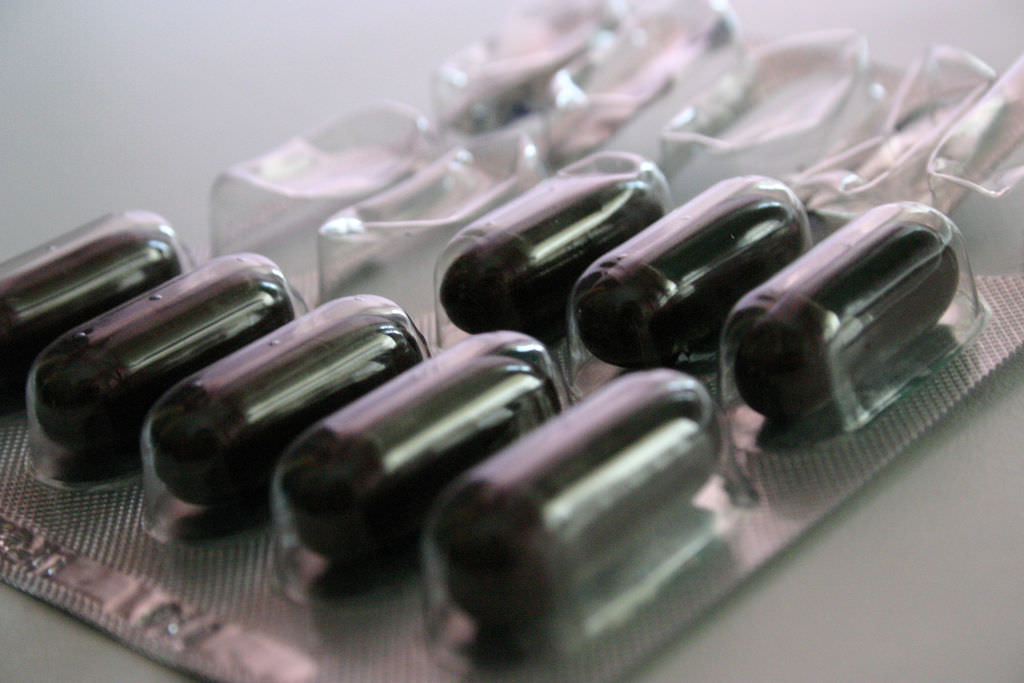 The merits of branded drugs versus generic drugs has attracted heated debate among physicians, pharma professionals, media and healthcare activists after Prime Minister Narendra Modi’s speech in Surat, where he talked about bringing a law to ensure that doctors must prescribe only generic names of drugs so that patients can access cheaper versions of branded drugs.

It is necessary to understand the distinctions between branded drugs and generics, because the nuance is quite different in the Indian context. According to the USFDA, “A generic drug is approved only after it has met rigorous standards established by the FDA with respect to identity, strength, quality, purity, and potency. All generic manufacturing, packaging, and testing sites must pass the same quality standards as those of brand name drugs. The generic drug manufacturer must prove its drug is the same as (bioequivalent) to the brand name drug. For example, after the patient takes the generic drug, the amount of drug in the bloodstream is measured. If the levels of the drug in the bloodstream are the same as the levels found when the brand name drug is used, the generic drug will work the same.”

The term ‘branded generic’ is an Indian creation, an oxymoron and jugaad for Indian pharma’s effort to distinguish its generics from the generics of other companies.

Branded generics – a question of quality and trust

The issue in India is not about expensive brand name drugs versus cheaper generics, as in the West, but one of quality drugs versus suspect quality drugs. Branded generics are also generics with a brand name, plus the quality assurance from well-known companies like Cipla, Sun or Dr Reddy’s. Doctors have come to trust these companies and their brands over time. Indian pharma’s field force numbering nearly one million medical representatives have done a good job of building this trust in their companies and brands. It is simply not possible for doctors to transfer this trust to generics, manufactured by unknown companies. And in most cases, the so called generics are also sold with a brand name – the only difference being that these brand names are not widely promoted or publicised. So, if a doctor prescribes a drug with just the pharmaceutical salt name, then in all probability, the chemist will dispense it with another branded generic or worse, with a generic drug of doubtful quality.

The entire issue of cheaper generics is based on the premise of measurable and enforceable assurance about quality through bioequivalence tests and other globally mandated parameters. In the absence of that, the generics-only diktat is a non-starter. In the absence of an international standard drug regulatory mechanism like the USFDA, Indian doctors have to rely on the reputation of companies like Cipla, Sun and hundreds of others who have demonstrated their commitment to quality over time and become trusted names in the eyes of doctors and patients.

Also, Indian branded generic companies have been innovative in terms of drug delivery systems to improve absorption, reduce side-effects, thereby increasing the efficacy of the drug. These novel drug delivery system (NDDS) drugs are available in all category of drugs from ordinary mouth dissolving pain-killers for quick results to complex diabetes drugs that are released into the blood in a steady stream to ensure better blood-sugar control with lesser chances of hyperglycemia – one of the dangerous complications of taking diabetes medicines. All generics are simply not equal when it comes to NDDS drugs. According to Puneet Dhamija, department of pharmacology, AIIMS Rishikesh, these drugs are more complex than those used in other fields of medicine. For example, diabetes drugs like Metformin-sustained release and gliclazide modified release (MR) have attributes, which are completely different from immediate release formulations.

Every specialty – from respiratory medicine where doctors treat asthma to neurology where doctors treat epilepsy – routinely use drugs with different NDDS for the additional benefits it offers their patients. Branded generics with NDDS are very useful in personalising the treatment for various types of patients. There are millions of asthma patients who depend on metered-dose inhalers of Cipla or GlaxosmithKline to manage their chronic condition. A poorly qualified and ill-trained chemist will not be able to make the distinction to dispense these highly differentiated inhalers through a generic prescription. Branded generics ensures that patients get the correct medicines. This aspect of NDDS in branded generics must be kept in mind while mandating generics-only prescriptions.

Since the issue is about quality, the government must put in place reforms that will make it mandatory for drug manufacturers in India to adhere to globally accepted standards. Only recently, the government has put out a statement to the effect, “The union health ministry is in the final stages to release a draft guideline towards enhancement of good manufacturing practices (GMP) to align India-specific standards with global regulations for better product quality of pharmaceutical products. Meanwhile, the drug controller general of India has also submitted a proposal to the Union health ministry to mandate upgradation of Schedule M drug manufacturing units to WHO-GMP level under the purview of drug rules towards good manufacturing practices adopted globally.”

This process of issuing guidelines and enforcing them could take years and decades, going by past experience. The government must sit down with all stakeholders to discuss the issue and roll-out a time bound plan to make generic prescriptions mandatory over the next three to five years. This will give the necessary time needed by all stakeholders from industry to doctors, retailers and patients to get used to the new system. For example, the government can roll-out a generics-only plan for one group of drugs like analgesics (pain-killers) and see how it works and learn from it and progressively roll-out for all other group of drugs. I mentioned analgesics, because it is prescribed by all groups of doctors from general practitioners to super specialists.

The solution to the problem of branded versus generic lies in strengthening the existing drug regulatory and quality control structure. The strategy can be two pronged with an increase in the capacity of existing testing laboratories and opening up of new laboratories in government colleges. Pharmacology departments of existing medical colleges can play a big role in this direction, according to Dhamija and co-authors in their article, ‘Only generics: Is India ready?’

India can also learn a lot from similar generics roll-out experiences in Europe and Latin America.

Serving the interest of patients

A time bound plan to make generic prescriptions mandatory will also prepare Indian pharma’s vast supply chain of 800,000 wholesalers and retailers to get used to the new initiative progressively. India’s 800,000 retailers have thrived because it is a profitable high-margin business. Whether branded-generics or unbranded generics, they stock and sell drugs only if they are profitable. These 800,000 retailers have repeatedly demonstrated their intolerance for any interference in their business by going on strikes and holding patients to ransom till their demands are met. Their collective power through the All India Organisation of Chemists and Druggists (AIOCD) ensures that India’s mighty pharmaceutical industry quietly gives in to their demands. In fact, the Competition Commission of India has in 2013, slapped a fine on AIOCD and directed it to cease from unfair trade practices that restrict supply of medicines.

Long before the Medical Council of India (MCI) decree to write generics, these 800,000 retailers have been selling unbranded generics at margins as high as 1000%. Expecting these 800,000 retailers to suddenly transform and become charitable dispensers of low cost generics like Jan Aushadhi, shows a complete lack of understanding how the system works.

Finally, patients in whose interest the generics-only reform is being rolled out will be in a better position to understand the nuances of generic medicines and exploit the benefits, if they are educated over a period of time instead of a sudden switch from their regular medications of branded generics, which they have been talking for many years.

The MCI order on generics

Without a well thought-out plan, which is made operational over a period of time, the generics-only diktat has caused nothing more than pandemonium. The prime minister’s intention of curbing the pharma-doctor nexus has been brought to naught by MCI’s ambiguous framing of its order and the Indian Medical Association’s (IMA) clever manipulation of words. The IMA has interpreted the MCI order on generics as voluntary, and issued a detailed guideline that essentially says, “Nobody can stop doctors from choosing a company or brand for quality assurance.”

Indian pharma can breathe easy for some time although the ominous, generics-only Damocles sword is bound to keep the industry on tenterhooks and give pharma business leaders sleepless nights for some more time. Only a time-bound health policy covering all aspects of healthcare can address these issues in a holistic manner.

Anup Soans is editor of MedicinMan.net and formerly the executive director of Indian Journal of Clinical Practice.