Martin Shkreli, after founding Turing Pharmaceuticals, bought the anti-parasitic drug Daraprim and raised its price by 5,000% to $750 per pill. 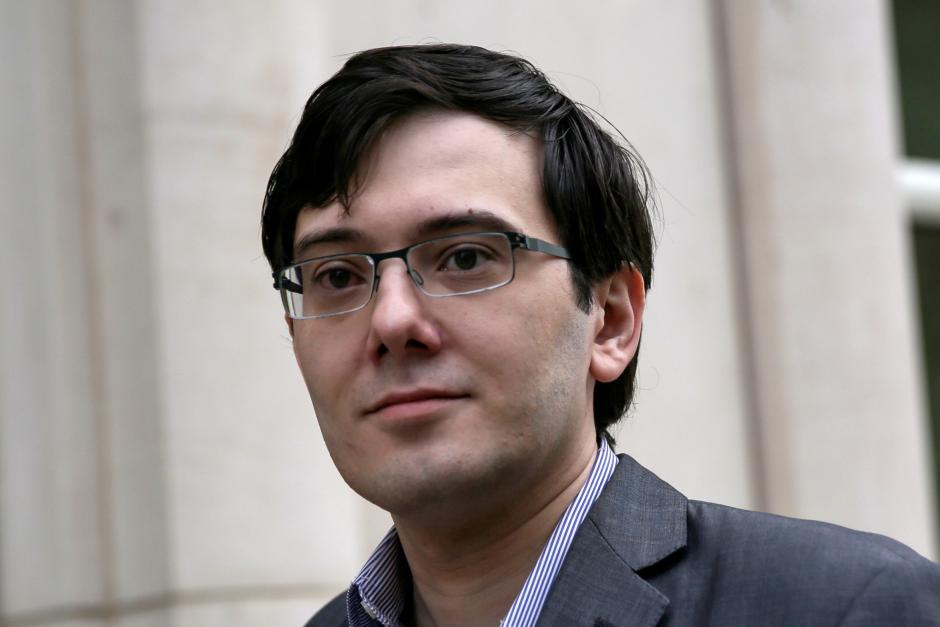 New York: Martin Shkreli, the former drug company executive who made headlines by jacking up the price of a lifesaving drug before he was found guilty of defrauding investors, was sentenced to seven years and a $75,000 fine on Friday.

The sentence from US District judge Kiyo Matsumoto in federal court in Brooklyn, New York, was shorter than the 15 years asked for by prosecutors but much longer than the 12 to 18 months Shkreli’s lawyers had sought. Shkreli did not visibly react as the sentence was announced.

Shkreli’s lawyer, Benjamin Brafman, told reporters after the hearing that he was “disappointed” by the sentence.

“I thought the sentence should have been less than seven years,” he said. “But Martin’s fine and will be fine and obviously it could have been a lot worse.”

Before the sentencing, Brafman told Matsumoto that Shkreli, 34, suffered from depression and an anxiety disorder and was a “somewhat broken” person, whom the government wanted to “throw away.”

Assistant US attorney Jacquelyn Kasulis had said a 15-year sentence was justified in part because Shkreli’s crimes were not an “isolated lapse in judgment,” but a pattern of conduct including separate frauds for his two hedge funds and for his drug company Retrophin Inc.

Shkreli, born in Brooklyn to Albanian immigrant parents, became known as the “Pharma Bro” in September 2015 after founding Turing Pharmaceuticals, buying the anti-parasitic drug Daraprim and raising its price by 5,000%t to $750 per pill. Shkreli was indicted for the unrelated securities fraud charges in December 2015.

At the hearing, Shkreli had choked up as he said he had learned from his mistakes.

A jury in August found Shkreli guilty of defrauding investors in two hedge funds he ran, MSMB Capital and MSMB Healthcare, by sending them fake account statements and concealing huge losses. He was also convicted of scheming to prop up the stock price of Retrophin, the drug company he founded in 2011.

The $75,000 fine comes on top of $7.36 million in forfeiture Shkreli had already been ordered to pay following his conviction.

Brafman, noting that he was old enough to be Shkreli’s father, said his client had not always been easy to work with.

Kasulis said Brafman was trying to portray Shkreli as “a child.”

“Mr. Shkreli is about to turn 35 years old,” she said “He is a man who needs to take responsibility for his actions.”

Matsumoto said before imposing her sentence that she believed Shkreli was genuinely remorseful and that the letters written by family, friends and acquaintances had helped her understand him more fully.

“Although he has been convicted of fraud, serious crimes, and he acted for pecuniary gain, he’s also a personally generous, giving and kind individual,” she said.

Nonetheless, the judge said, the sentence must be severe enough to make clear “that fraud and manipulation are serious offenses that will incur correspondibly serious penalties.”

Shkreli has been in jail since September, when Matsumoto revoked his bail after he offered his social media followers $5,000 if they could bring him a hair from former US presidential candidate Hillary Clinton.

He has so far been held at the Brooklyn Detention Center, a maximum security facility. It is not yet clear where he will serve the rest of his time.