The government’s new proposals on patents may increase frivolous patents. 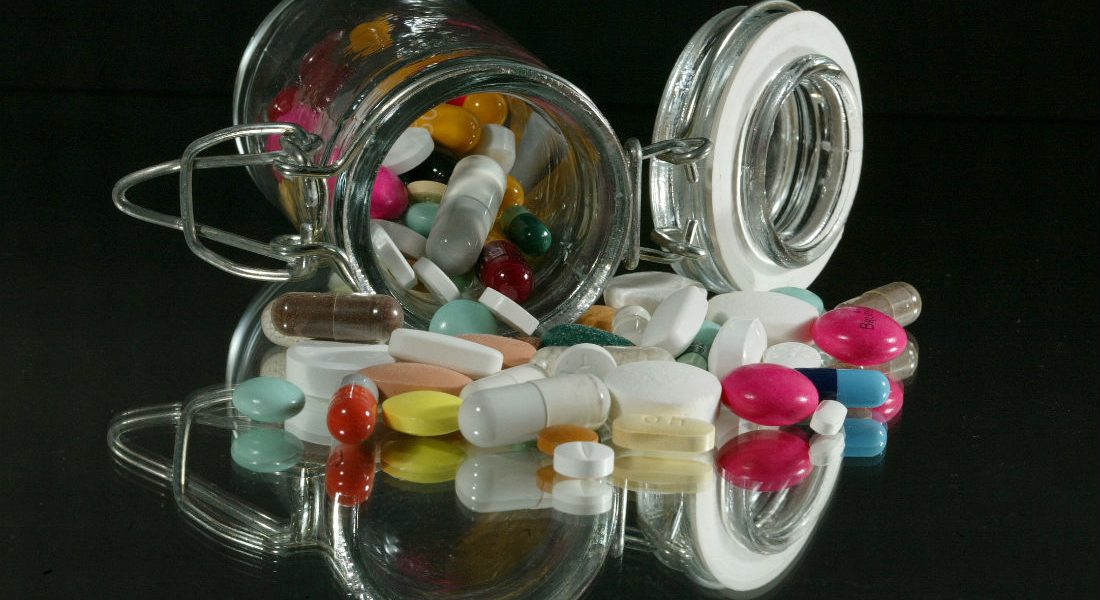 The Ministry of Commerce has floated proposed changes to the rules of the Indian patent Act.

Two of the proposed changes are very concerning. It proposes a new mechanism which will expedite decisions on patent applications. This proposed fast-track process seems to come with various other compromises on the functioning of India’s patent architecture and for protecting access to medicines, for example.

The monopoly of patents is often justified as an incentive to promote R&D. But in practice, patents are used to control competition and give fewer options to consumers. Towards this purpose, big corporations are known for obtaining multiple patents claiming minor changes on the same technology or molecule. This practice of creating patent-fences adversely impacts the industrial and technological development of countries like India, by preventing their firms from catching up with the latest technology.

But the proposed amendments to the Patent Rules seriously undermine this cautious approach of the Indian Patents Act on the scope of patentability.

Patentability standards contained in the Indian Patents Act are considered to be much more stringent than in the US or Japan.

The Patent Office examines patent applications filed by foreign applicants as per the provisions of the Act and decides whether a patent can be granted. Therefore, a grant of a patent in a developed country like the US or Japan does not guarantee a patent in India.

But despite these high standards on paper, in practice, it is a mixed bag. Researchers found that the Indian office granted patents in violation of the patentability standard contained in the Act. For instance, a study shows that there is a 72% error rate in granting patents in the area of pharmaceuticals.

Also read: India’s R&D Spending Up But It’s Not All That Matters

The proposed amendment reads: “the applicant is eligible under an arrangement for processing an international application pursuant to an agreement between the Indian Patent Office with another participating patent office”.

India recently entered into such an agreement with the Japanese Patent Office (JPO). At the India-Japan Summit Meeting on October 29, 2018, both countries agreed to start a Patent Prosecution Highway (PPH) pilot programme. Under the PPH programme, a patent applicant can ask for fast-tracking a patent application citing the granting of a patent in Japan. The PPH only allows for expediting patent examination, without guaranteeing the grant of a patent in India.

However, the danger is in the actual working of the mechanism.

The PPH may make the Indian patent examiners rely on the examination report of the JPO and grant patents ignoring the strict patentability criteria provided in the Indian Patents Act.

This may lead to the “harmonisation” of Indian patentability criteria with Japanese standards – so far the standards have been distinct from each other. But if this harmonisation occurs, the patent approvals in countries like Japan can end up having a persuasive effect on their applications in India, going against India’s own high standards.

It can also lead to the granting of patents prohibited under the Indian Patents Act, such as a patent on software or a known molecule. In other words, the stringent standards for granting patents set by parliament in the Act would be ignored in practice.

Recognising the threat of functional harmonisation, India opposed initiative like WIPO at the international forum. For instance, during the 19th Session of WIPO’s Standing Committee on Patents (SCP)(2014) India stated: India “work sharing would create a dividing line, i.e., the offices of some countries would forever remain on the receiving side of the dividing line thus depending upon the product delivered by the other countries […], enhancement of the competence of the offices would thus be a more preferred option”.

A government official aware of this matter explained to this author that the pilot PPH for now, would confine itself to IT-related patent applications and therefore was not a great matter of concern. But India does not allow the patents on software. Even so, a number of patents have been granted on software applications.

Once a mechanism for harmonisation is set up, even if confined to software for now, it becomes easy to add on other things, such as pharmaceuticals. This can spell danger to Indian and global patients who depend on Indian generic drugs, for example.

With all this in mind, the government would be well advised to uphold the legislative intent of the parliament and the Indian Patents Act, and reconsider the decision to participate in PPH and amend the Patents Rules.