According to Dr Abhimanyu Sardana, president of Residents' Doctors Association of Hindu Rao Hospital, the protest is to demand proper segregation of the donning and doffing area. 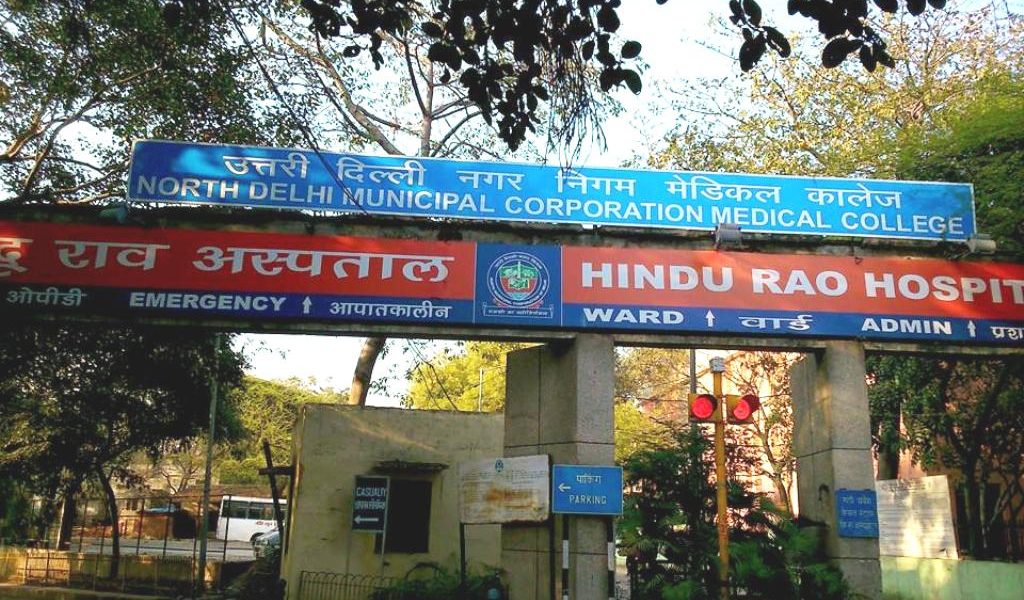 New Delhi: Doctors and nurses of Hindu Rao Hospital continued their protest for the second consecutive day on Saturday against the working conditions at the medical facility and delay in payment of salaries, even as the NDMC-run hospital received its first batch of COVID-19 patients.

According to Dr Abhimanyu Sardana, the president of Residents’ Doctors Association of Hindu Rao Hospital, the protest is to demand proper segregation of the donning and doffing area. He said even the air-conditioning system is not working properly at the hospital.

The doctor claimed that their salaries have not been paid since April.

Sardana said the protest started at 9.30 am and went on till 2 pm, with North Delhi Municipal Corporation (NDMC) officials assuring them that their problems will be addressed.

He said the staff, involved in coronavirus care, has been provided accommodation at the Park Hotel in Connaught Place.

The hospital, which was converted into a COVID facility by an order of the Delhi government on June 14, received two patients on Saturday, he added.

An NDMC official on Friday had said that a number of measures were being taken to improve infrastructure at the hospital, including provision of ACs, CCTVs, etc.